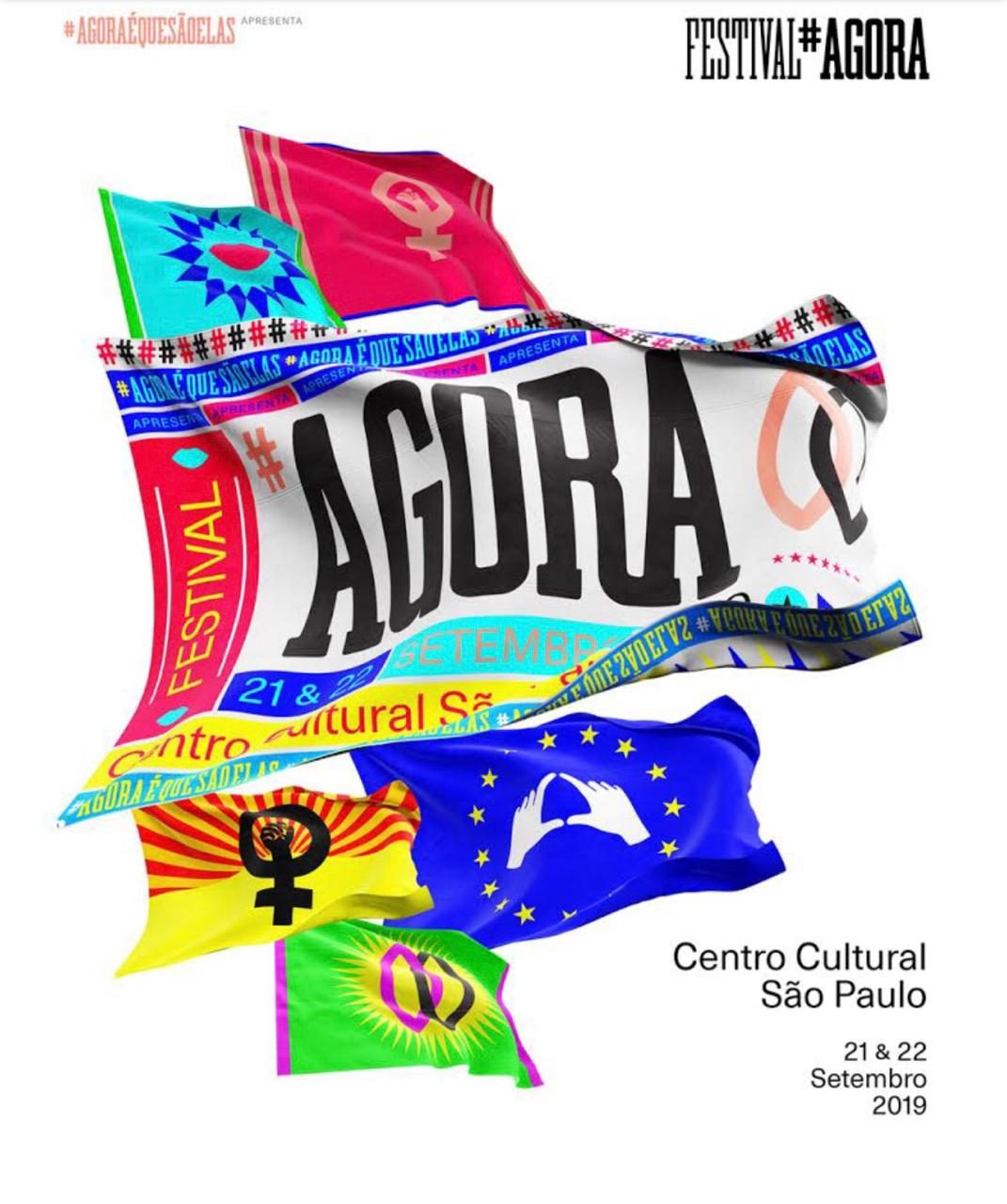 D+ PROJETOS is a production company with a vast and important curriculum in strategic planning and in the production of major cultural and sporting events. Since 2008, D+ has been seeking a strategic position in the sports industry and entertainment combining a network of businesses, organizations and professionals who can advise, design and implement marketing activities and produce events to meet the specific demands of the FIFA World Cup 2014 and the Olympic Games in 2016. Good results were the FIFA FAN FEST™ in São Paulo and Recife during the 2014 FIFA World Cup Brazil™, the Official Draw for the FIFA Confederations Cup Brazil 2013™ in São Paulo, the Emblem Launch of the 2014 FIFA World Cup in Johannesburg – South Africa and the production of the International FIFA Fan Fest Rio de Janeiro on 2010, which was recognized as a “benchmark” event among all the others 16 projects in SA and around the world. 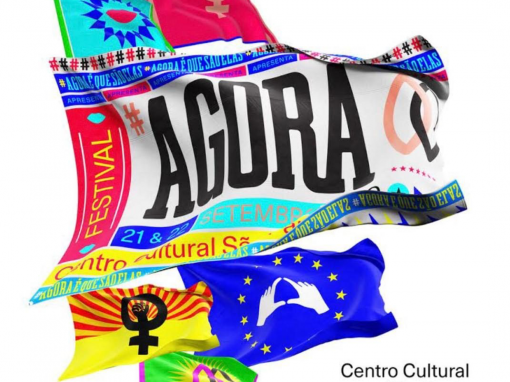 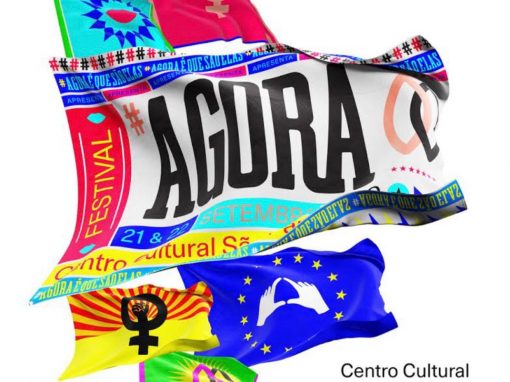 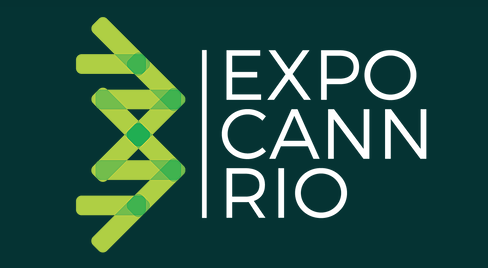 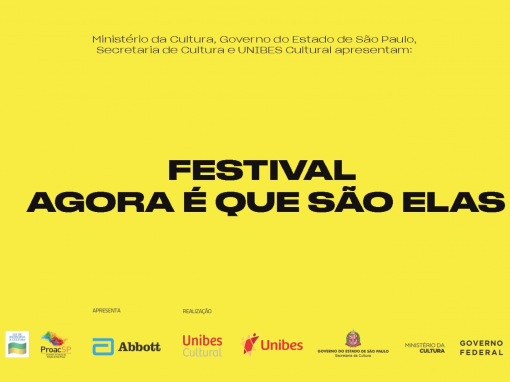 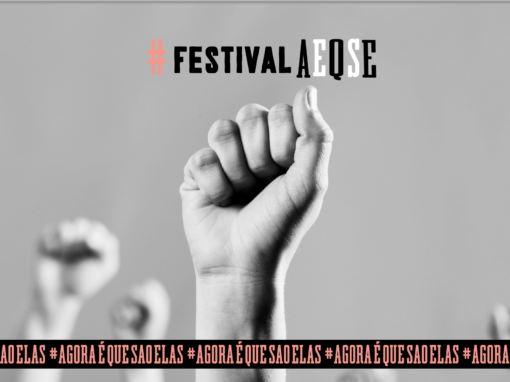 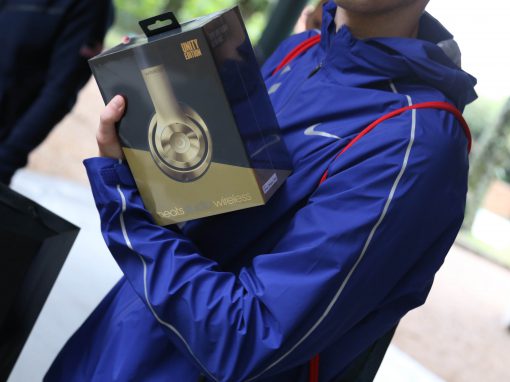 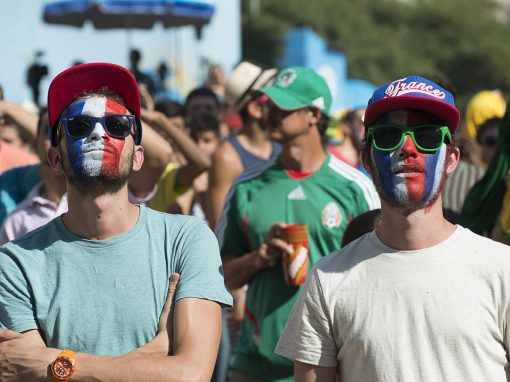 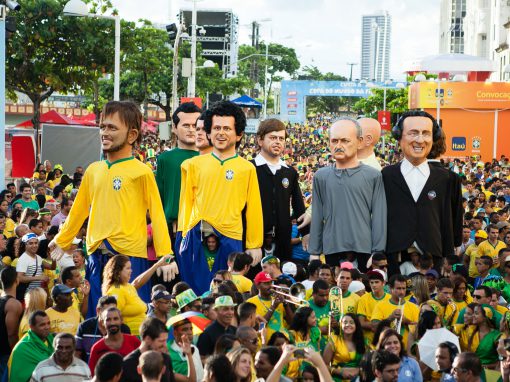 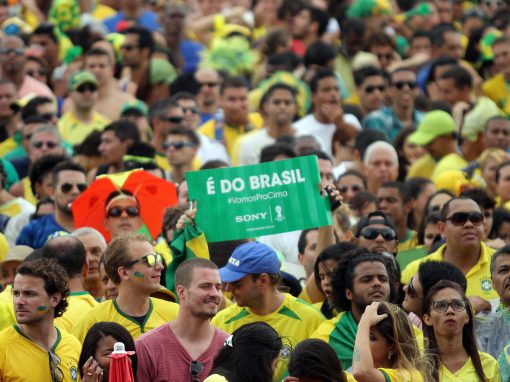 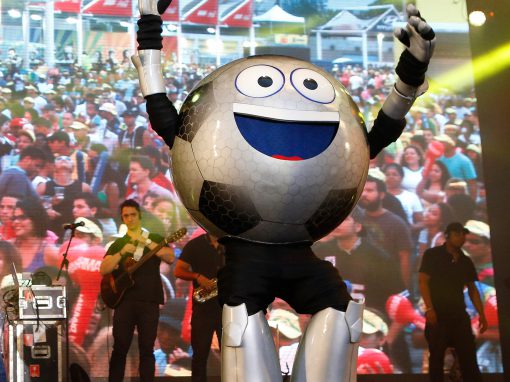 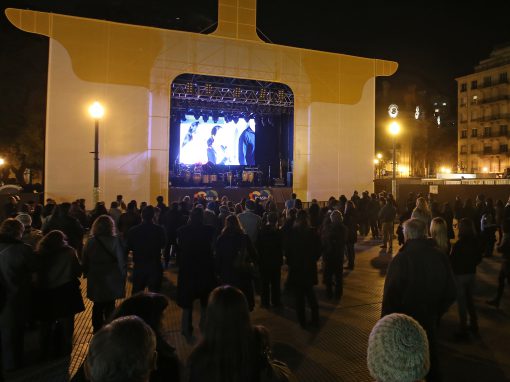 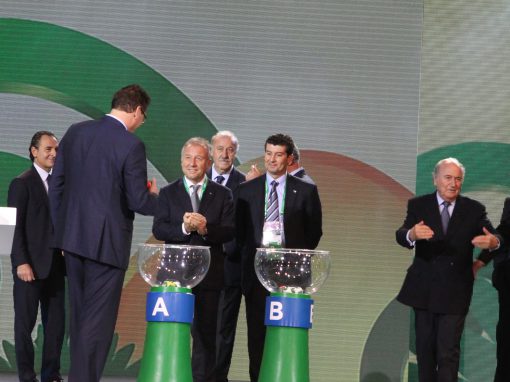 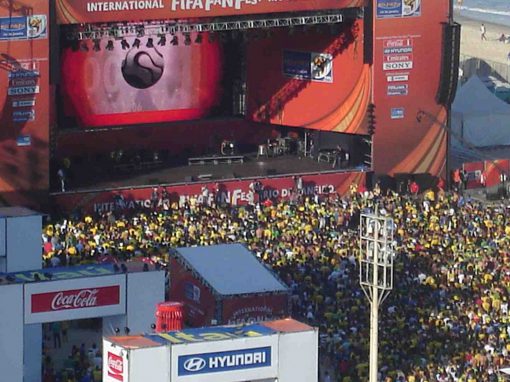 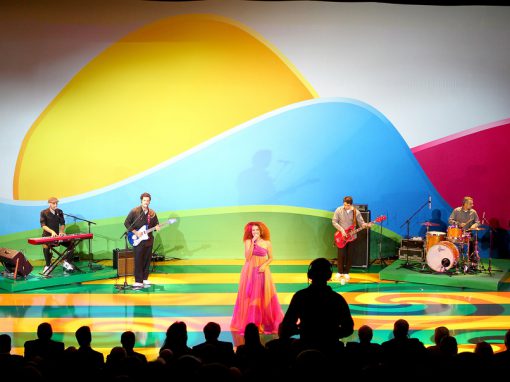 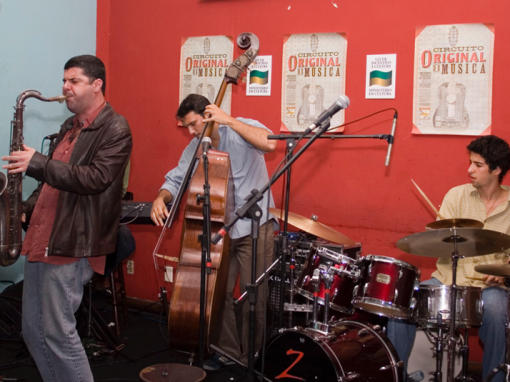 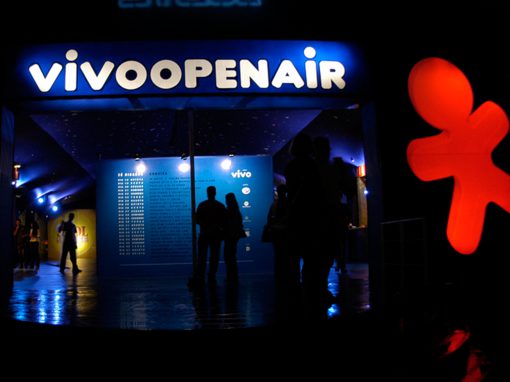 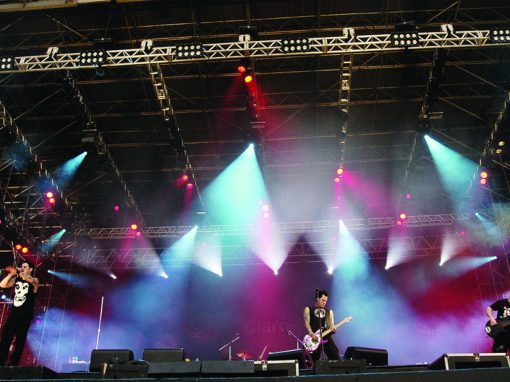 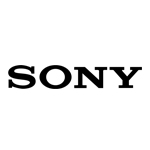 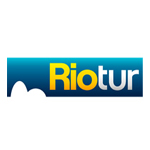 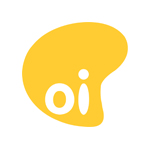 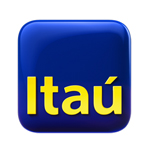 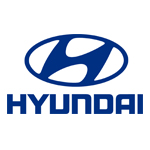 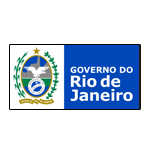 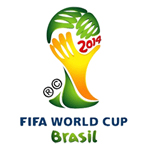 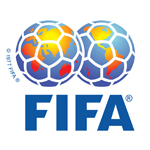 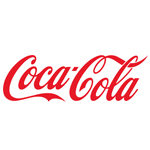 Owner of D+, Joana began her career working at Dueto Productions on various entertainment and cultural projects such as Tim Festival and Carlton Arts. In 2000, she decided to go independent and created D+. Since then, the company has been producing national as well as international large scale events, such as Festivals, Concerts, Plays, and specially projects in the last 5 years for the World Cup 2014 in Brazil. 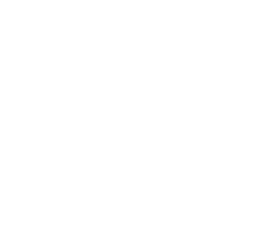 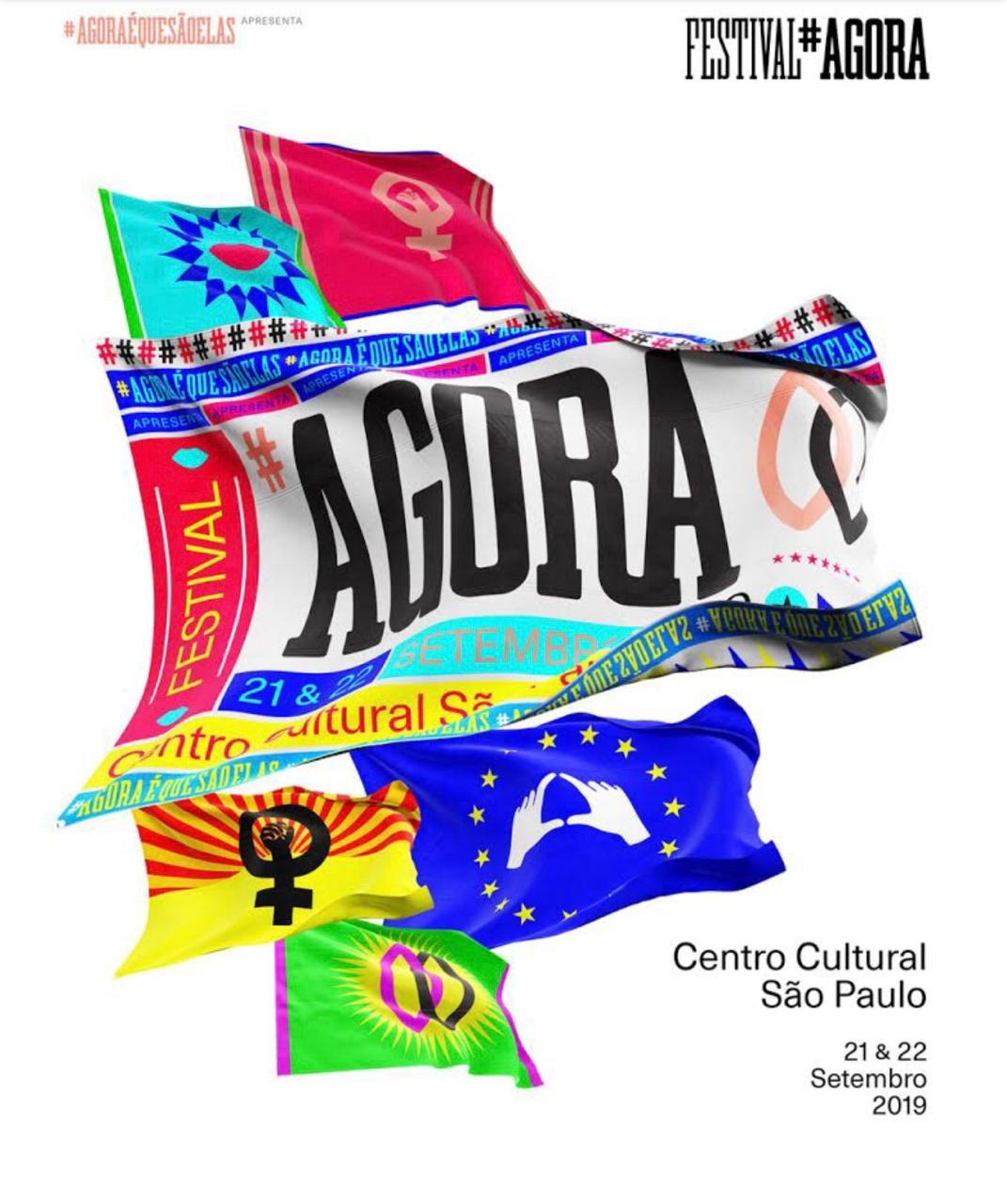