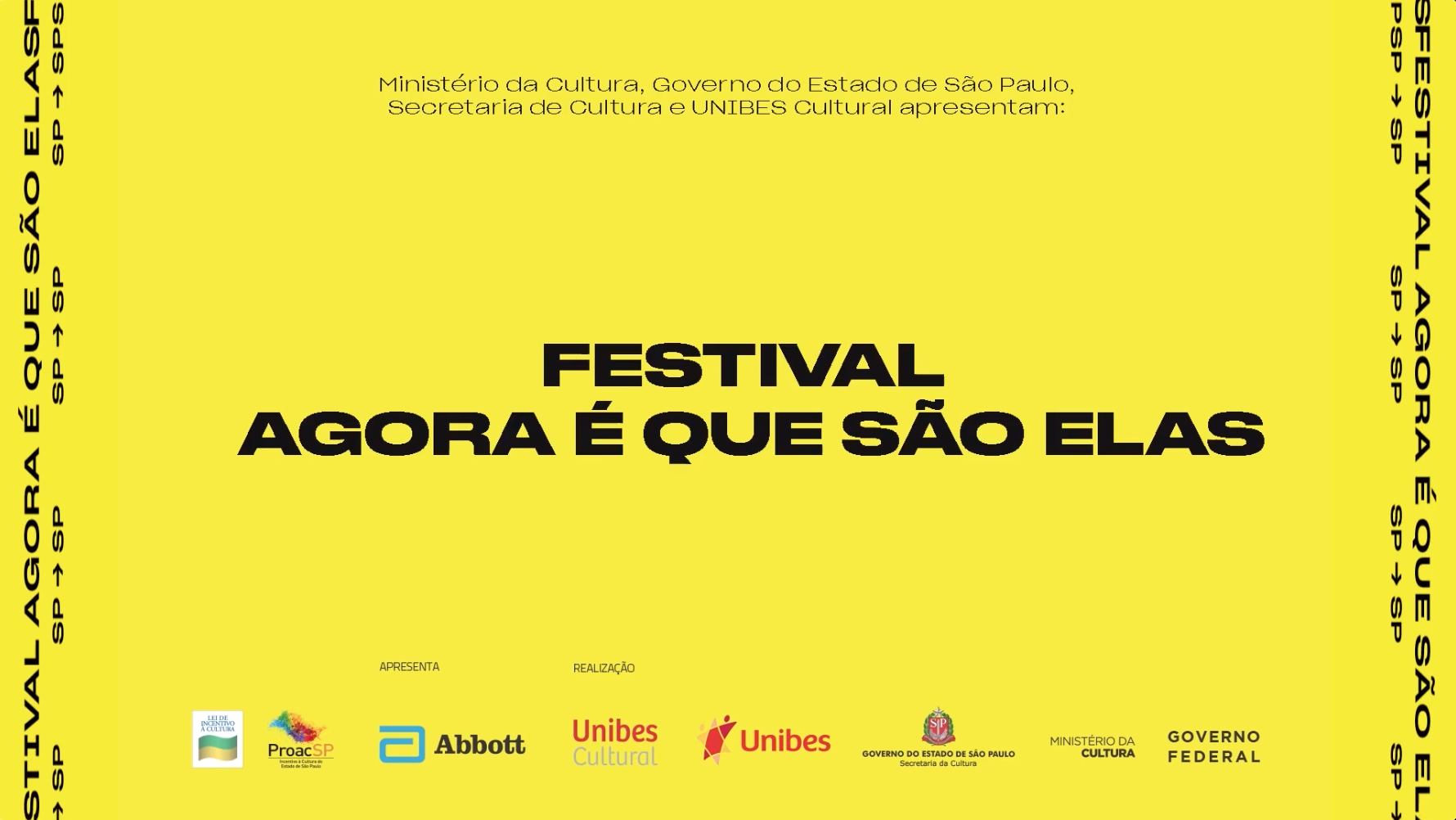 Feminism is not a fad nor a new wave. It’s here to stay. It’s the new normal.
The internet blog #AgoraÉQueSãoElas is one of the country’s biggest references in this constructing of the new feminism.
In 2018 the blog presented a Festival do discuss the theme of POWER.
Women occupy the top of the pyramid in terms of suffering violence but unfortunately the basis in terms of power. It is the task of feminists to transform this equation. But for that to happen you have first to understand what is going on. That was what we proposed in a two days event called #FestivalAgoraÉQueSãoElas.
With two masterclasses with prominent names, a cycle of tables with the best intelligences, a contemporary art exhibition, a feminist film festival, three interactive workshops, a space with an open mic for the public to speak for 6 minutes, and a closing concert.
To guarantee the high voltage of the festival, we invited names like Mary Beard, Raquel Preto, Juliana Borges, Djamila Ribeiro, Heloisa Buarque de Holanda, among others.
#FestivalAEQSE is creation of the blog #AgoraÉQueSãoElas and D+PROJETOS in partnership with Grupo Folha de S.Paulo, Google, 451 Magazine, eQuilibri, Eletromidia, FARM  and Grupo Companhia das Letras.