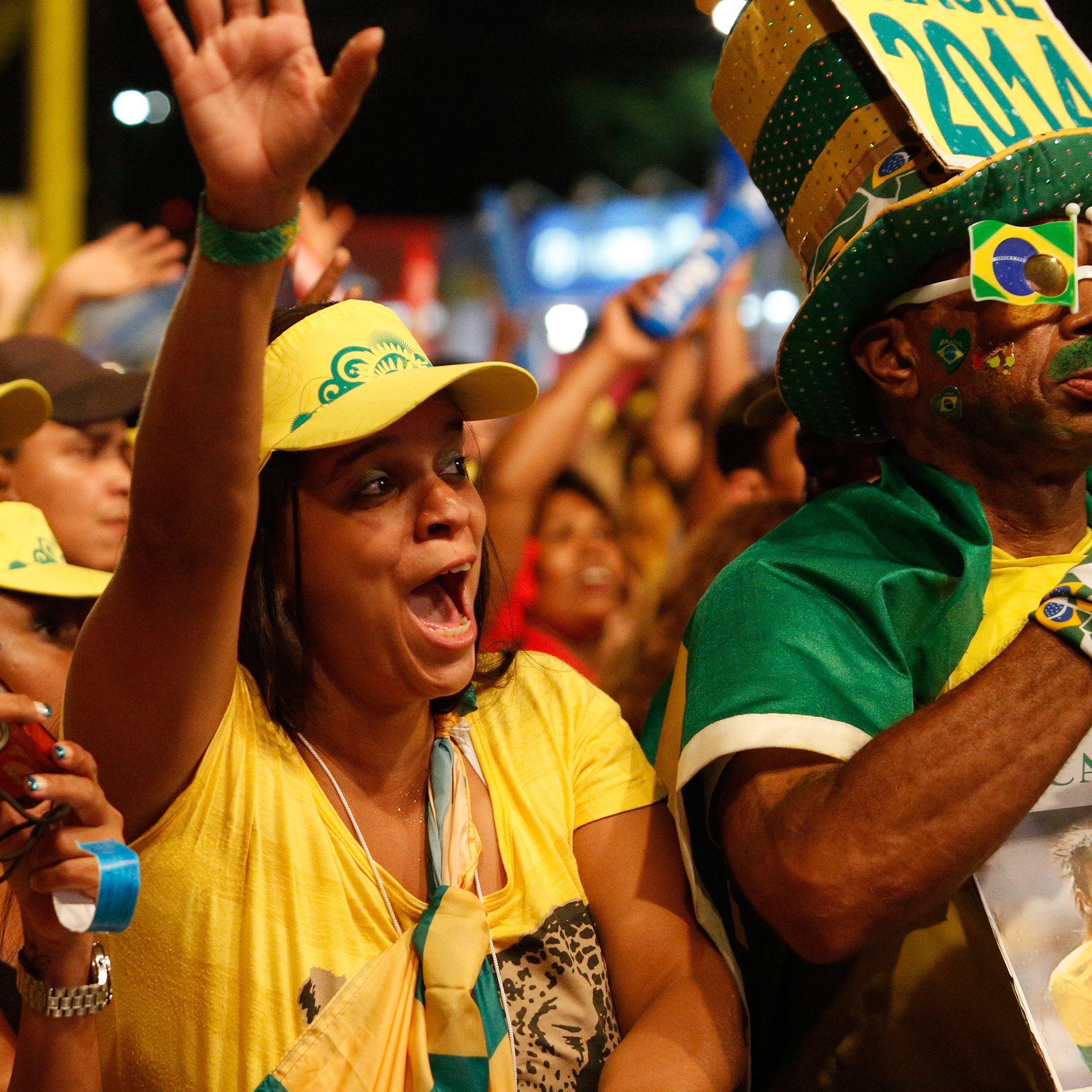 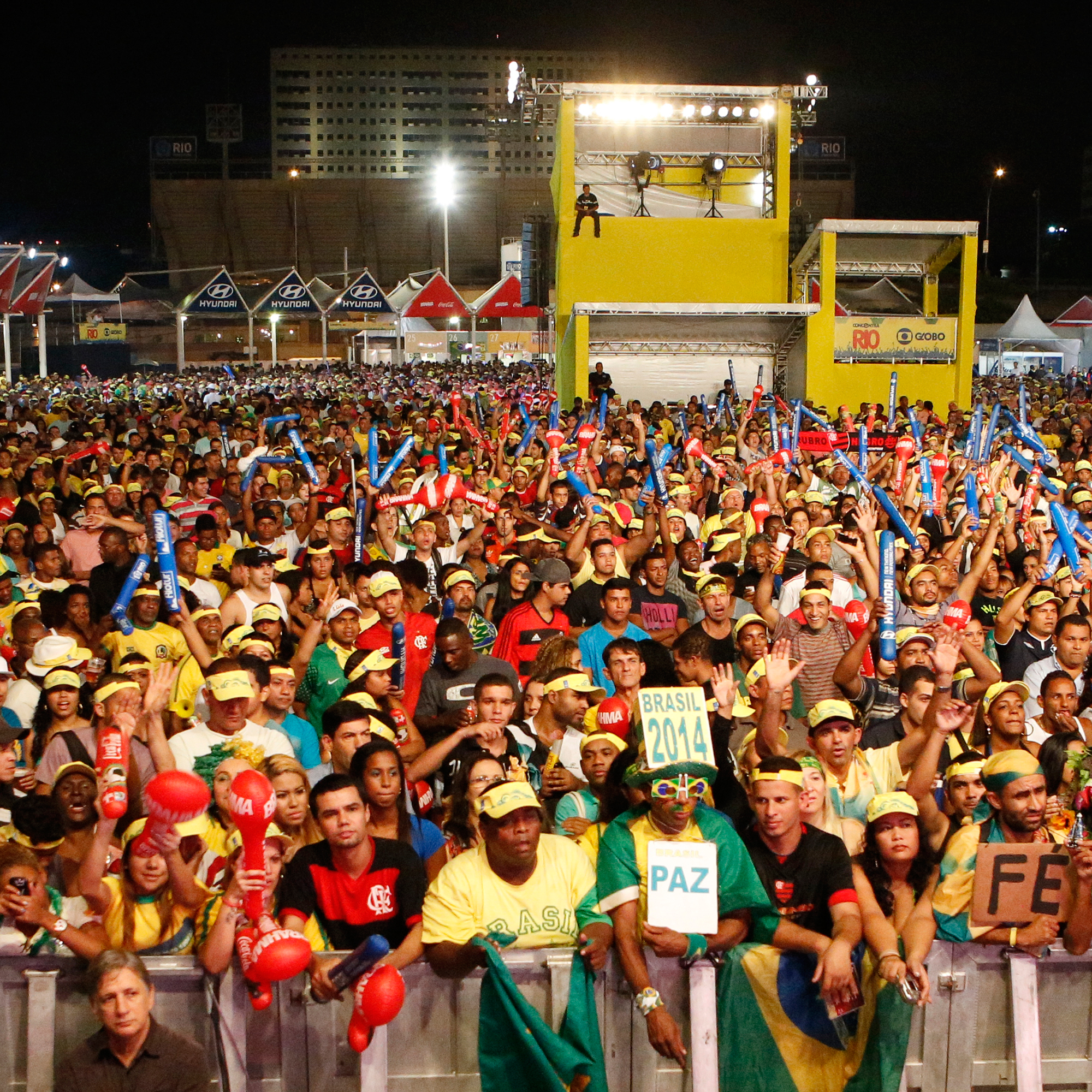 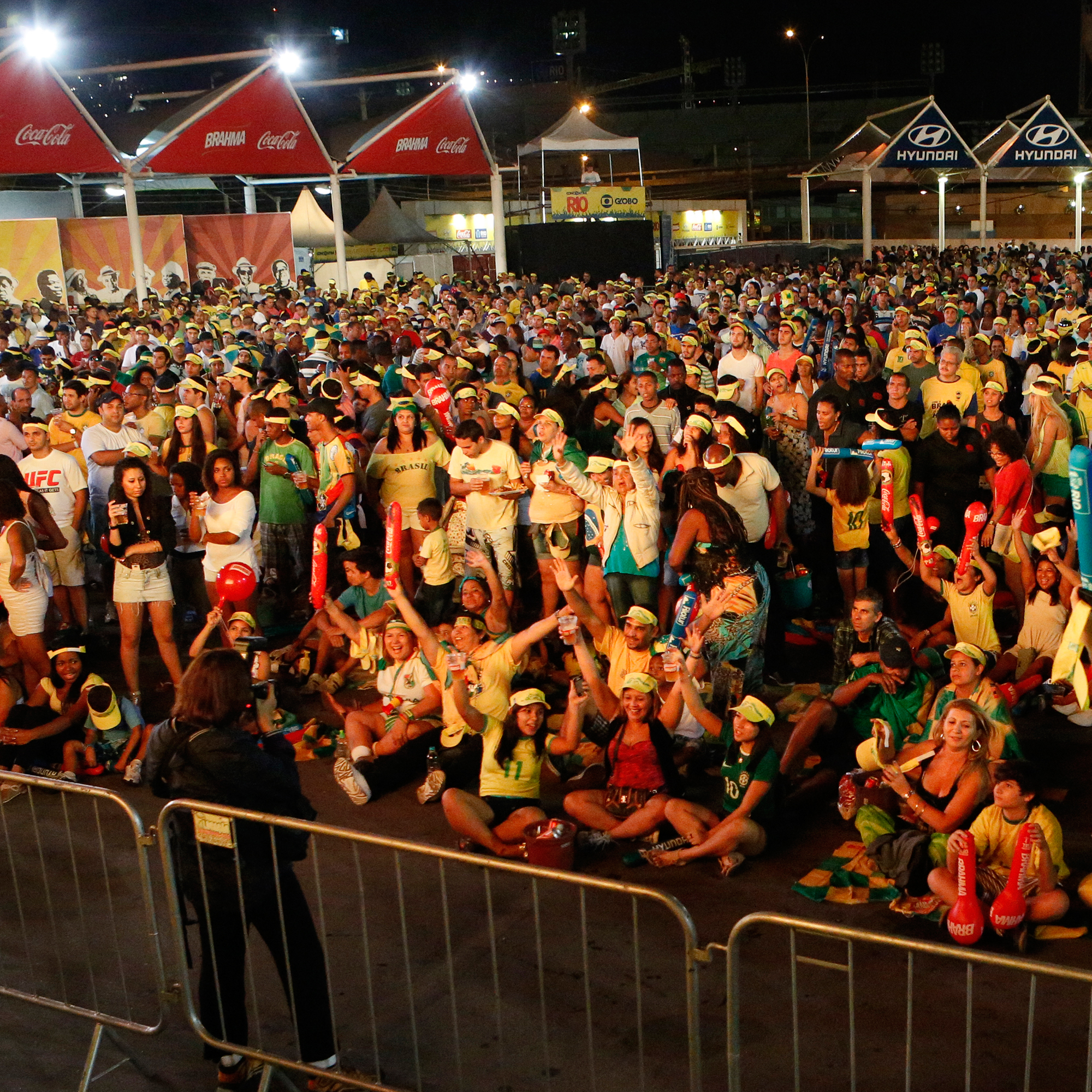 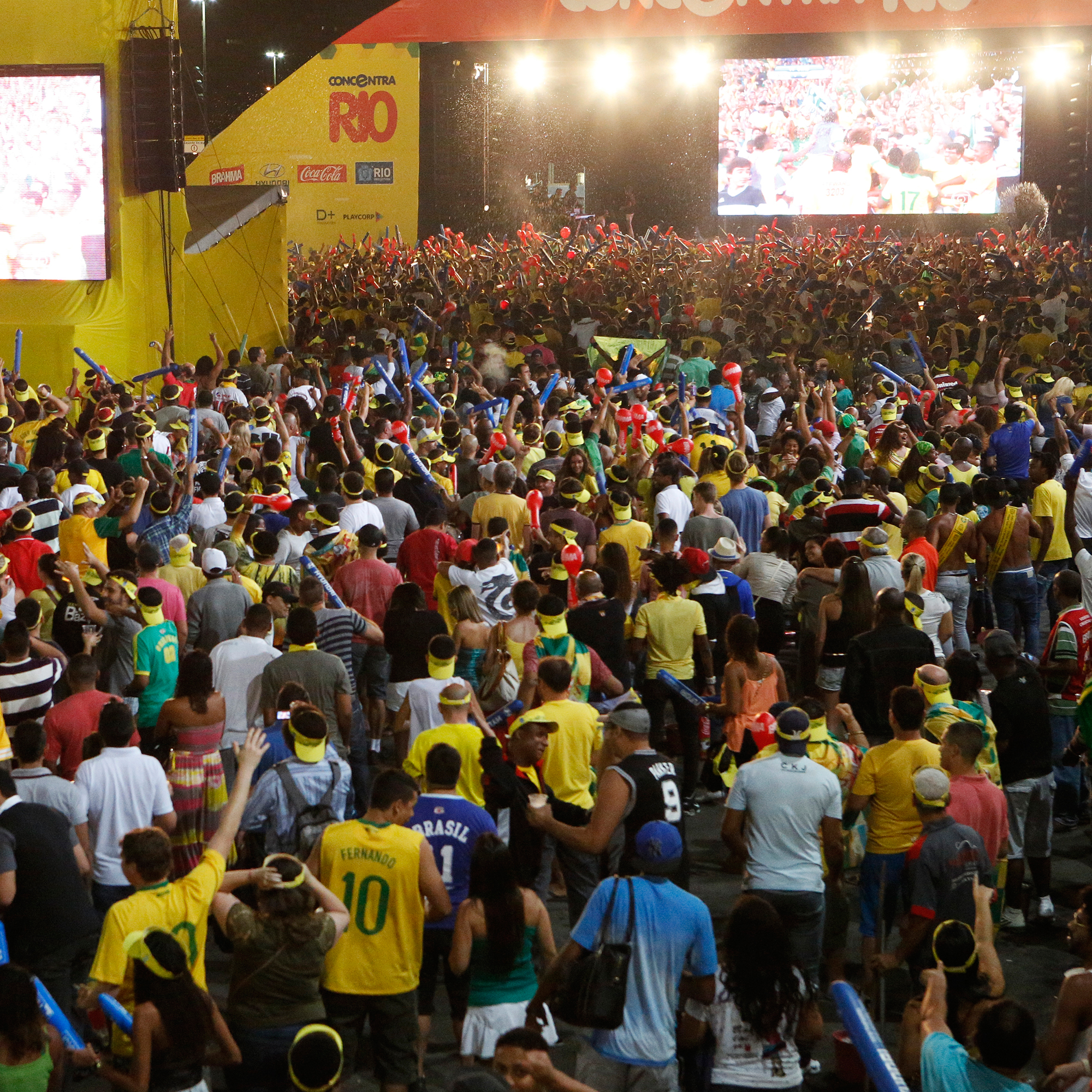 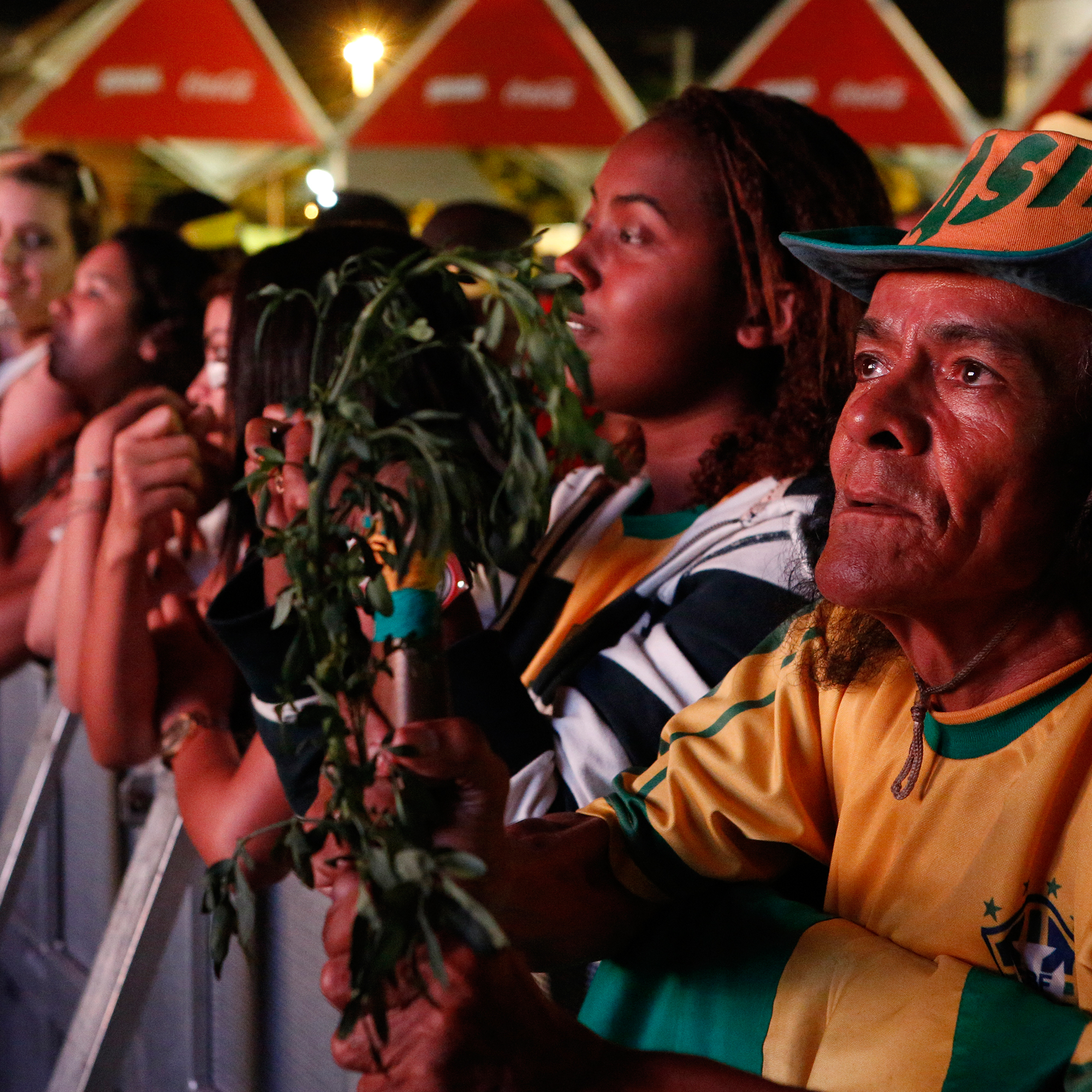 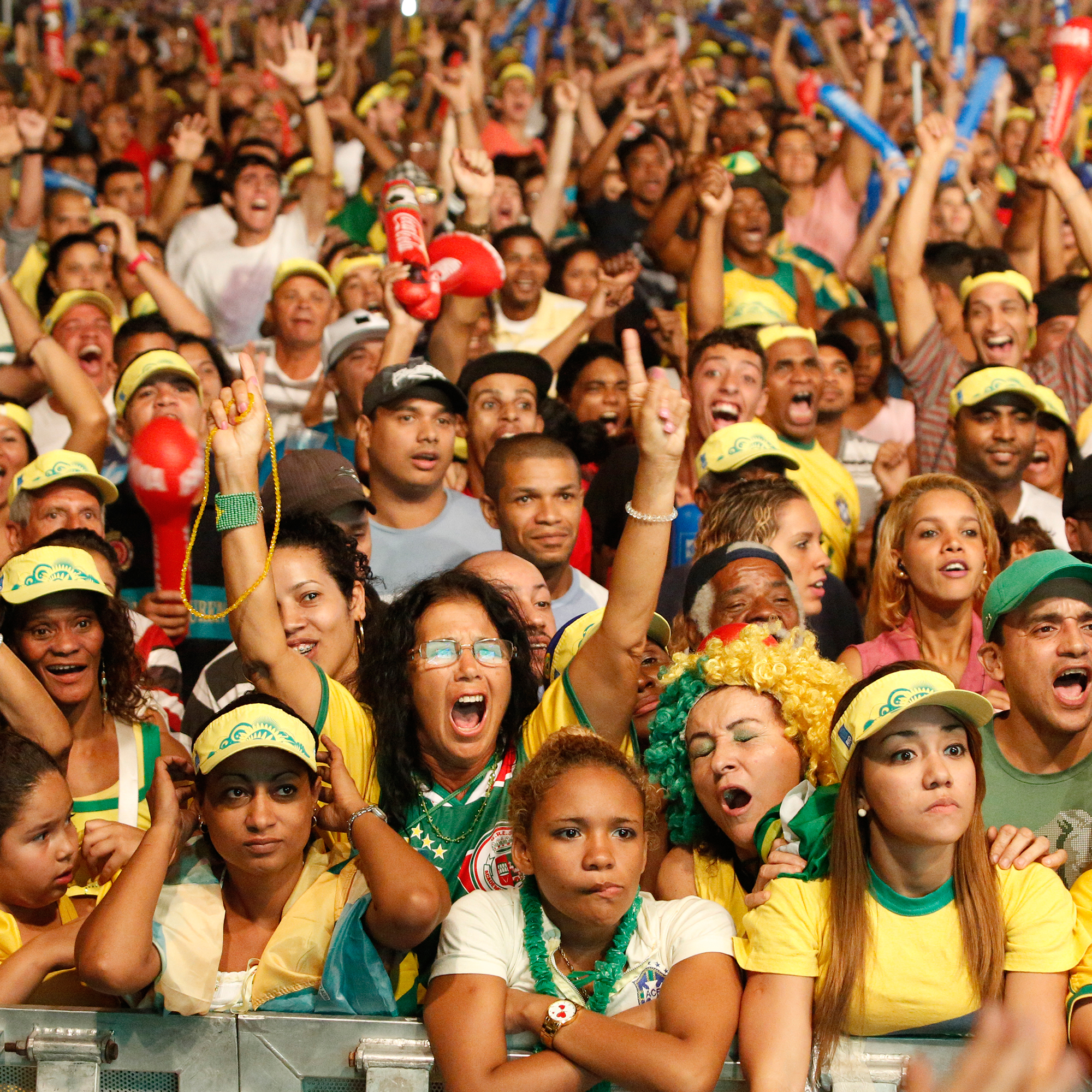 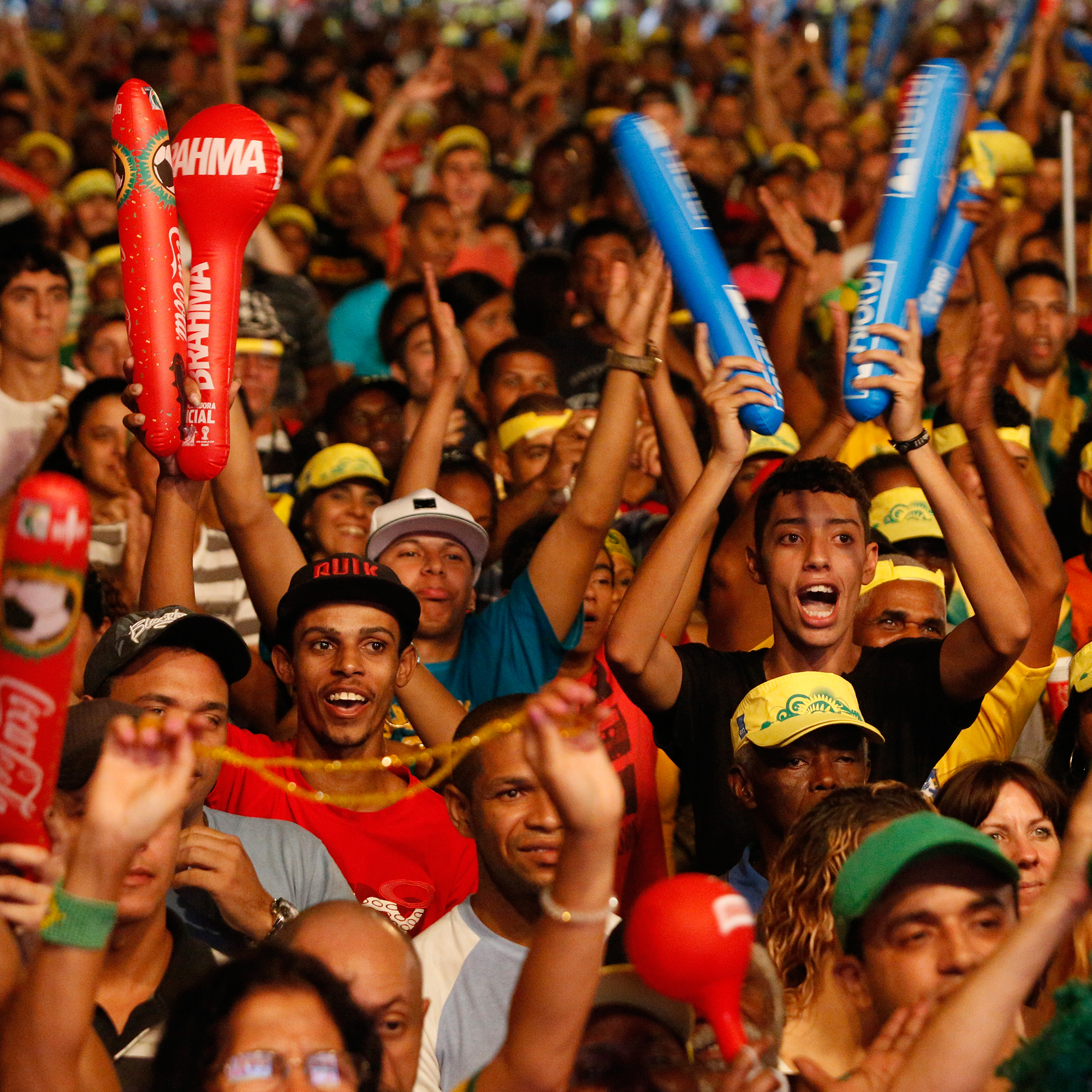 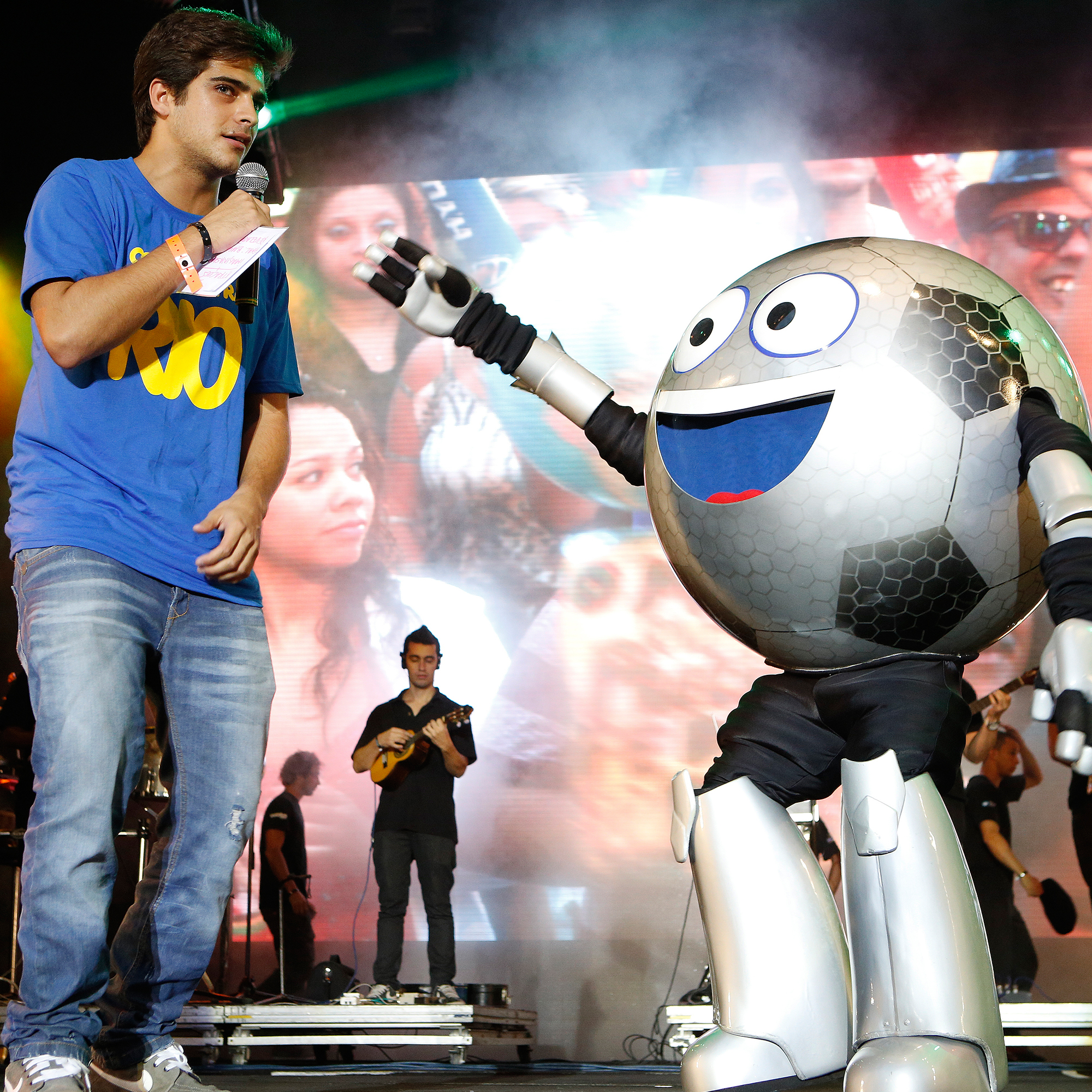 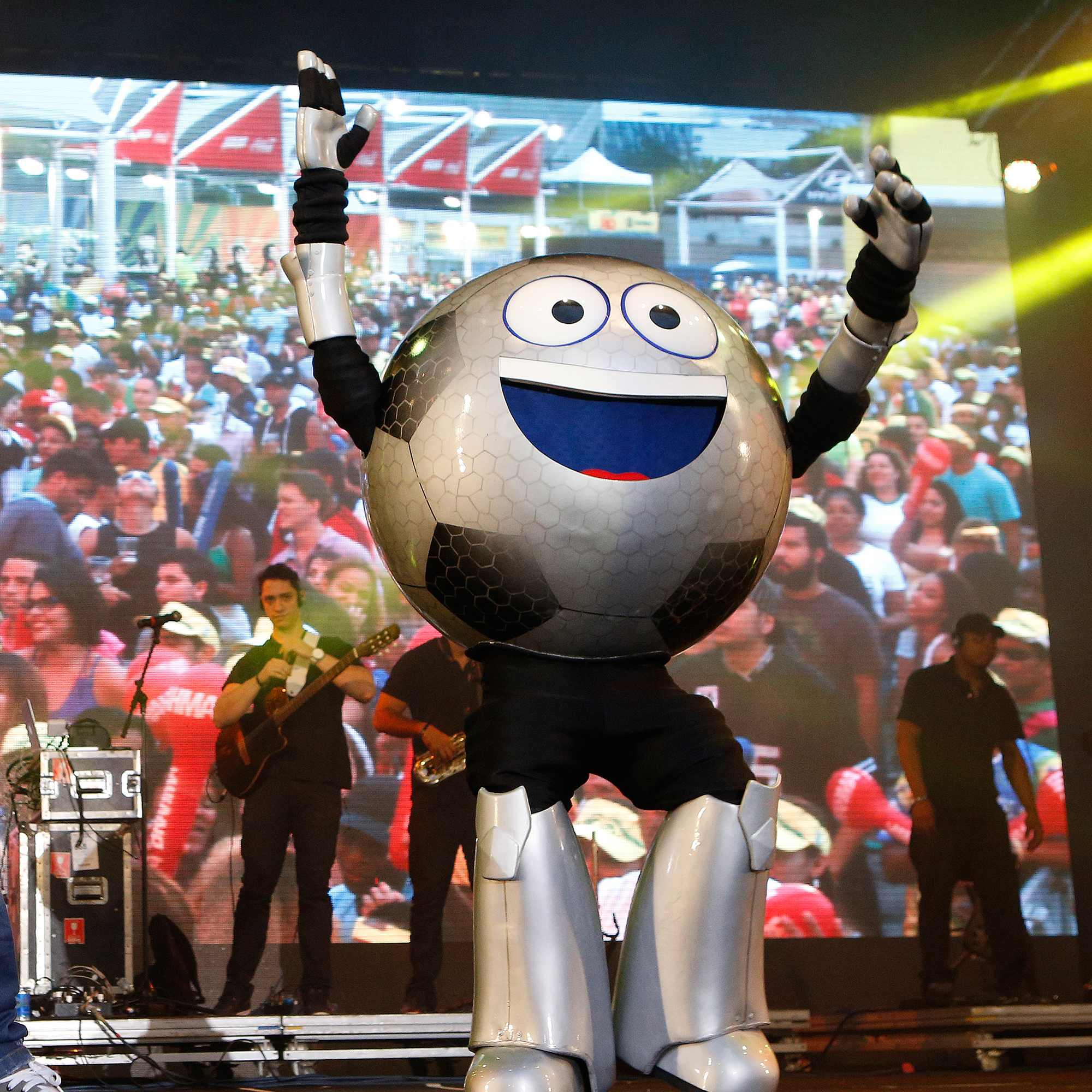 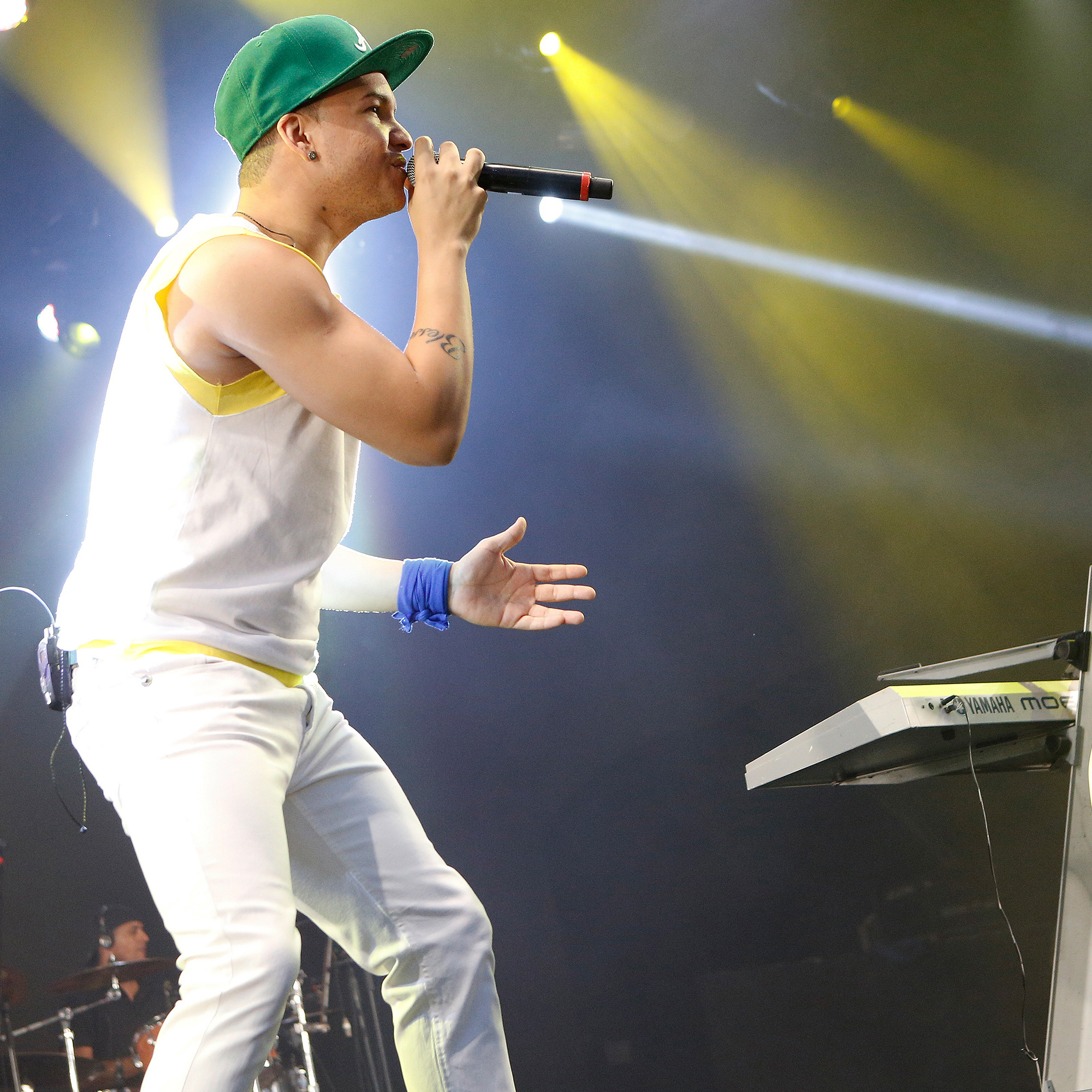 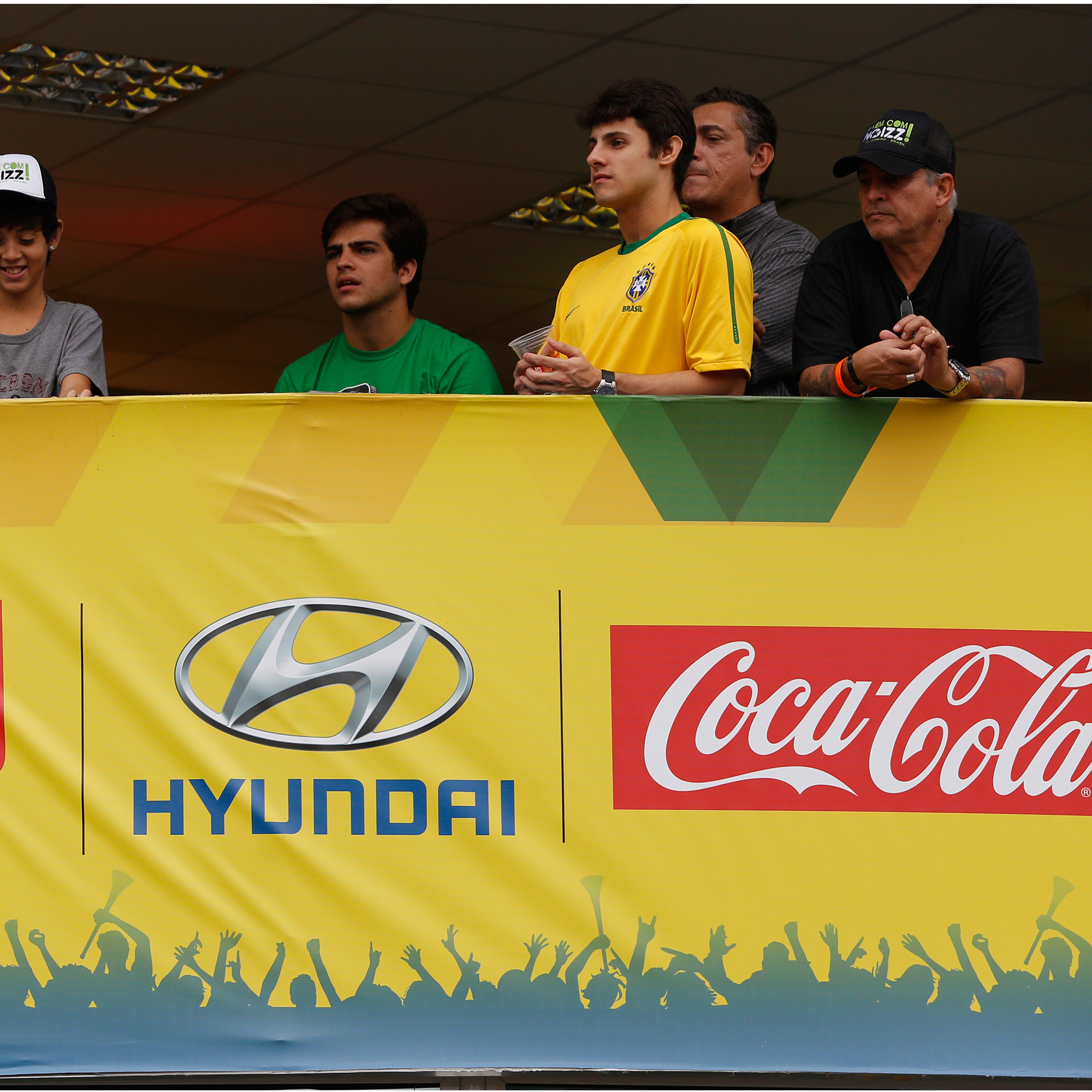 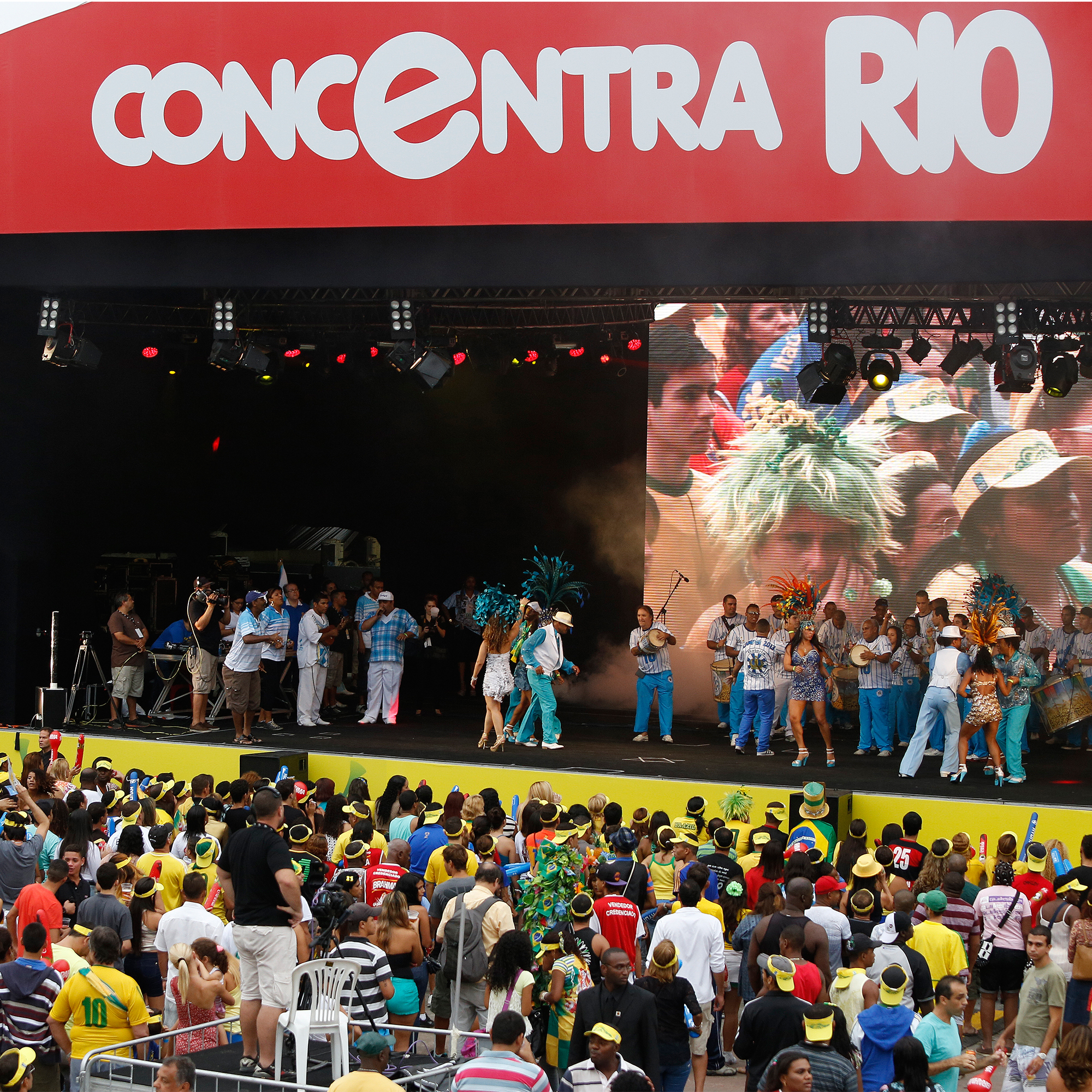 Brazil, as host of the 2014 FIFA World Cup Brazil™, received in 2013 the 2013 FIFA Confederations Cup Brazil™, a tournament organized by FIFA, which always happens in the host country the year before the World Cup.

The event was made possible with the sponsorship of companies: Coca-Cola, Hyundai, Brahma, Itaú and support of the City of Rio de Janeiro through RIOTUR, Municipality of São Paulo, Belo Horizonte City Hall, Globo Rio and Radio Globo system.