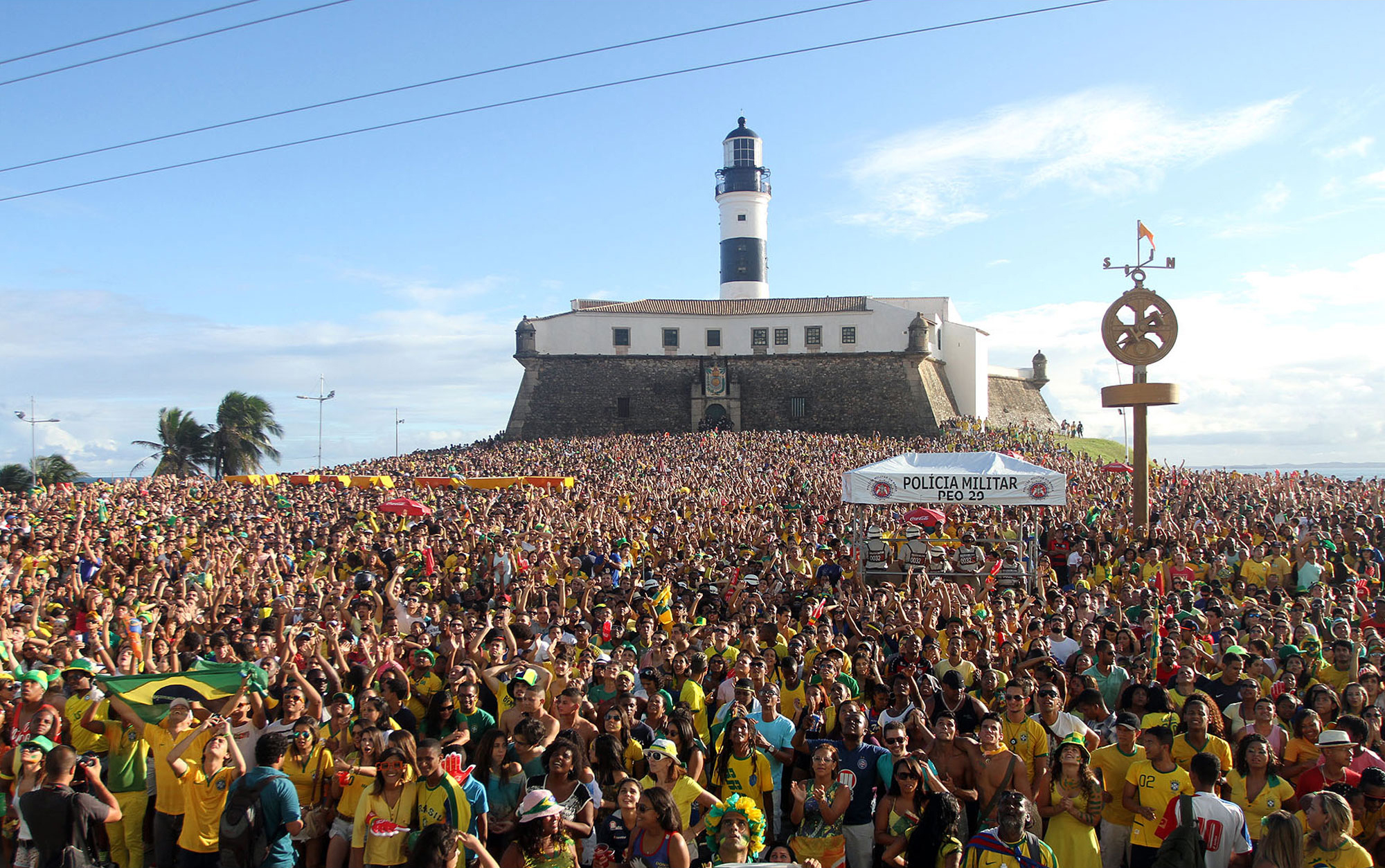 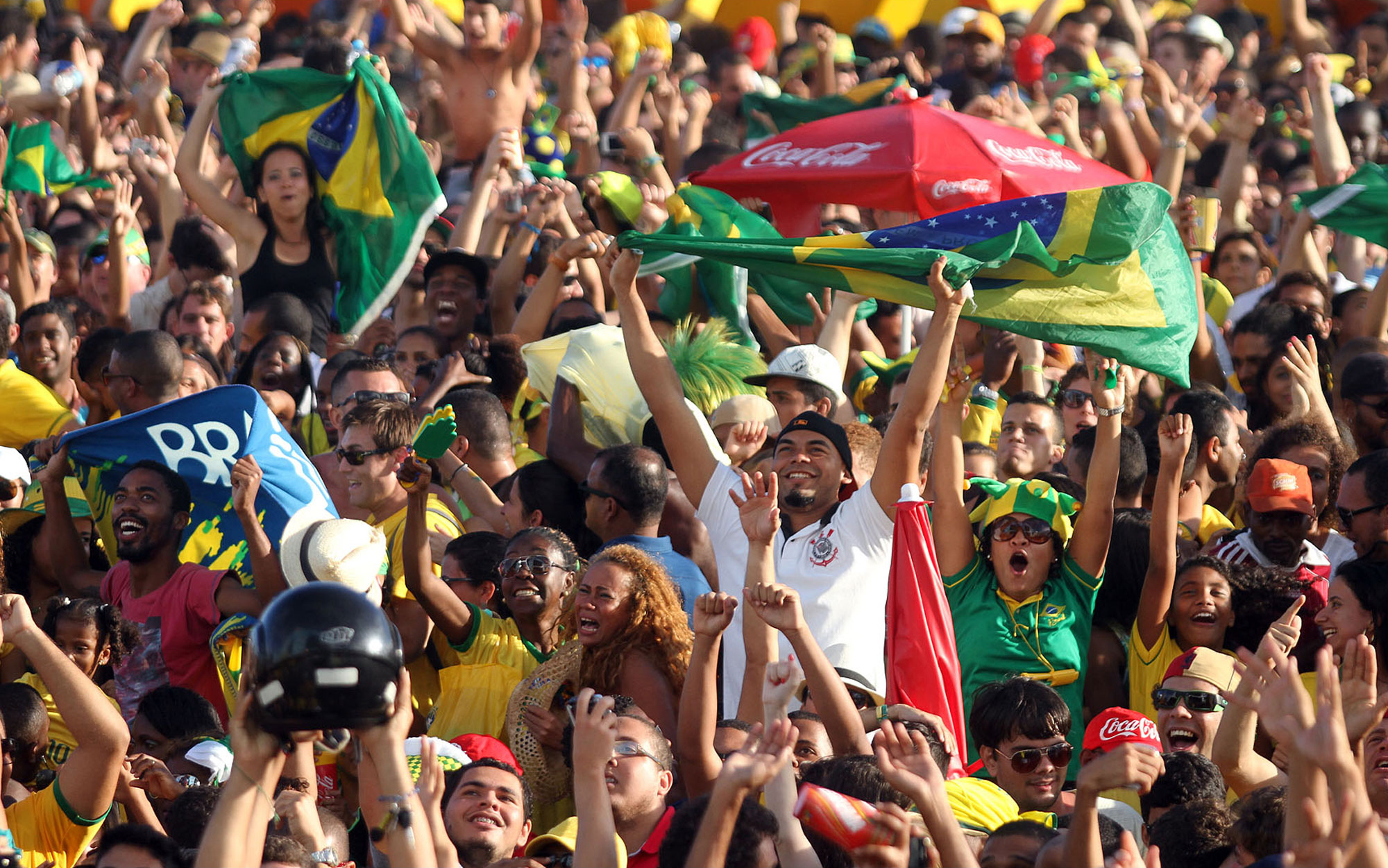 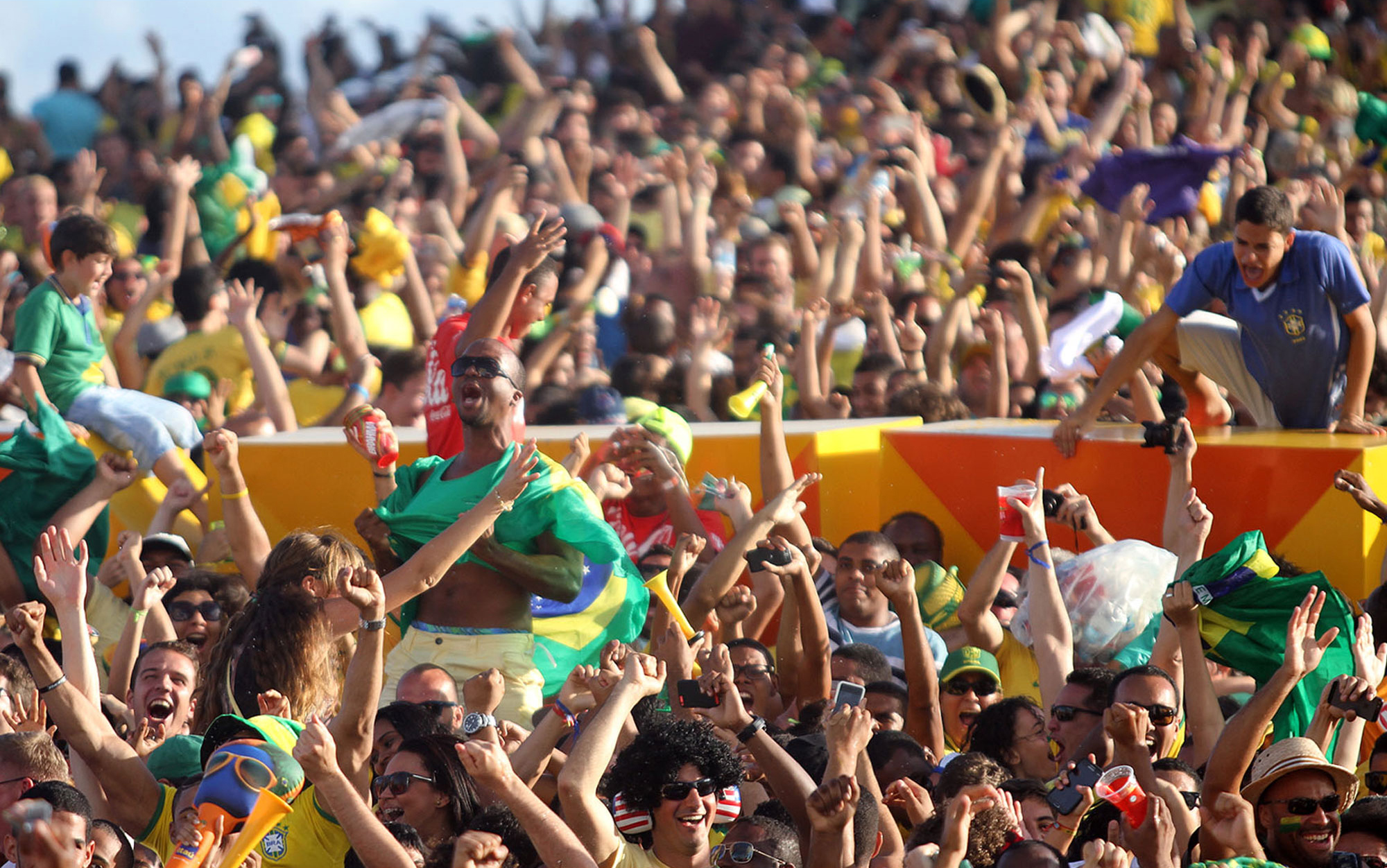 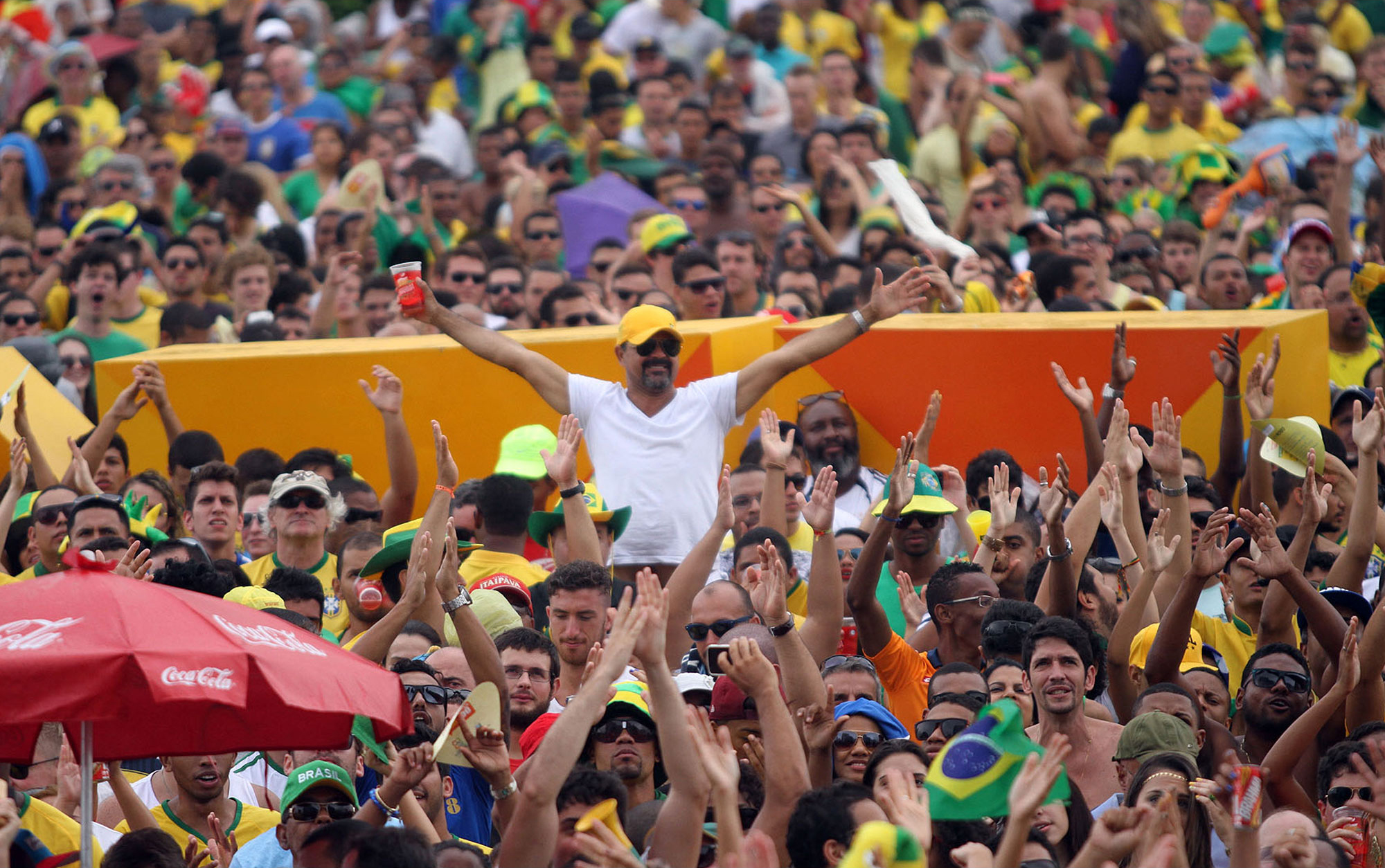 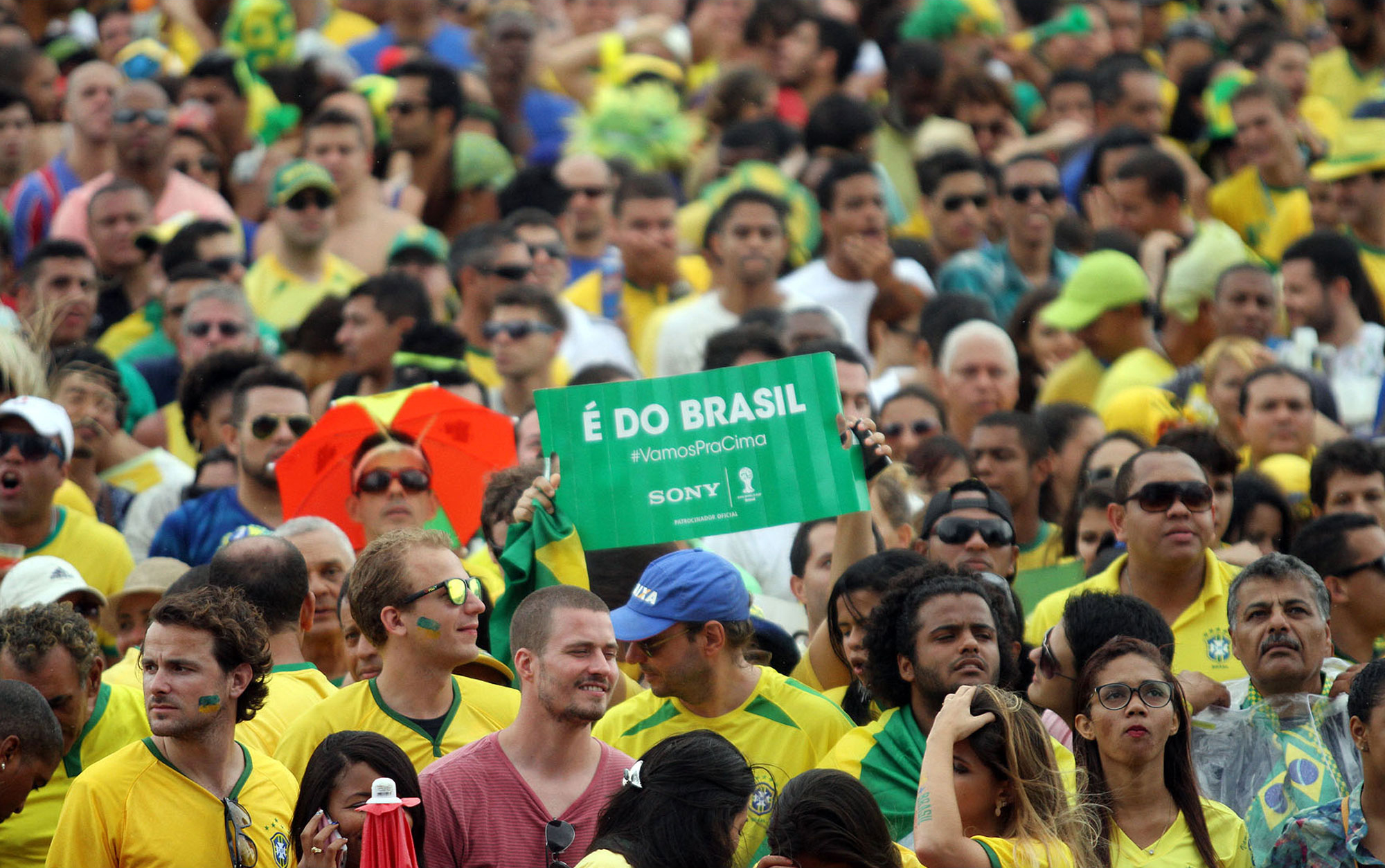 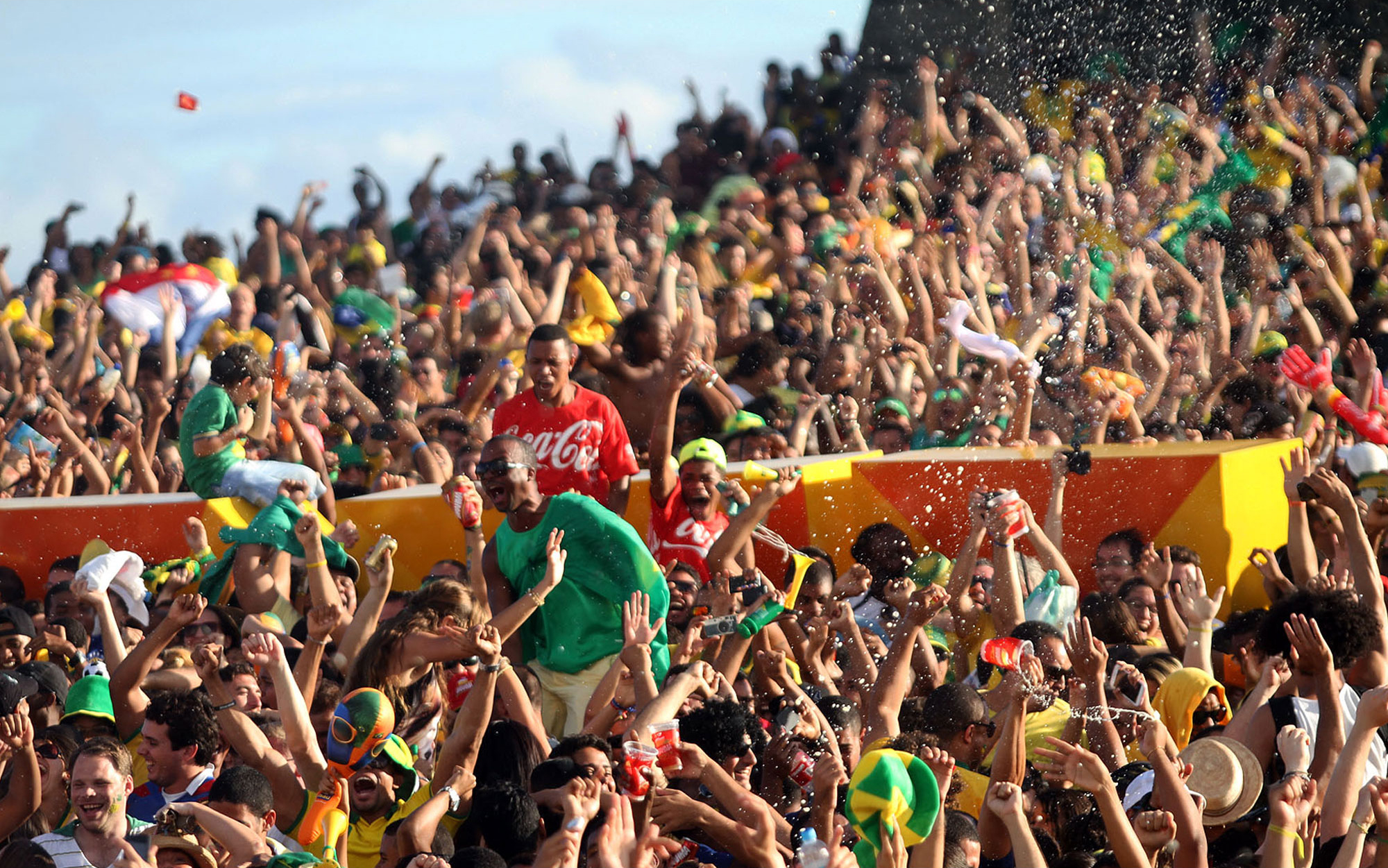 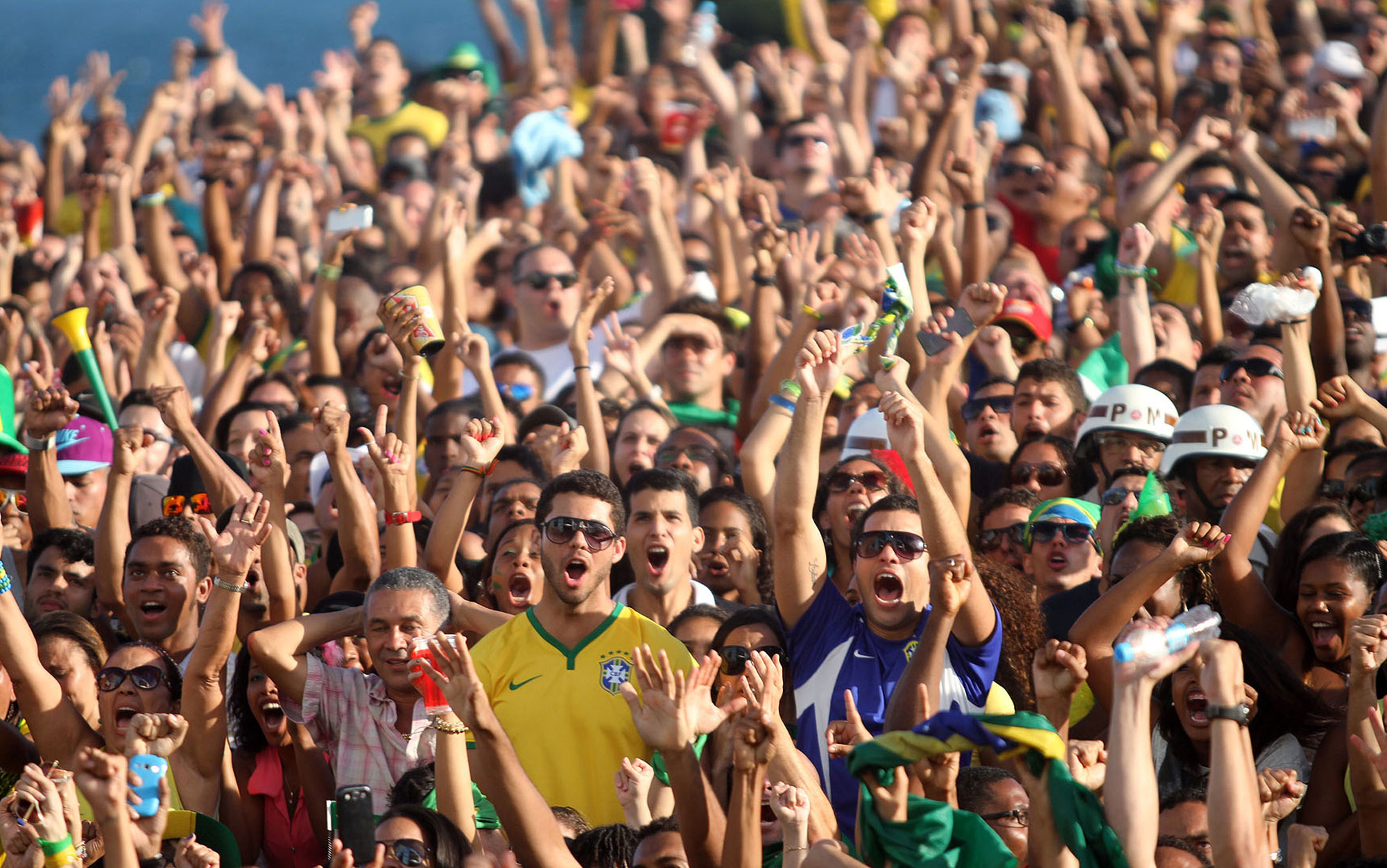 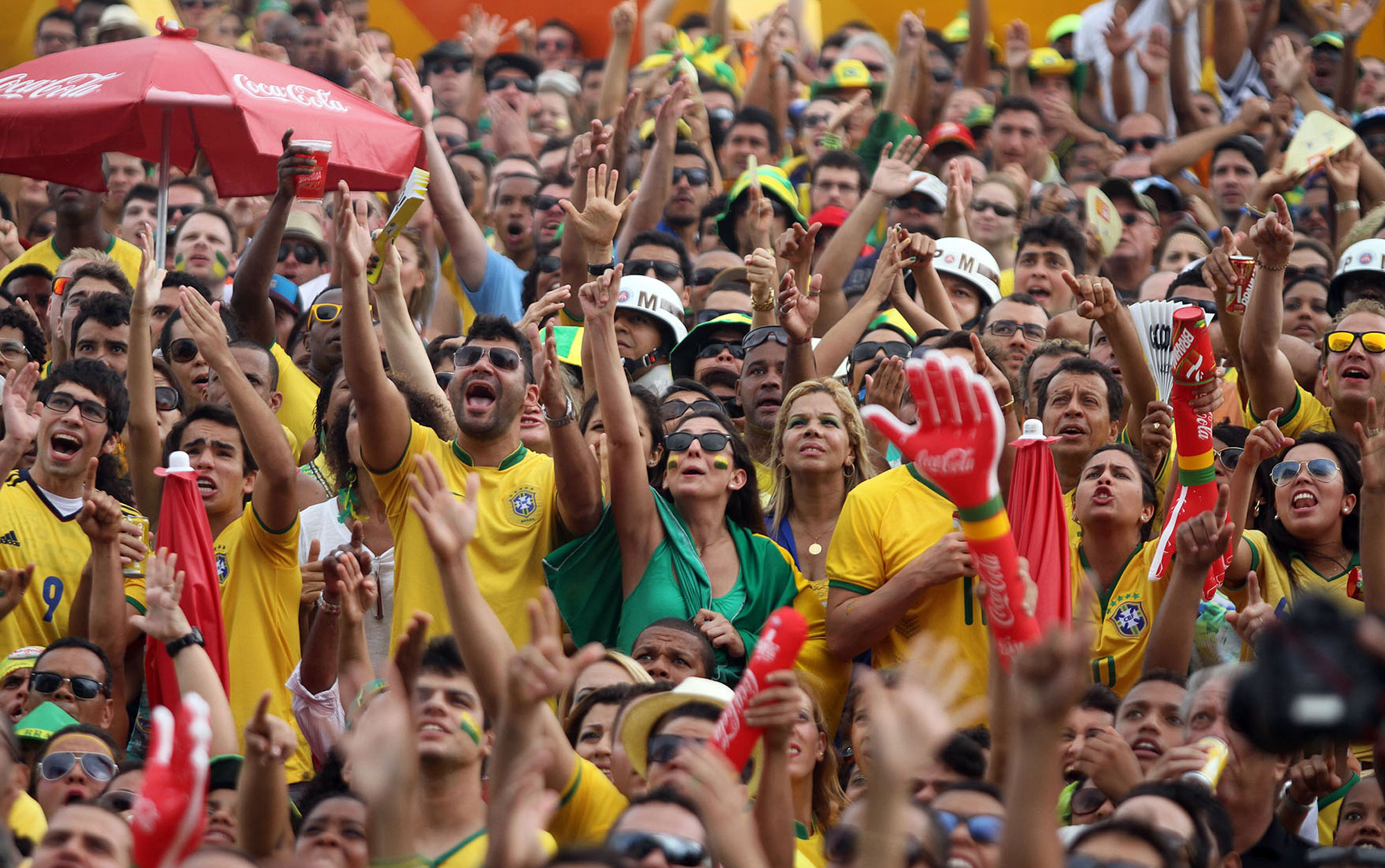 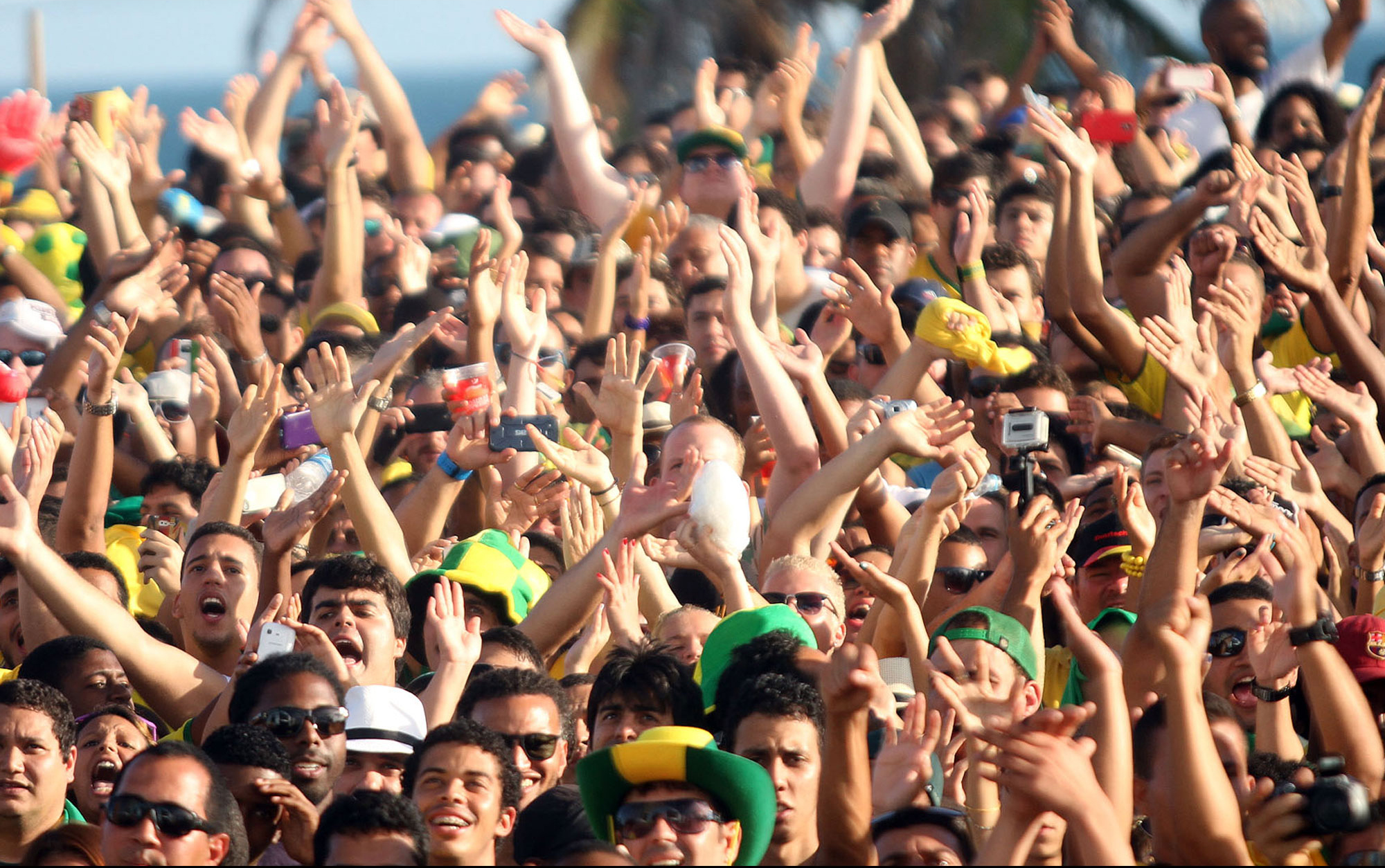 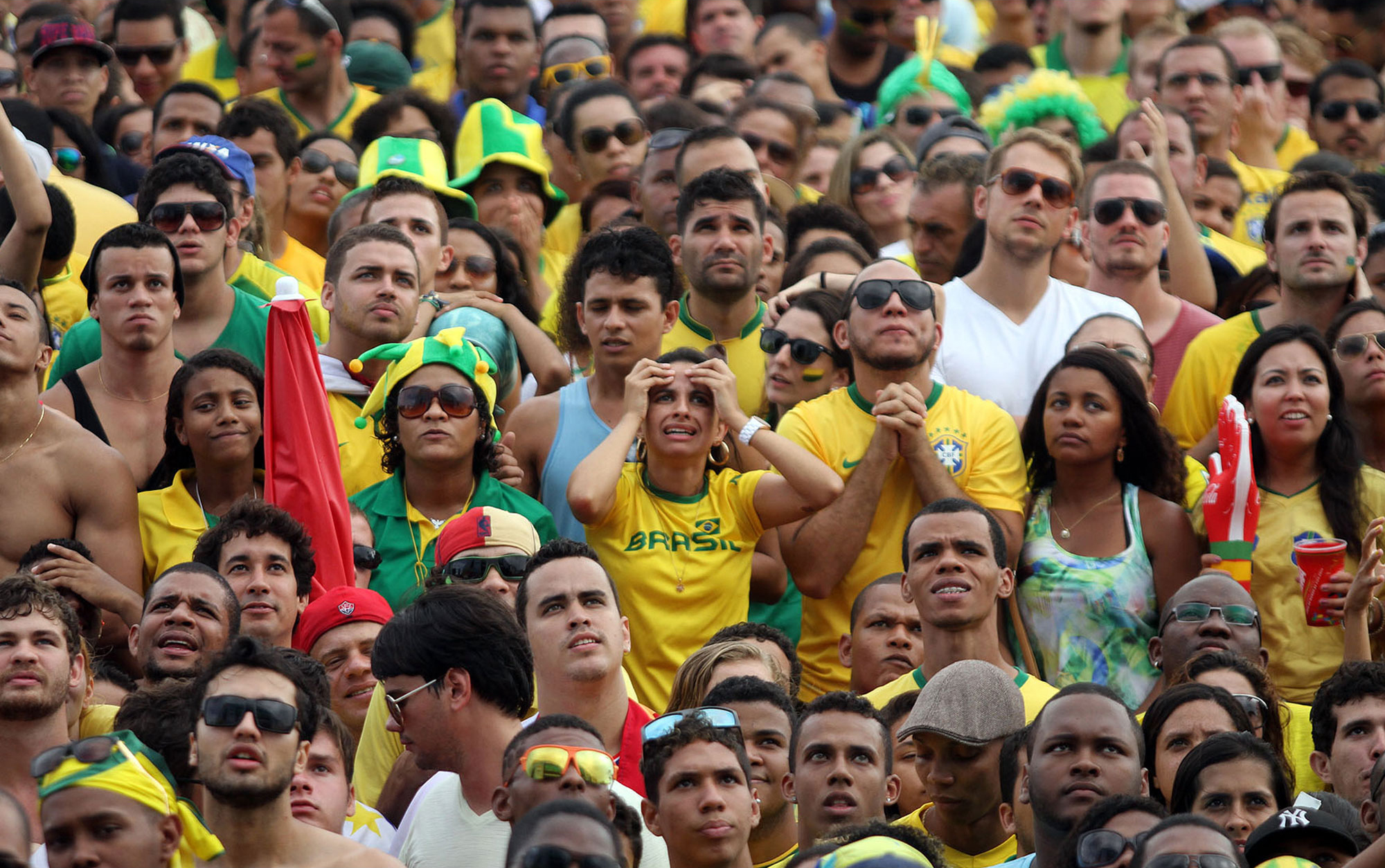 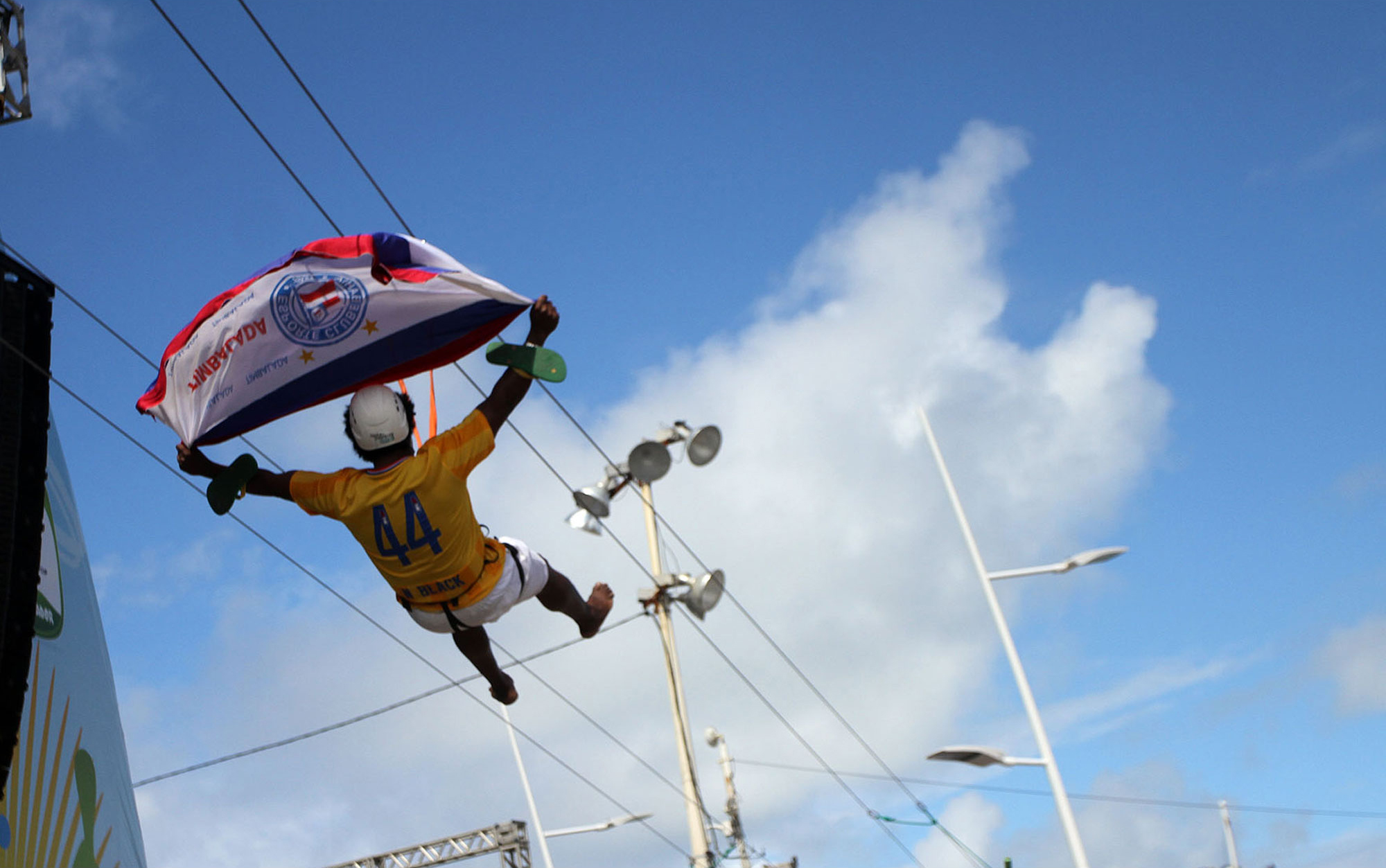 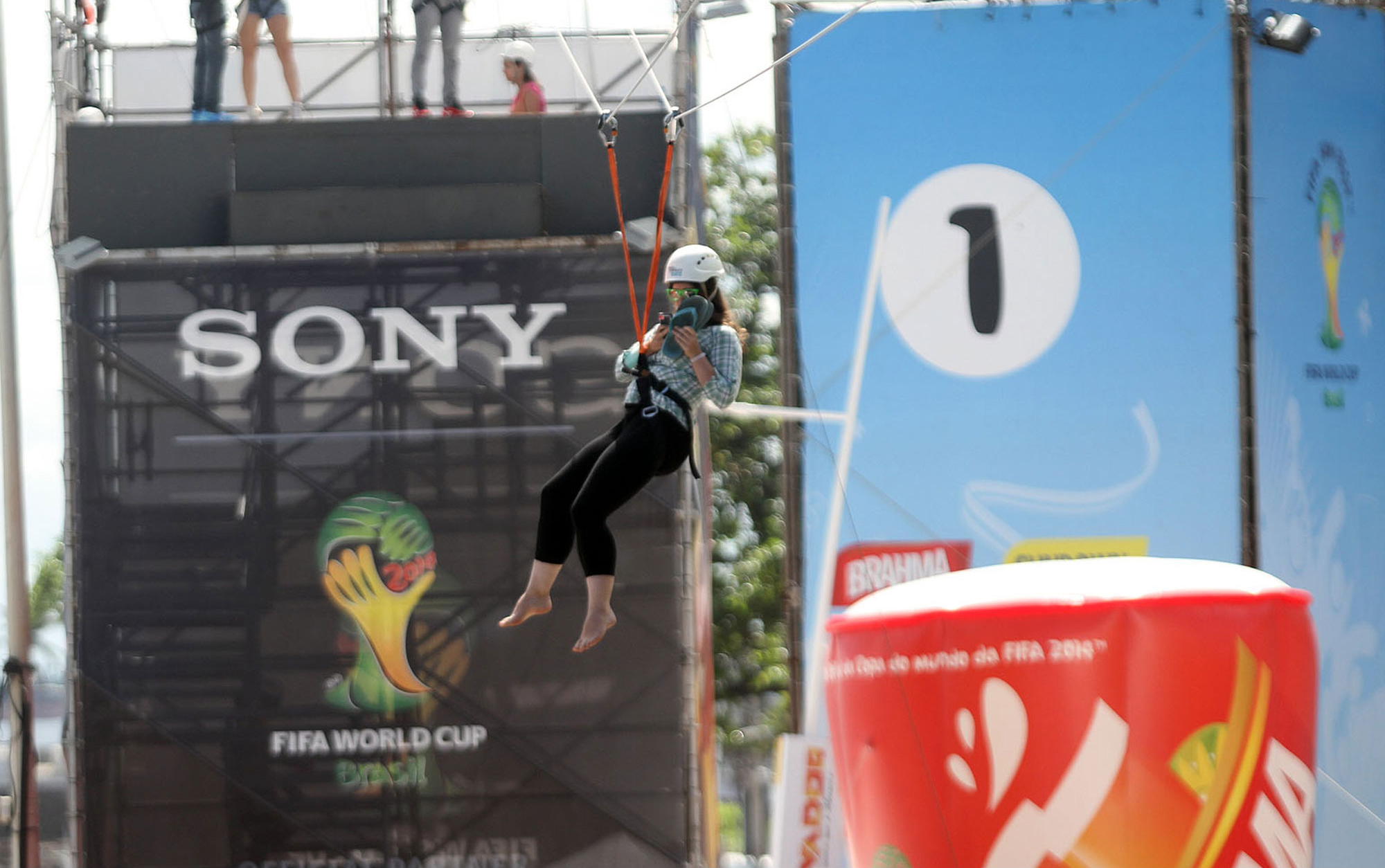 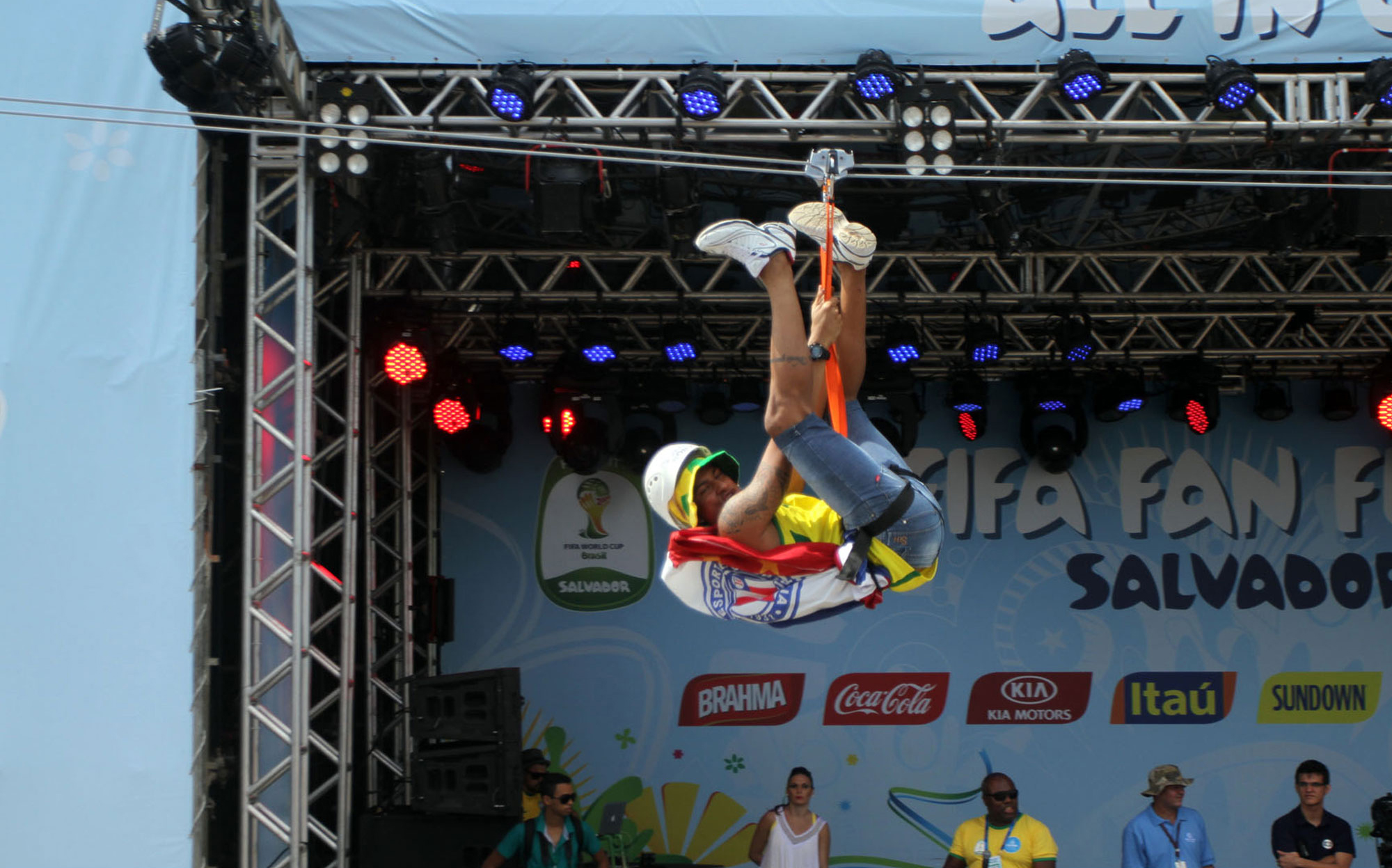 FIFA FAN FEST™ SALVADOR 2014 was an accomplishment of FIFA together with the City of Salvador with the support of the Secretary of Sports/ECOPA – Special Integrated Committee of Governmental Management for the 2014 World Cup.

SONY activation
D+ PROJETOS was responsible for the participation of Sony in the event, and a savoir for the viability of the project.

The main attraction of the FFF Salvador was the “Zipline” from SONY. The attraction brought 90.000 people to Farol da Barra for a lot of fun. Due to the large success of the activation, after the end of the concerts, the event had to still remain opened for a longer period of time so that people could enjoy more of the “Zipline”.

SONY also set up an area where the public had access to products of smart phone and games such as “penalty awarded” and “award-matches” with the distribution of giveaways.