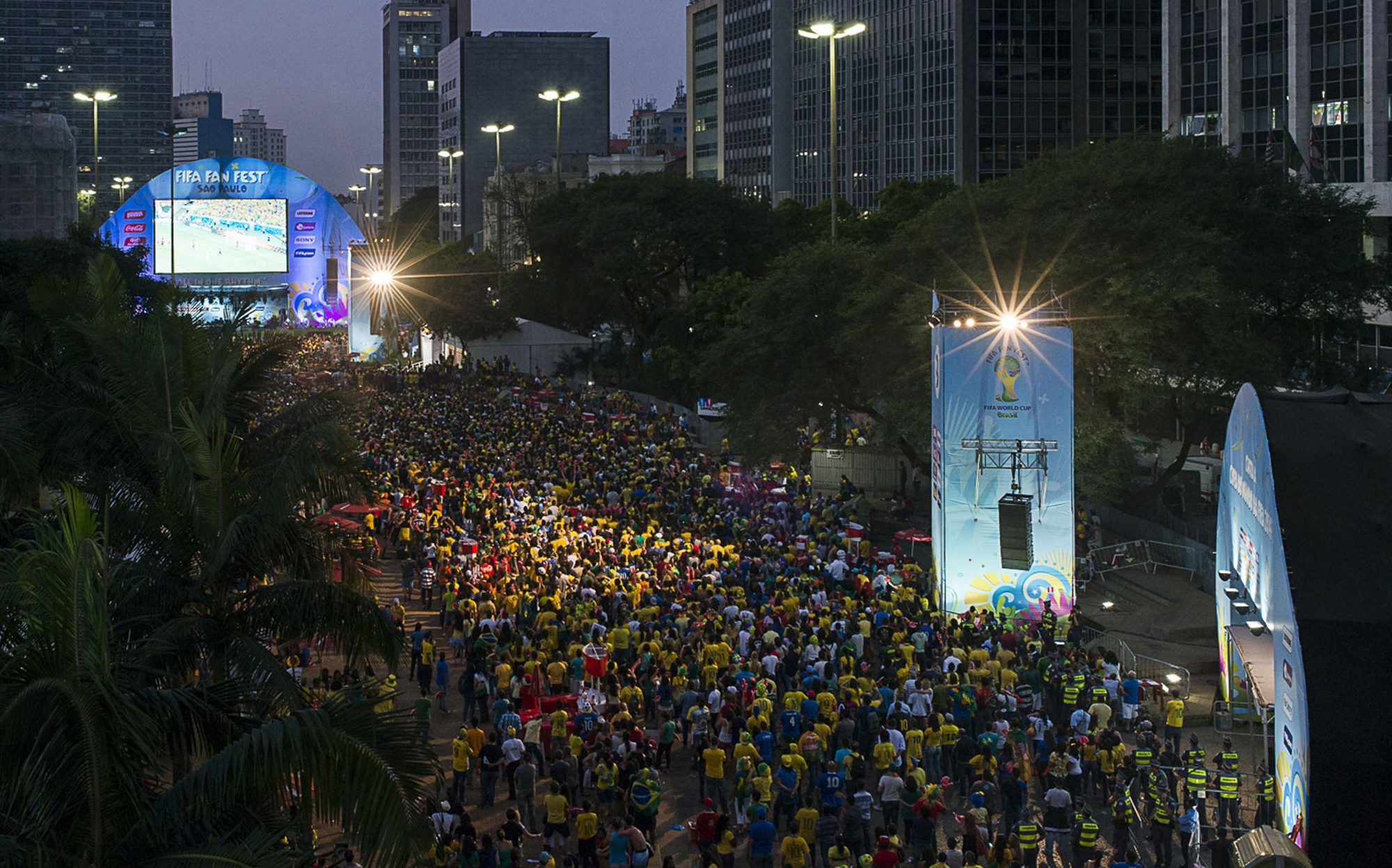 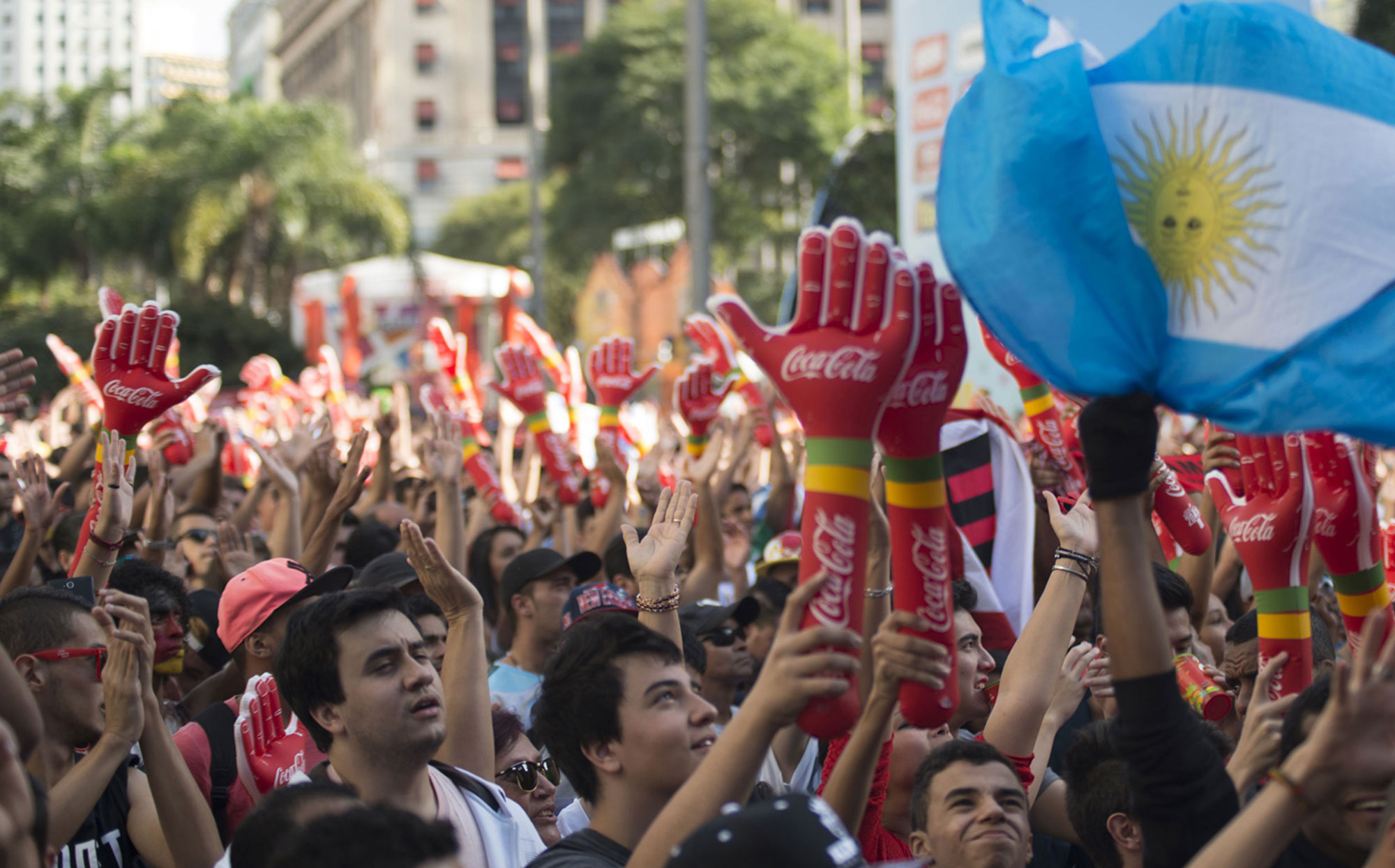 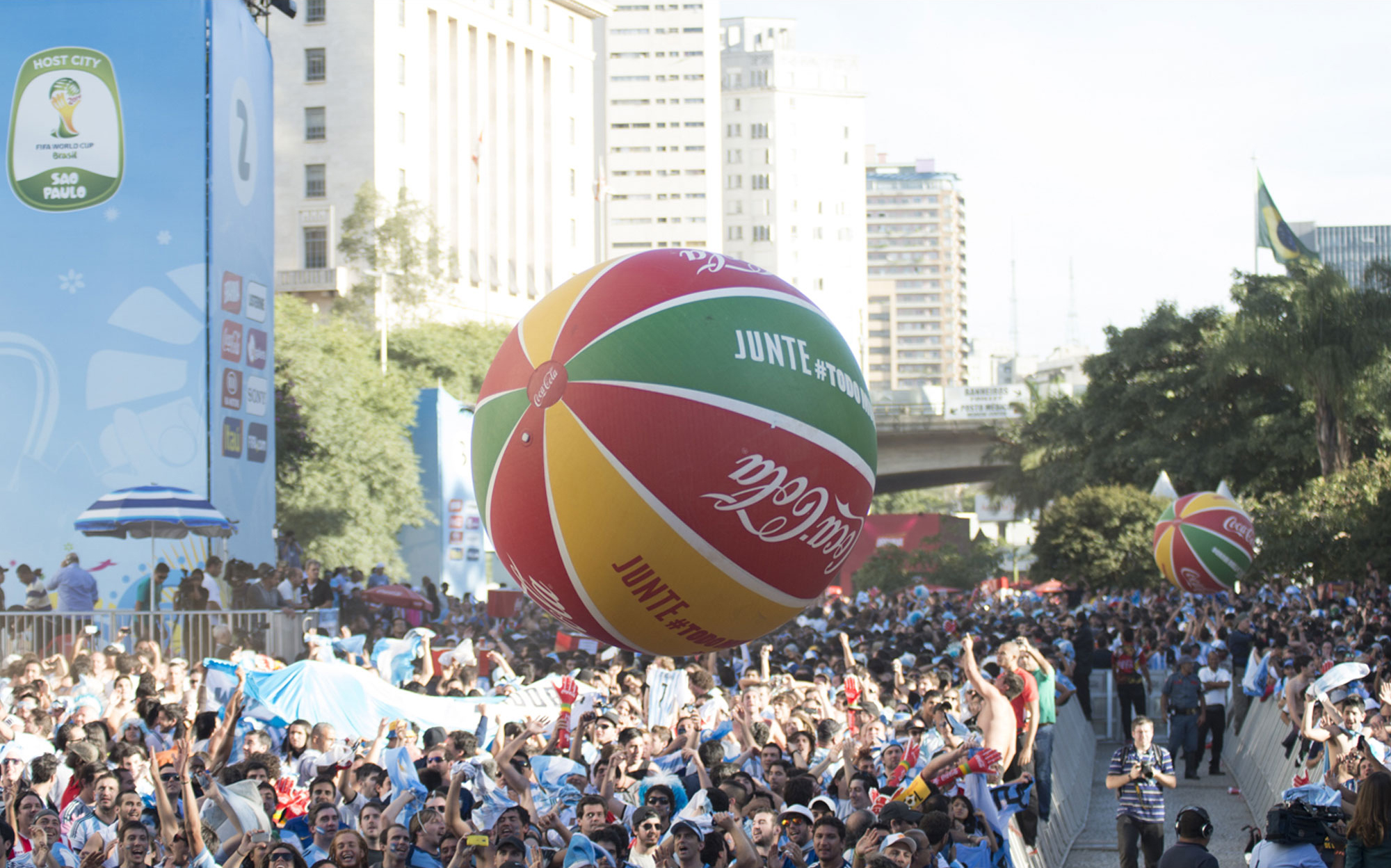 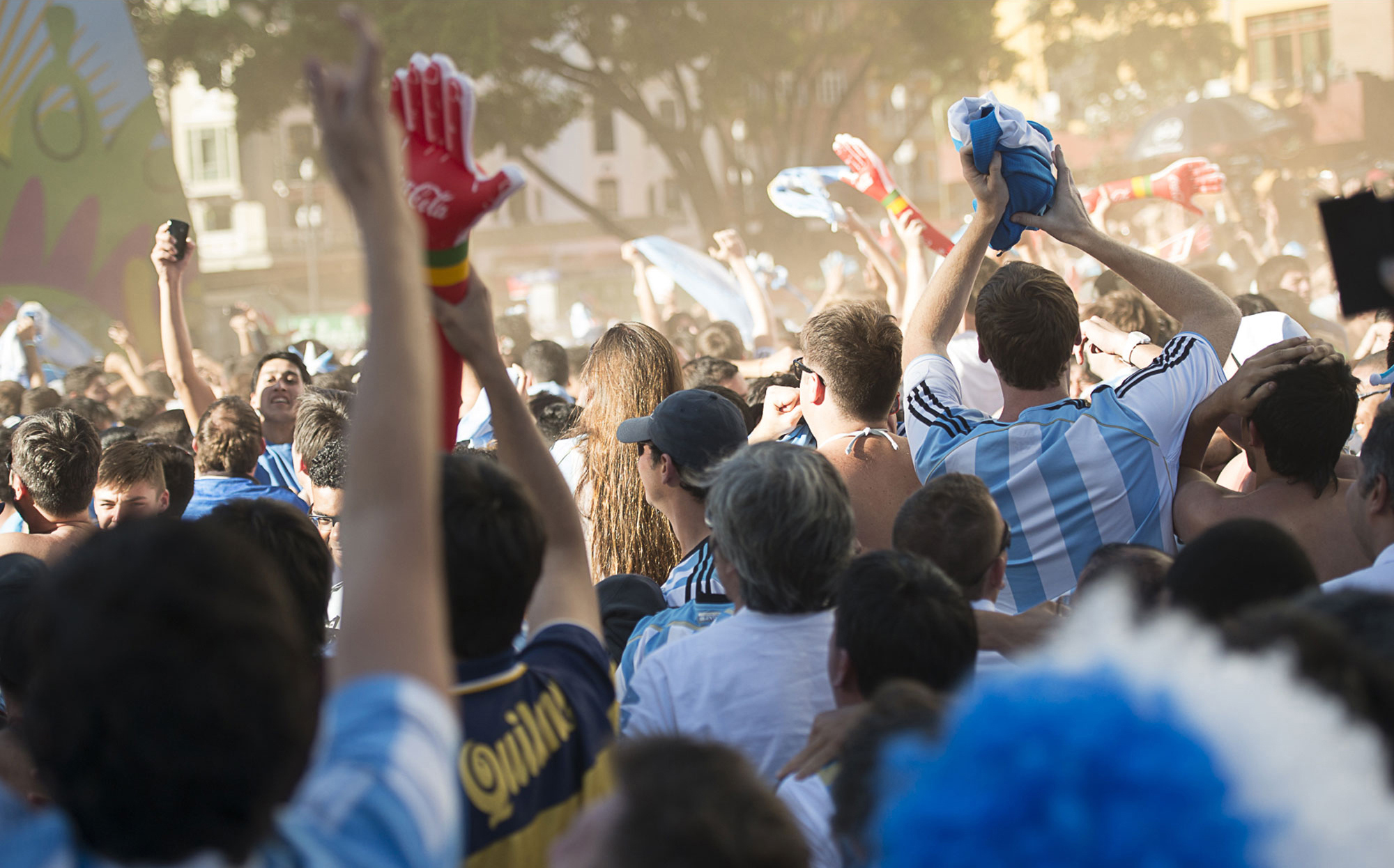 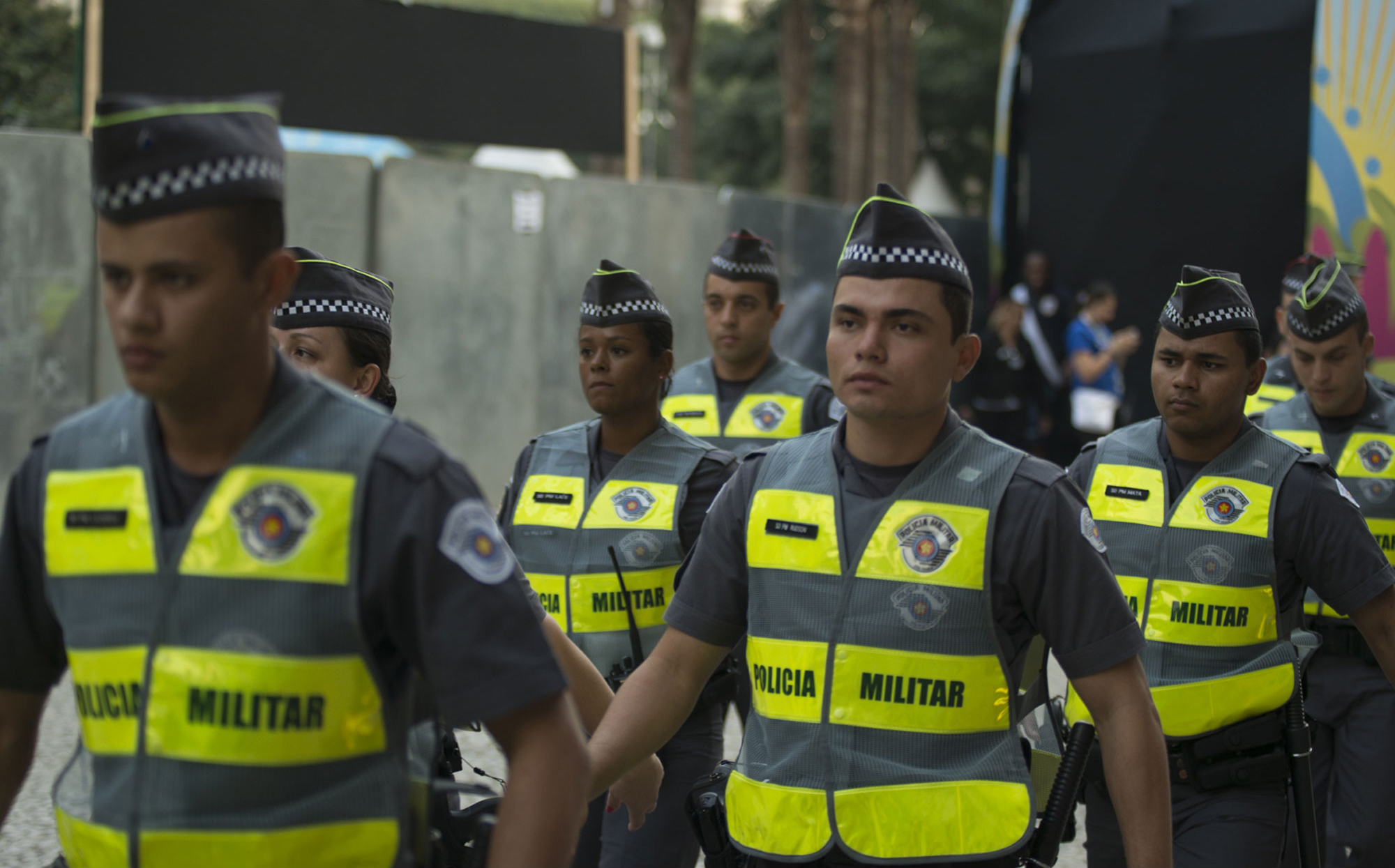 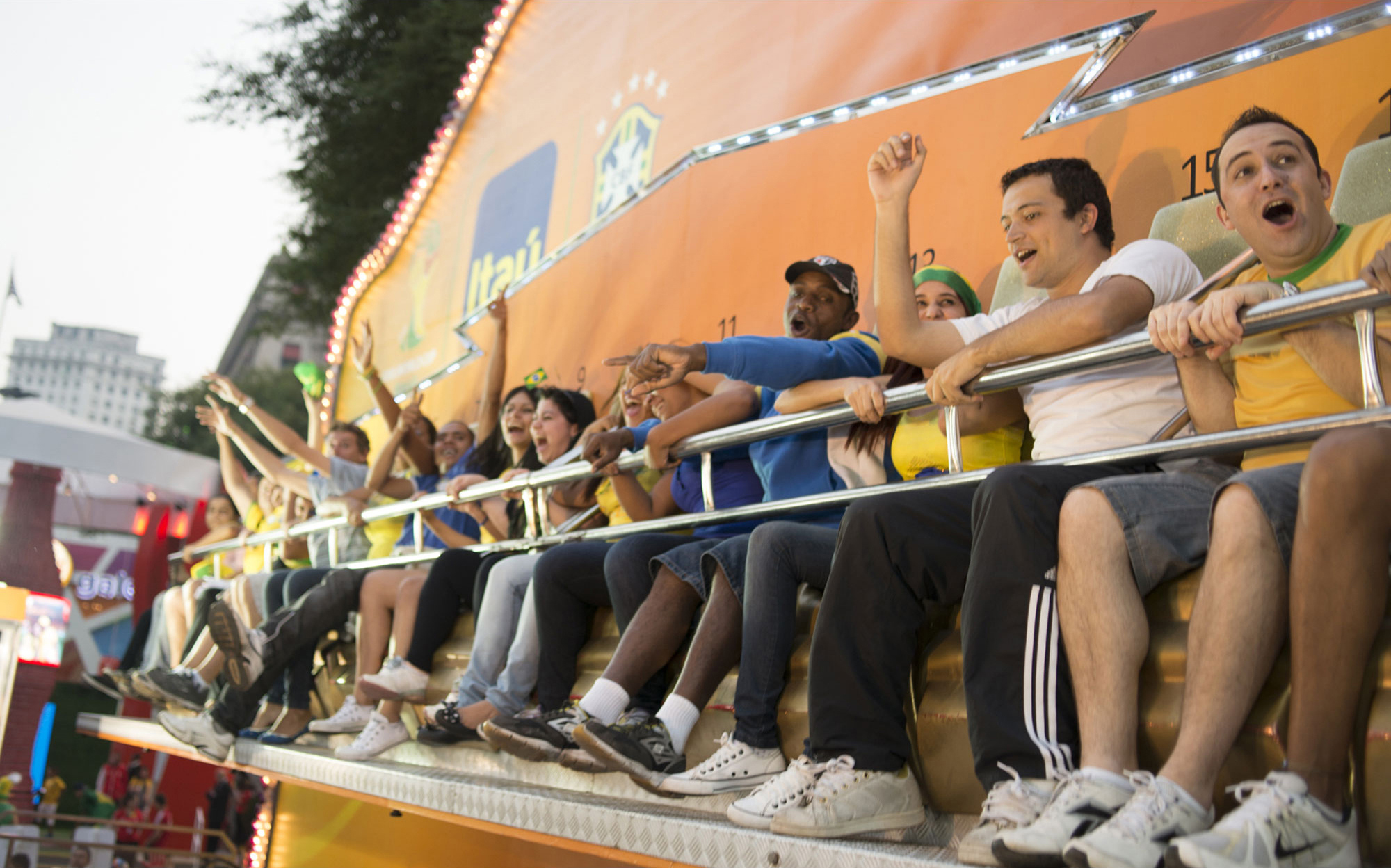 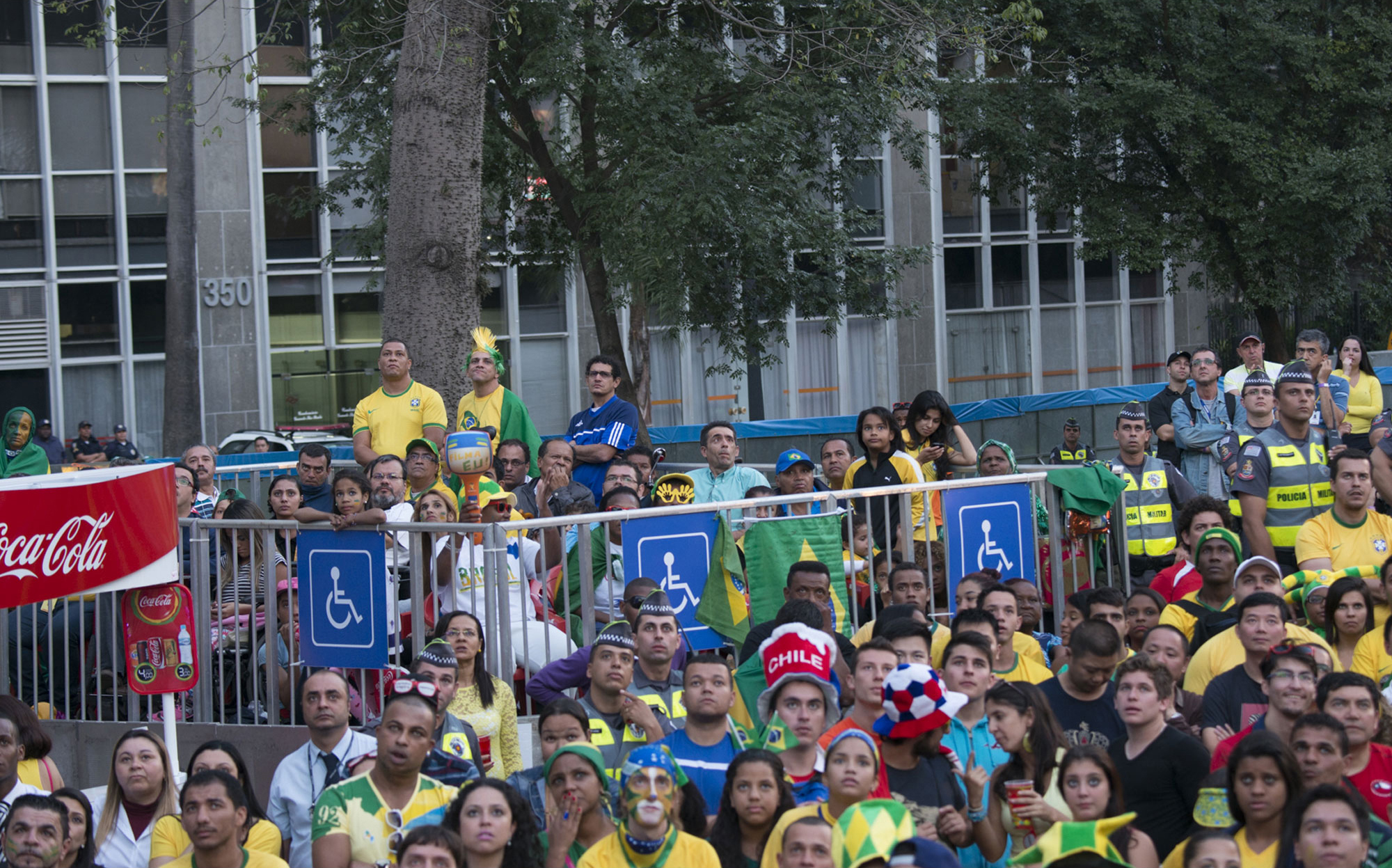 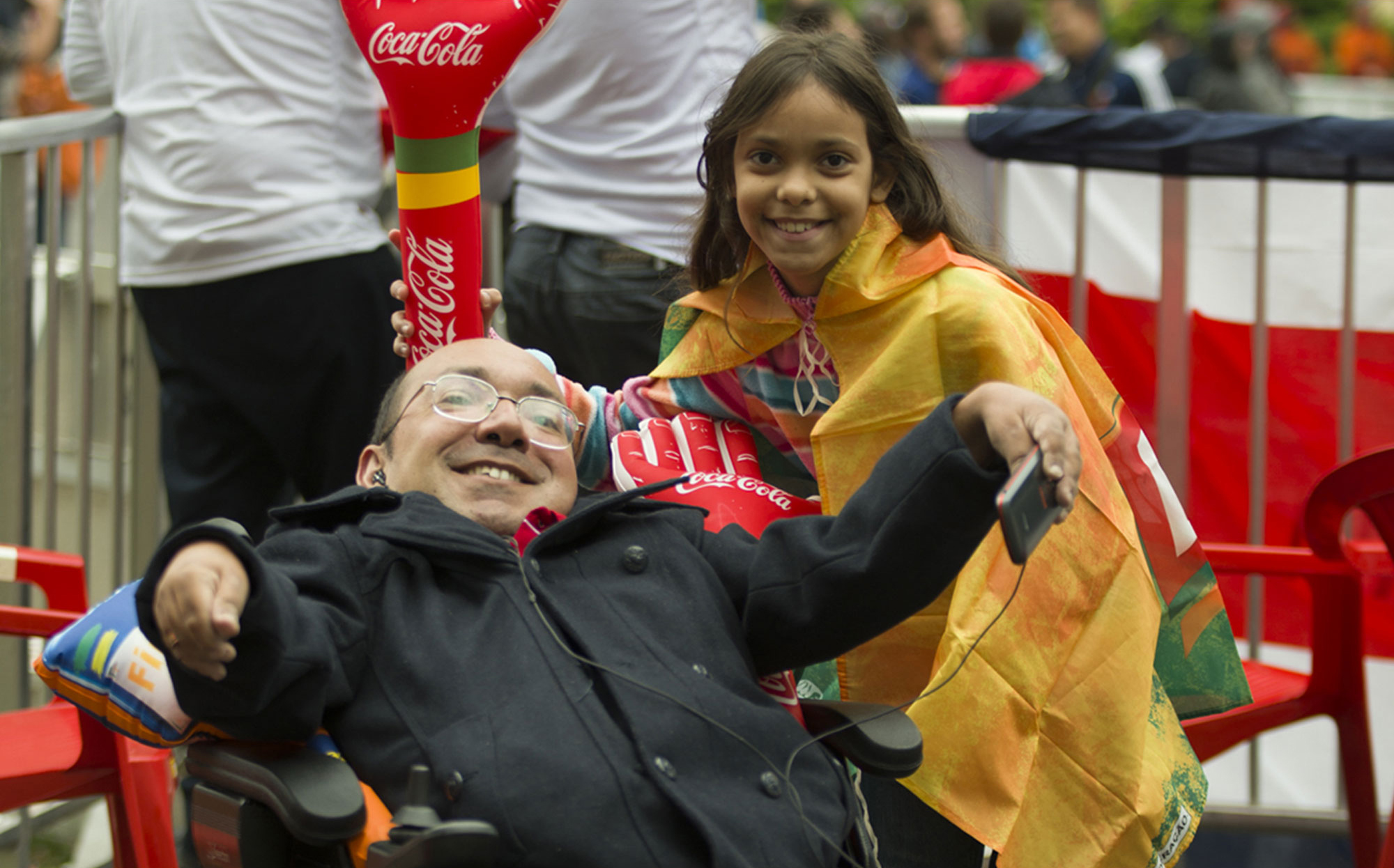 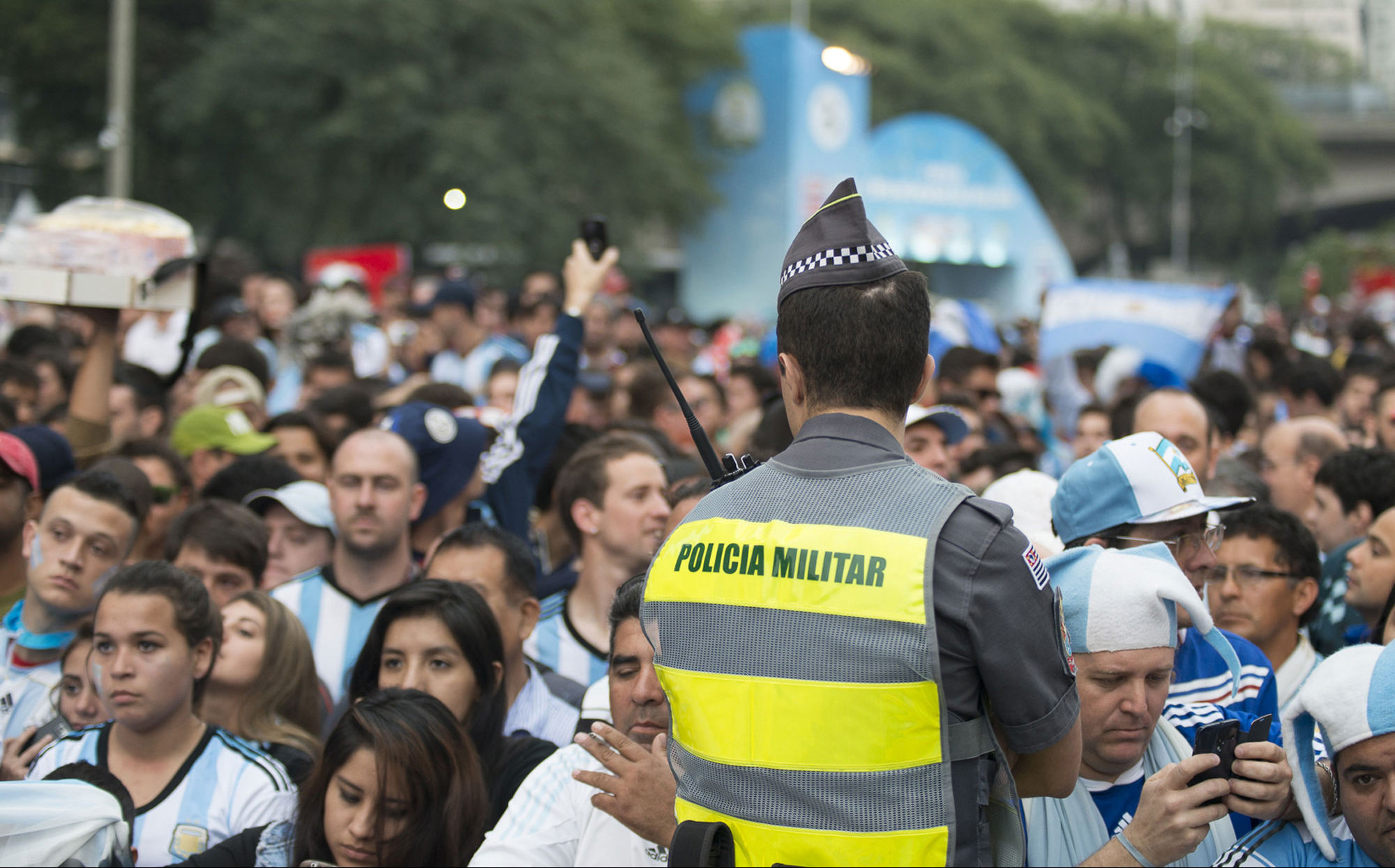 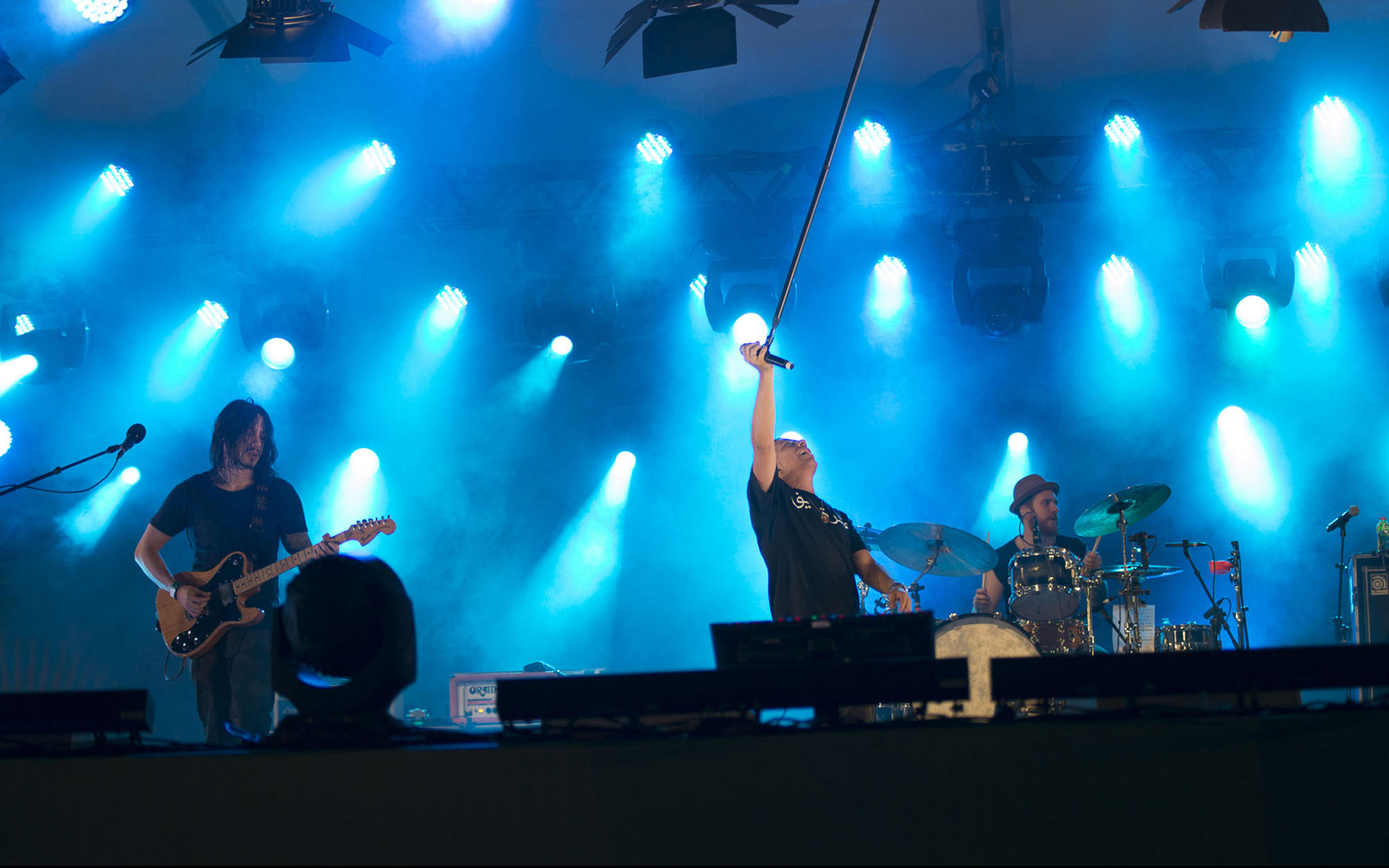 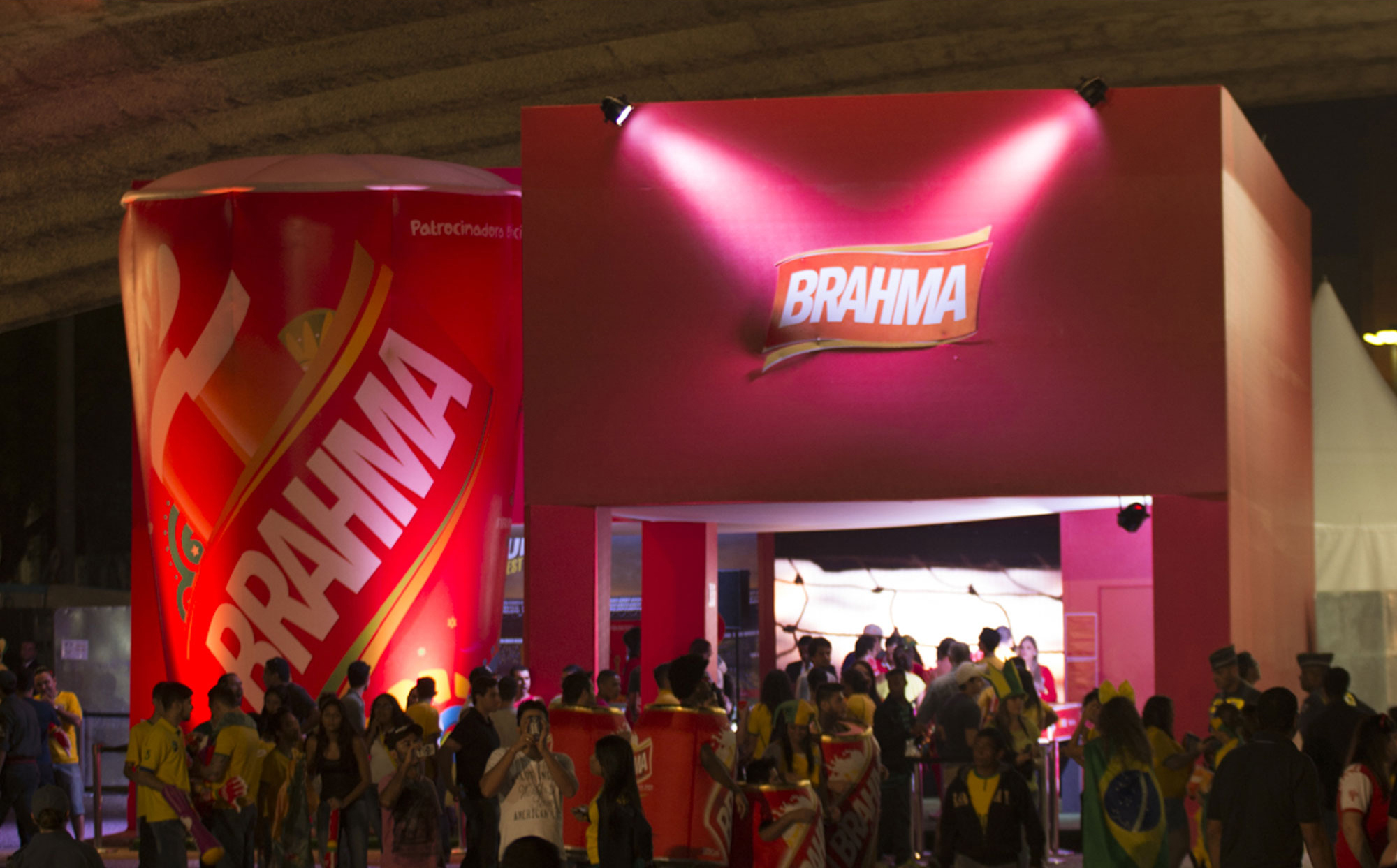 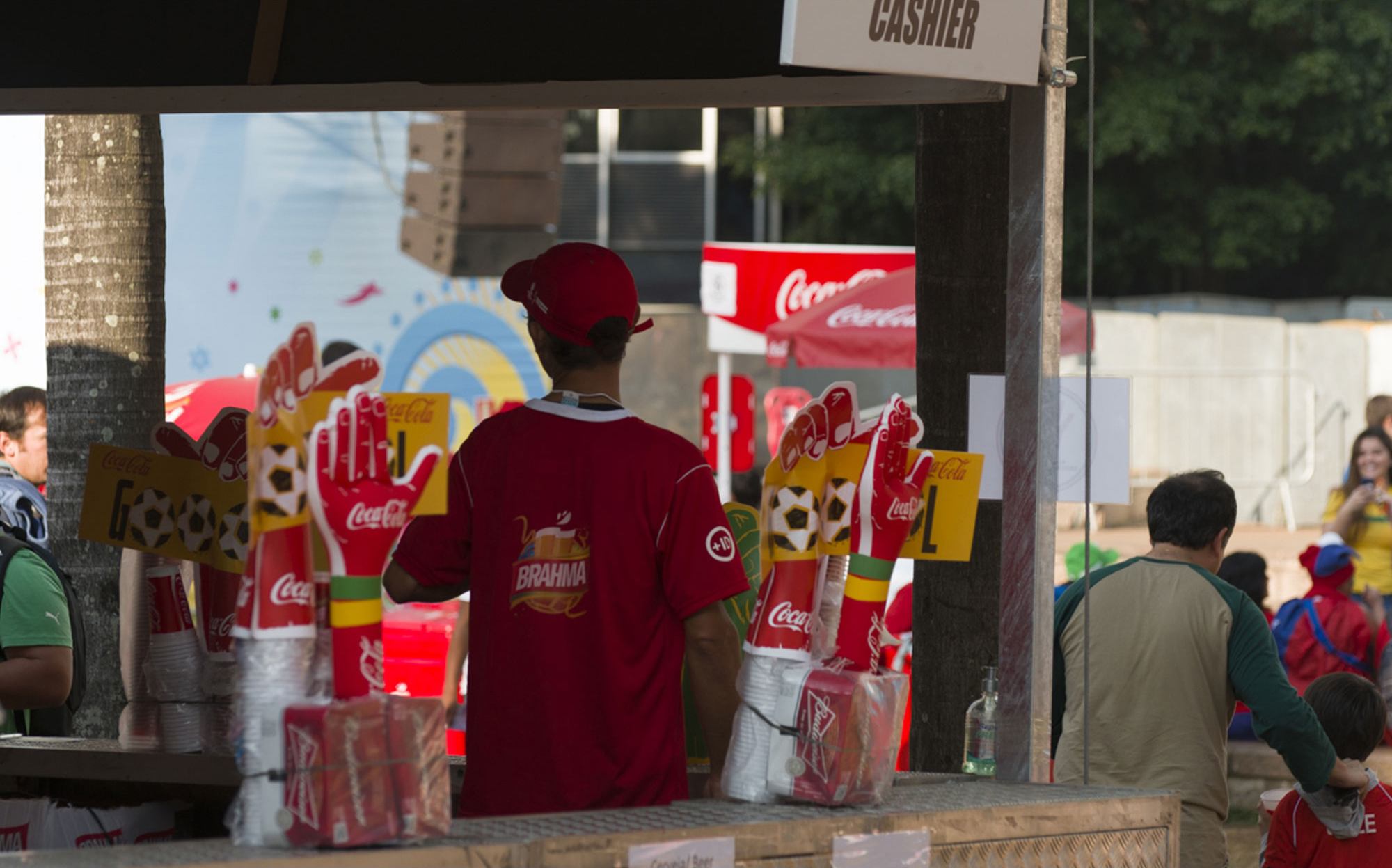 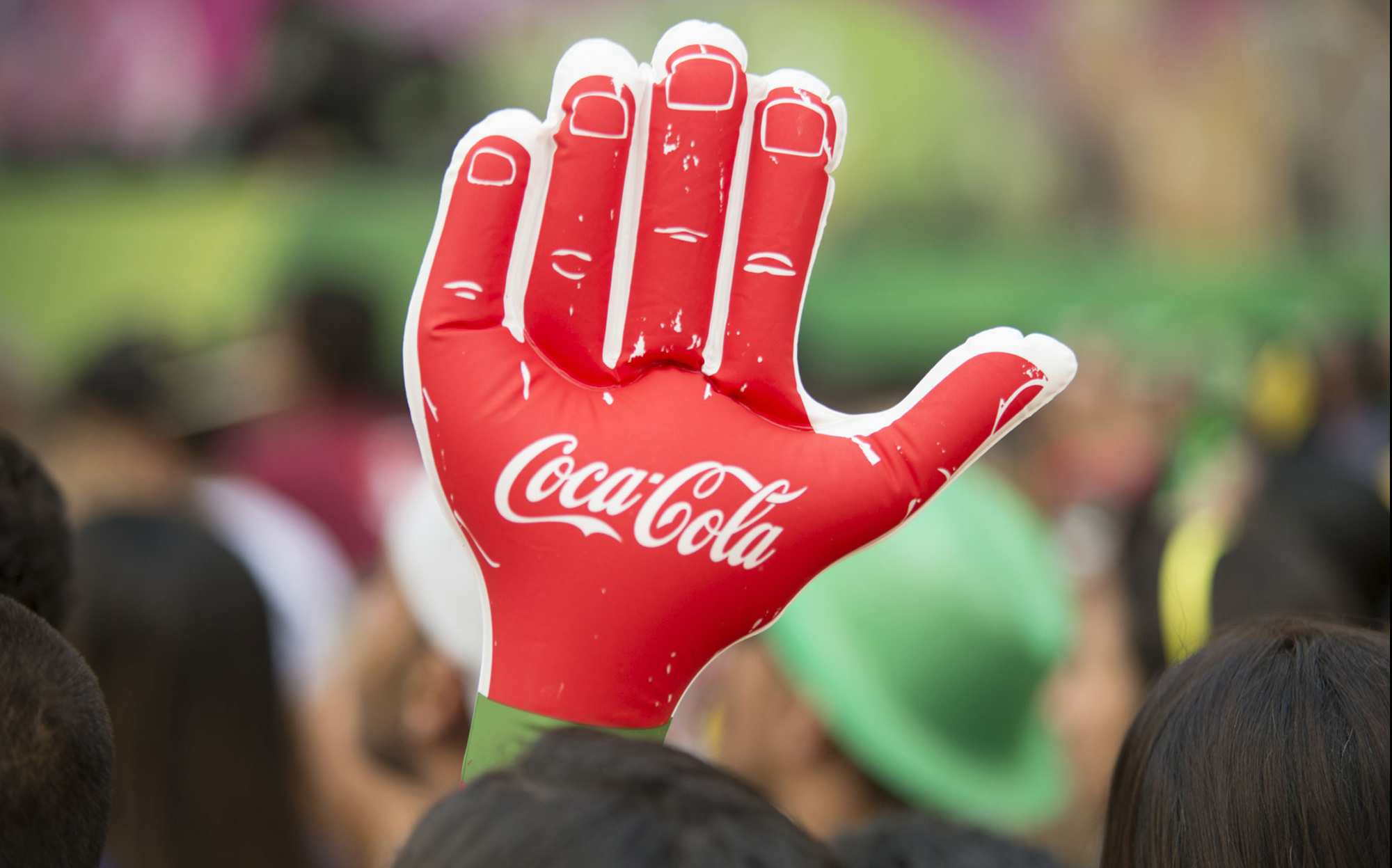 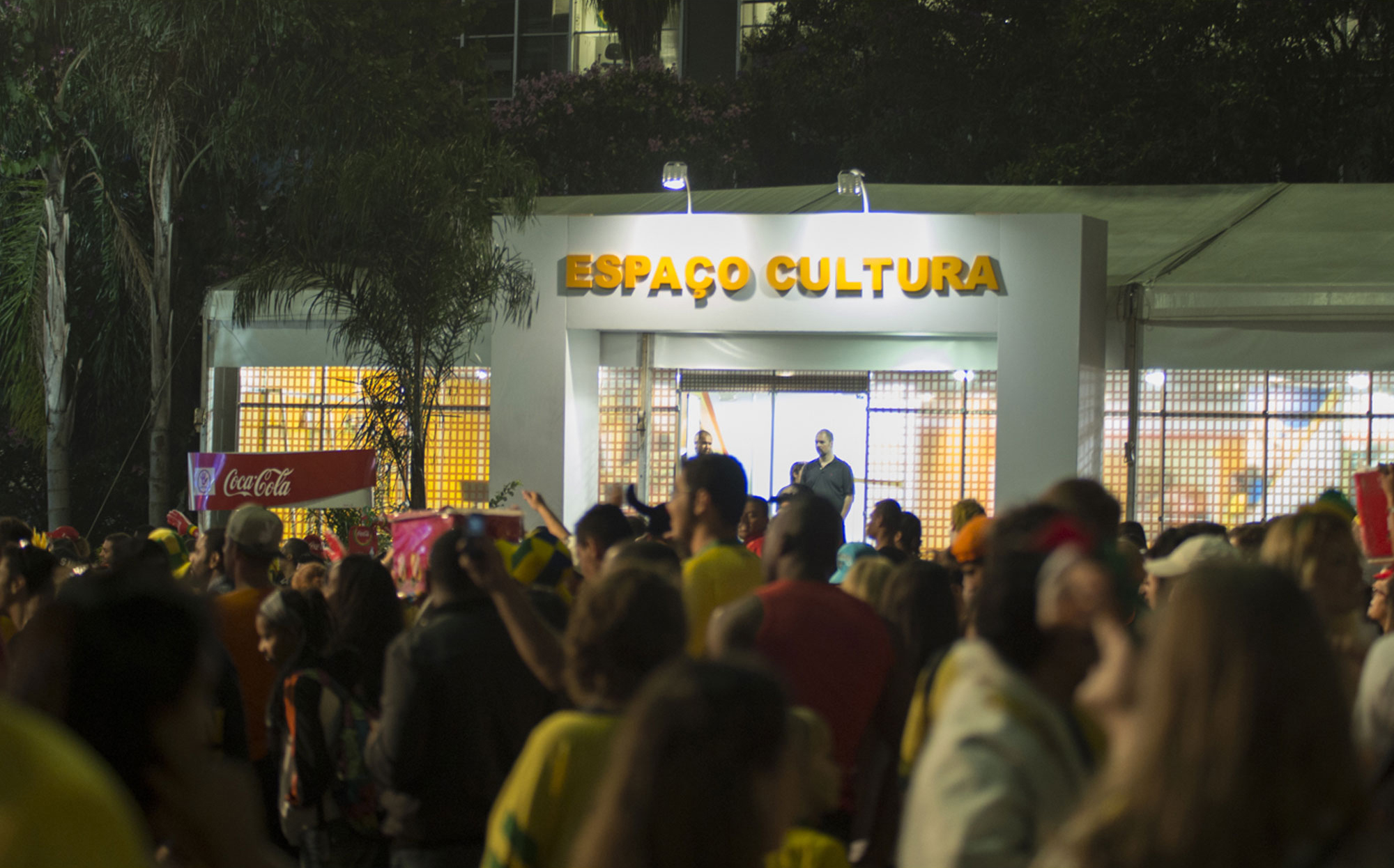 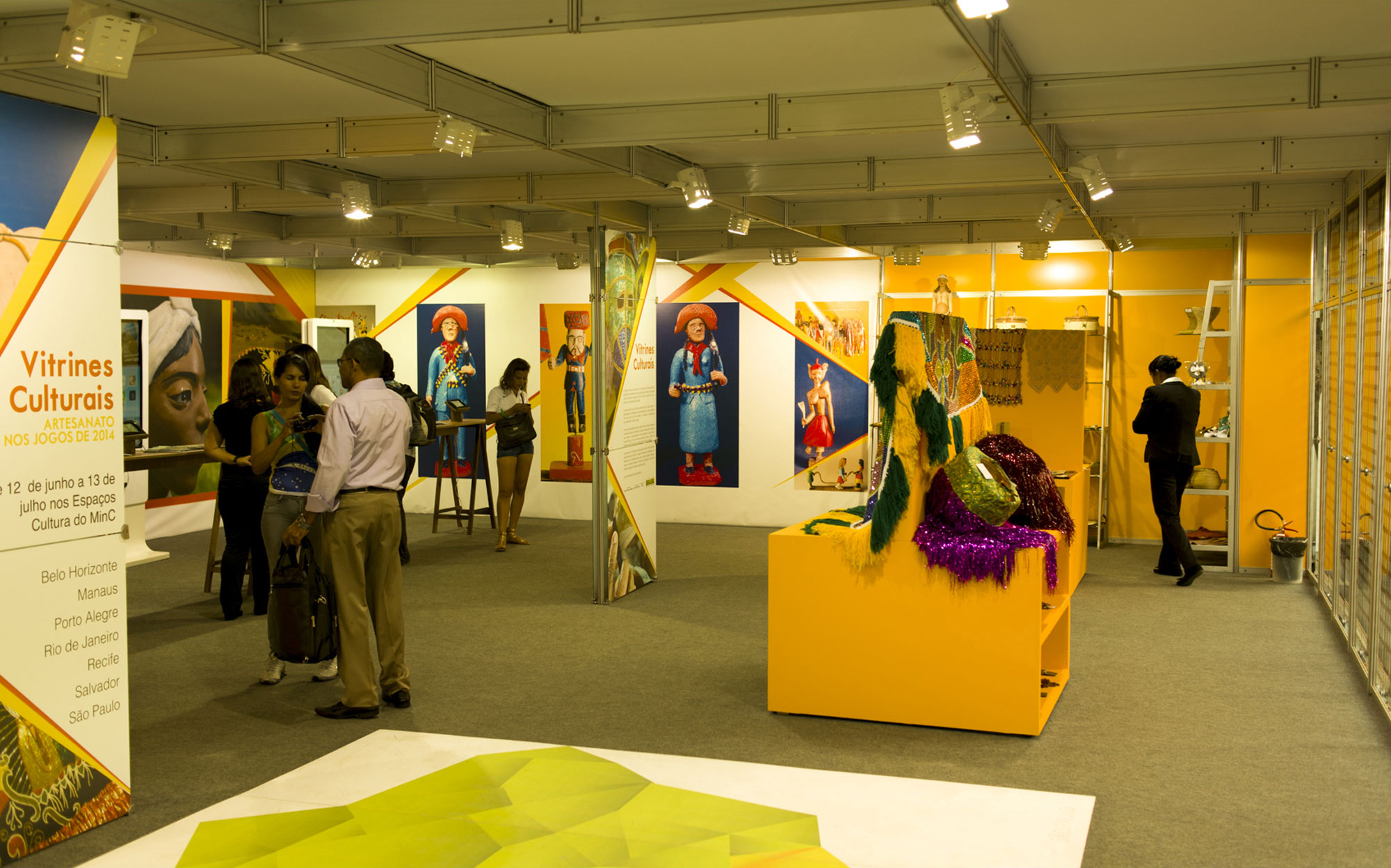 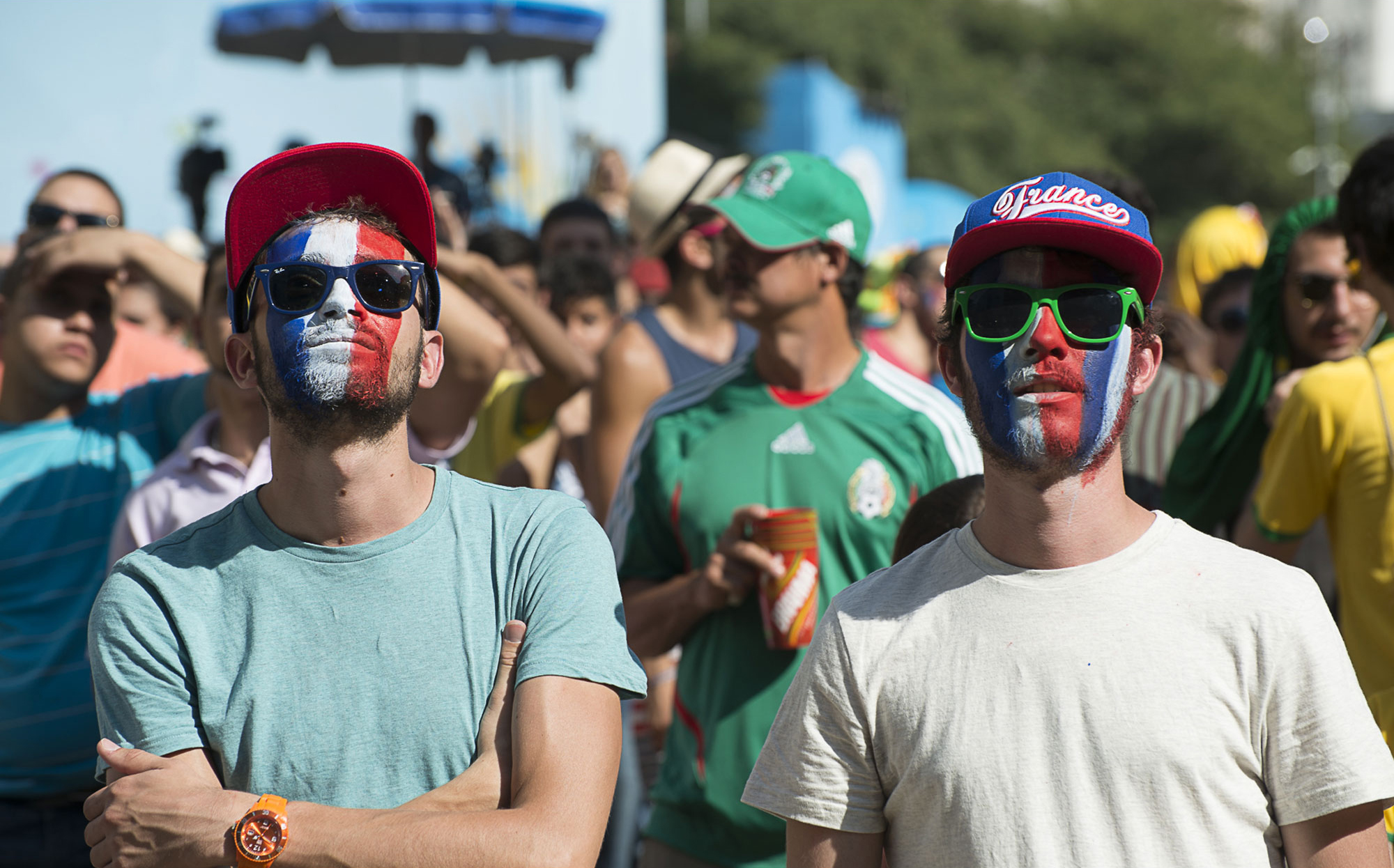 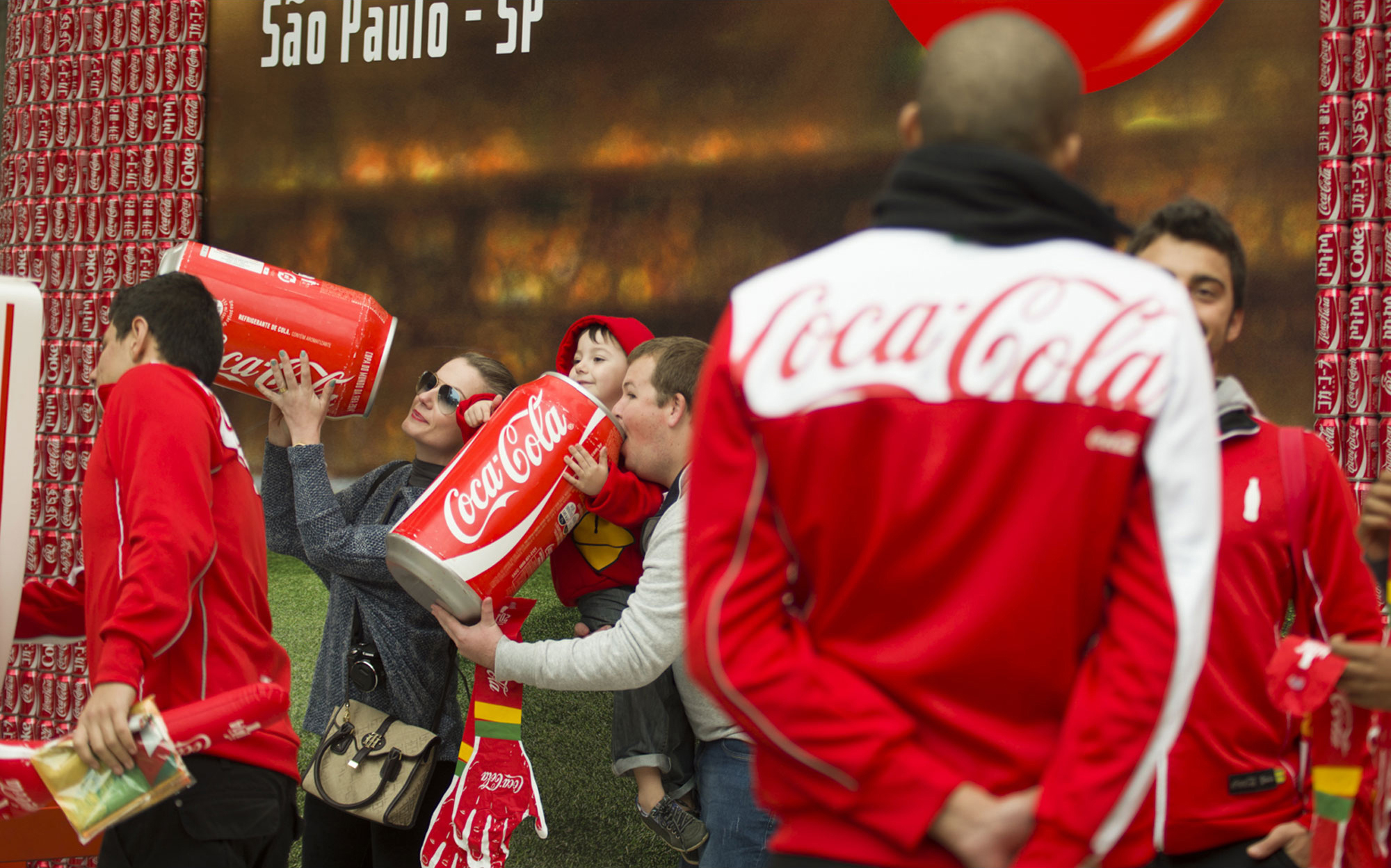 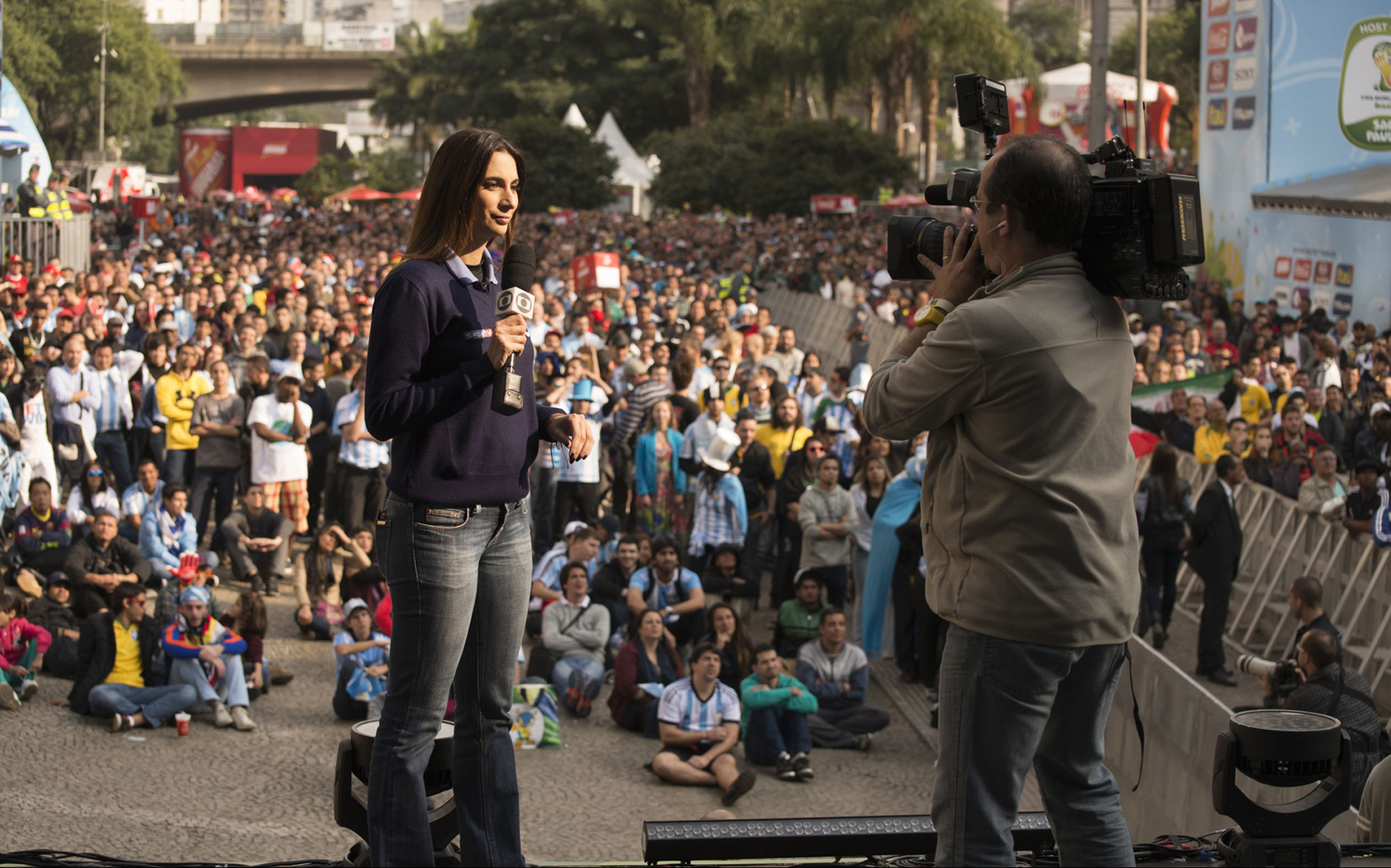 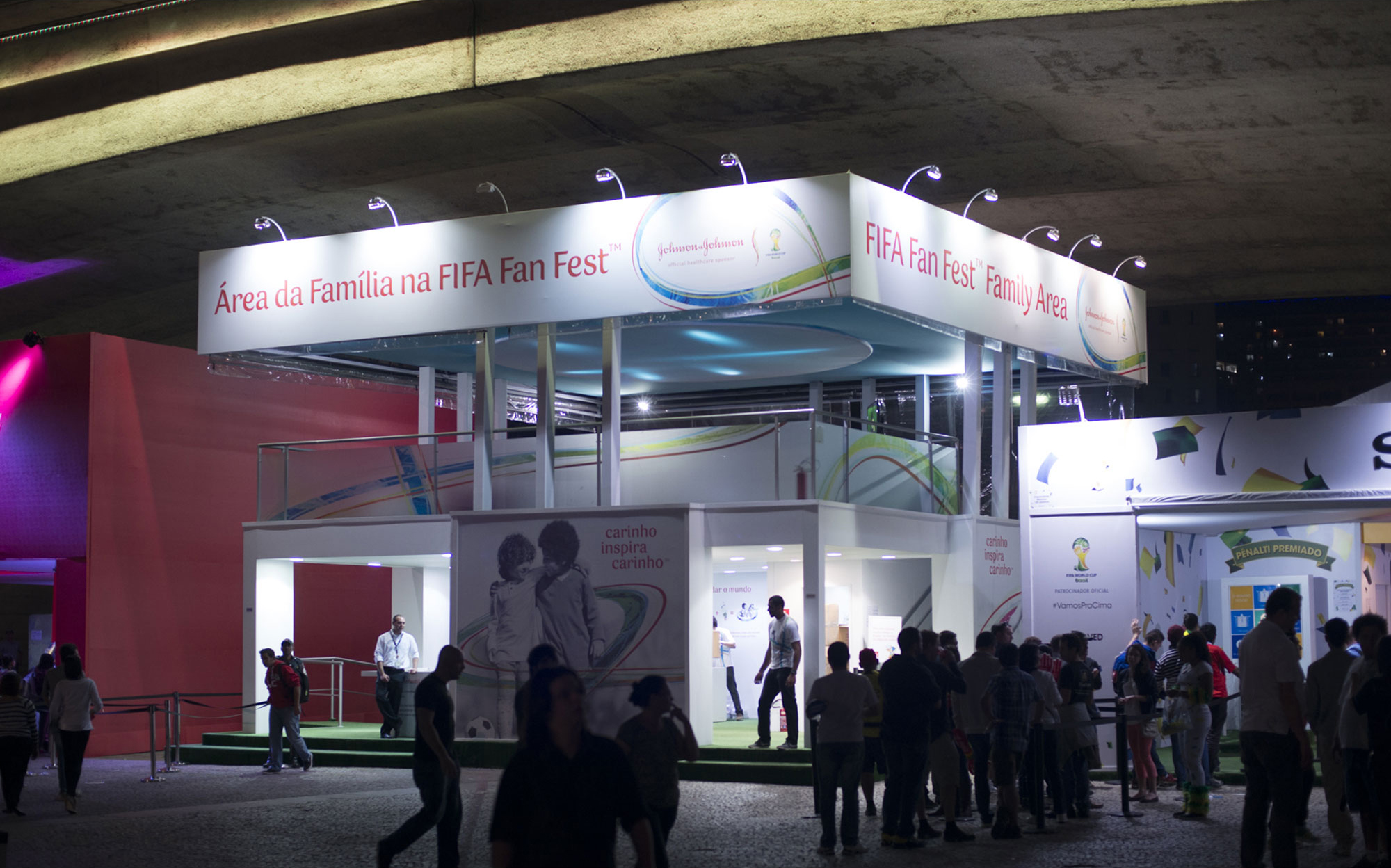 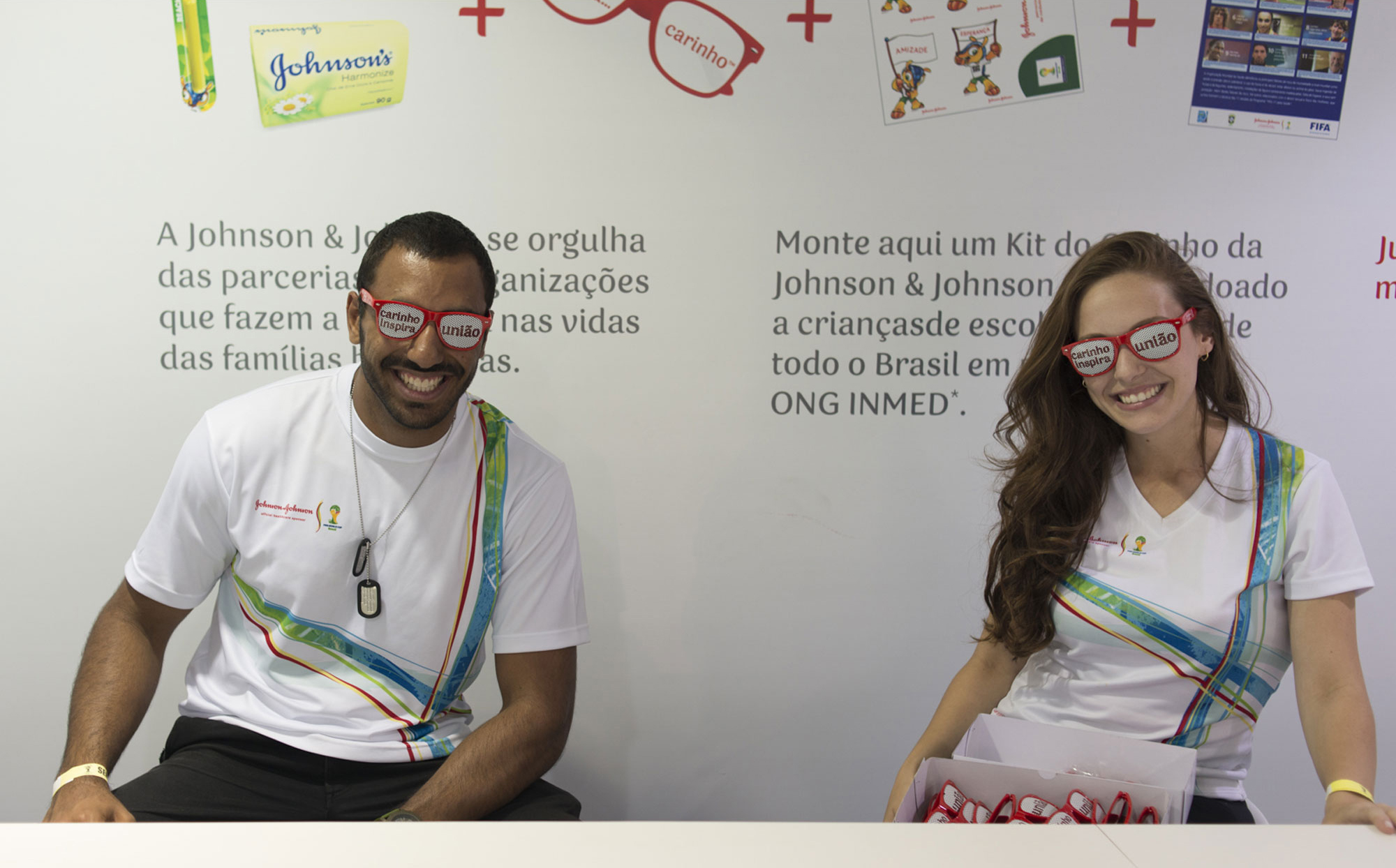 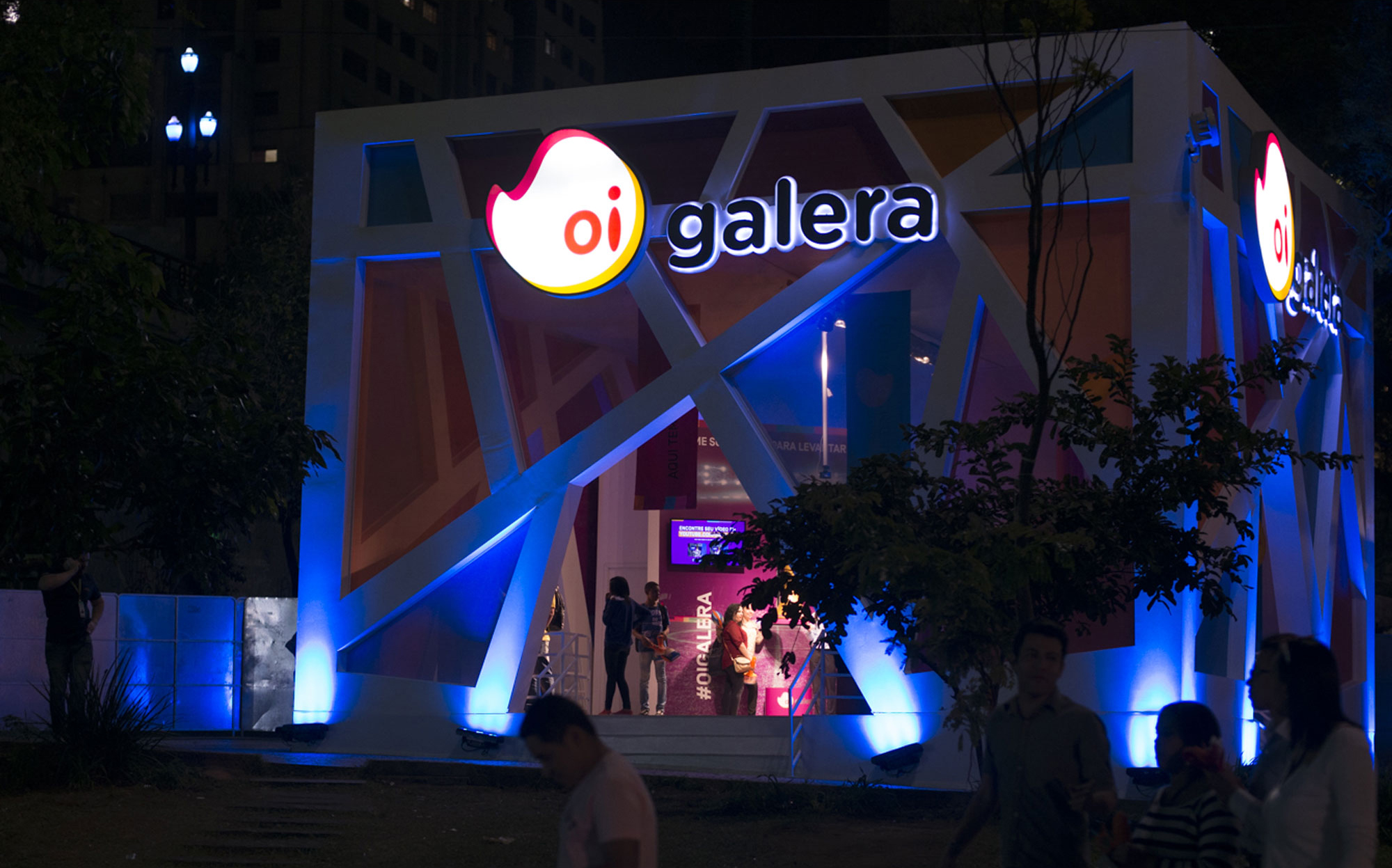 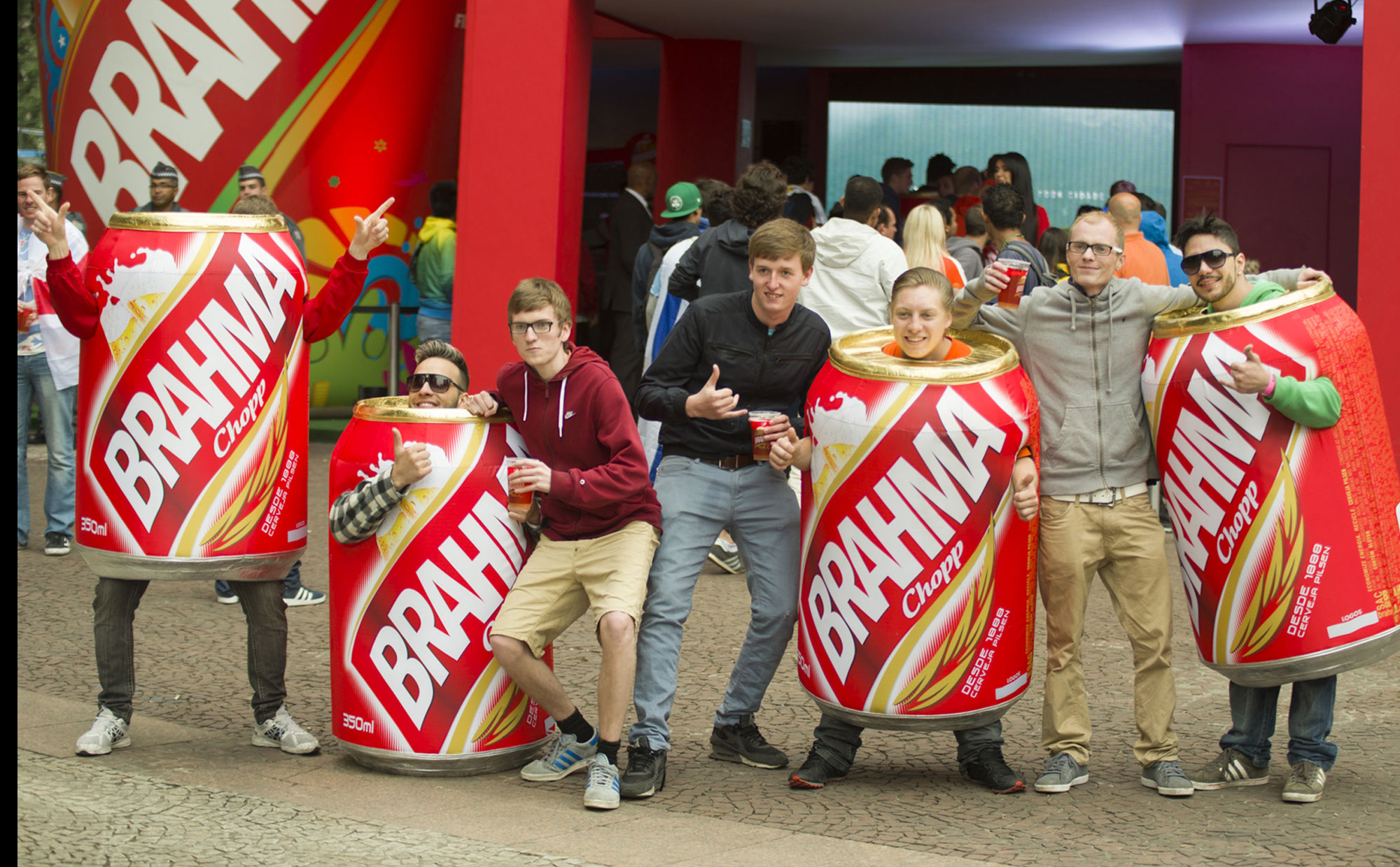 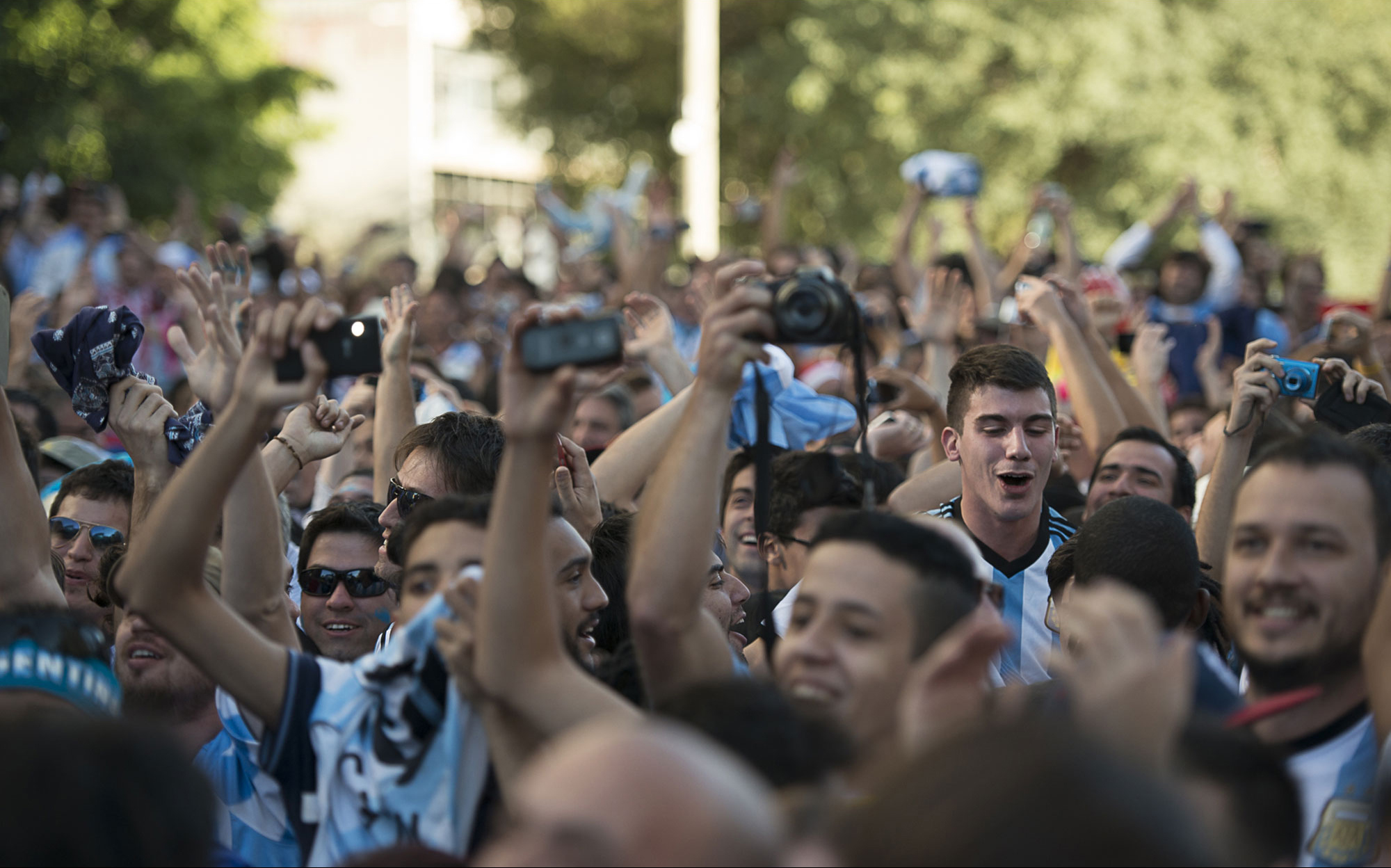 Produced by D+ PROJETOS with PLAYCORP EVENTOS, the FIFA FAN FEST™ SÃO PAULO was an accomplishment of FIFA together with the São Paulo City Hall and SPCOPA – Special Integrated Committee of Governmental Management for the 2014 World Cup.