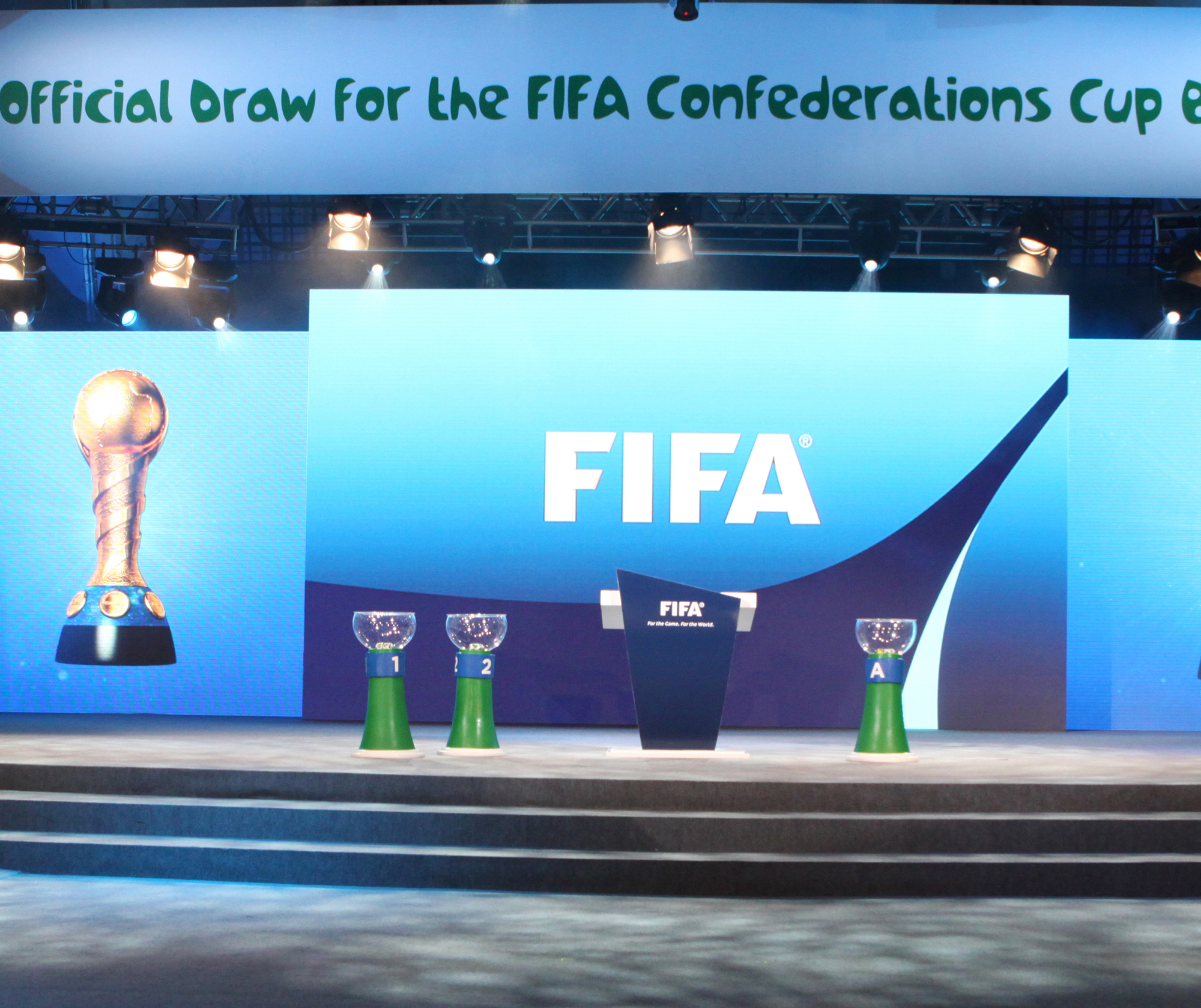 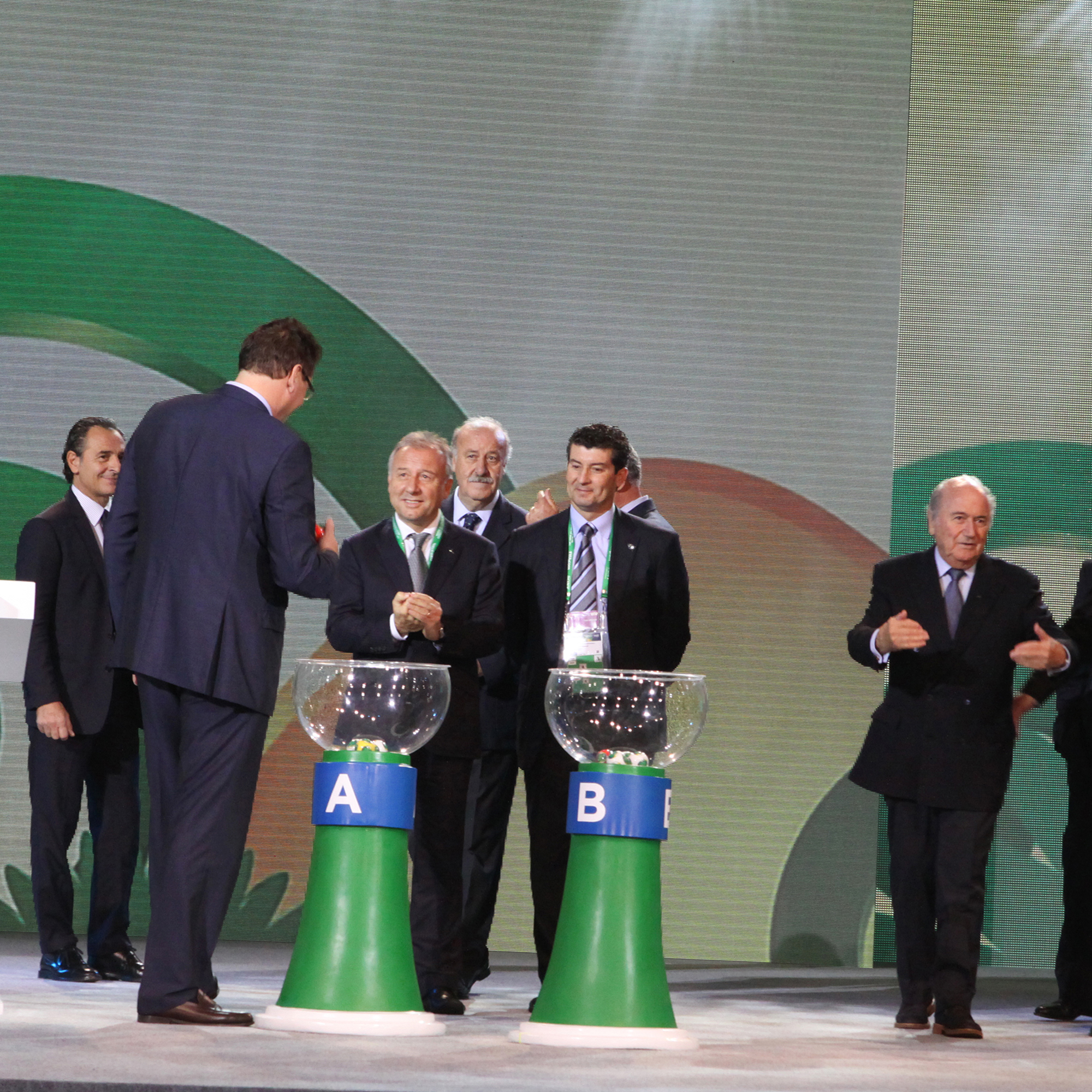 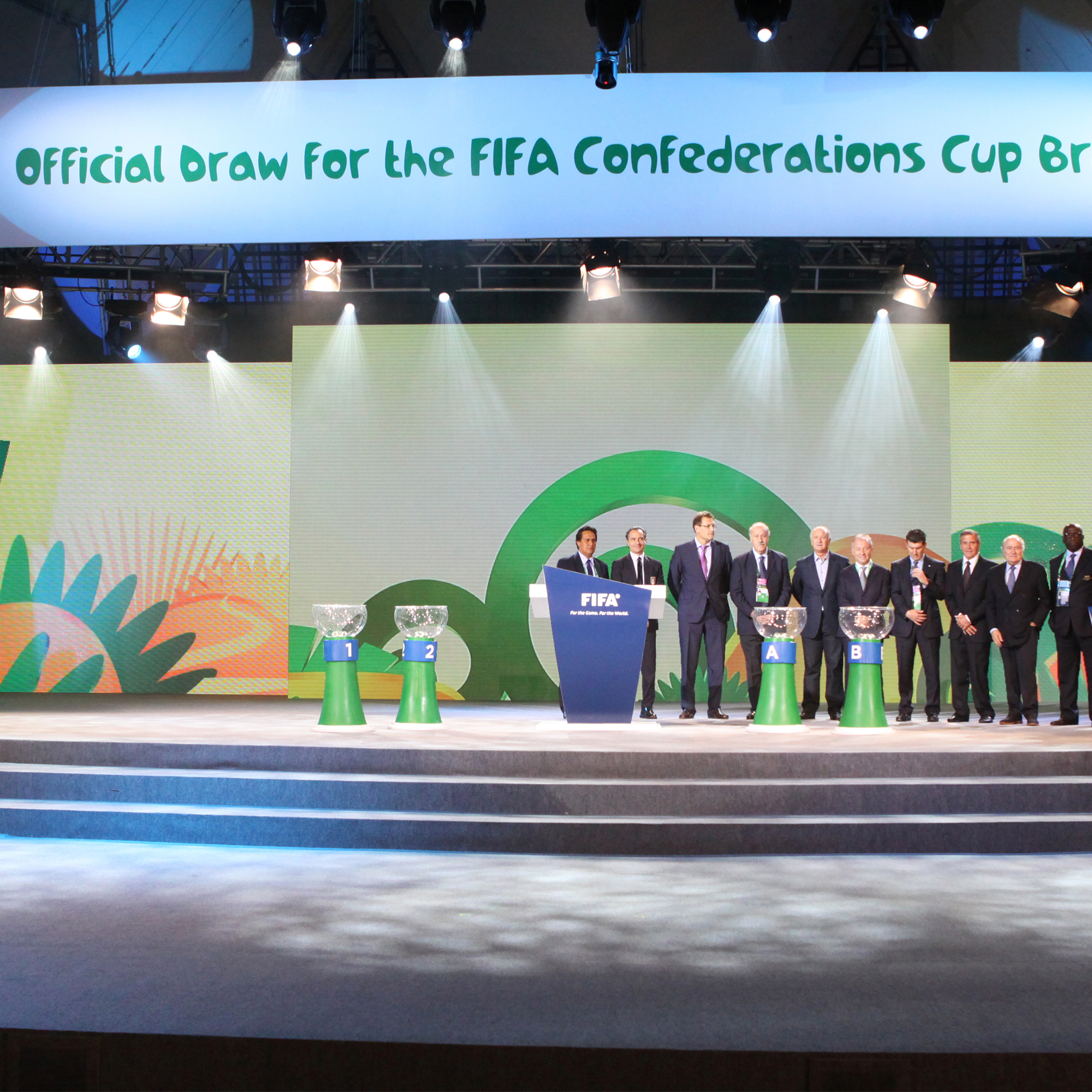 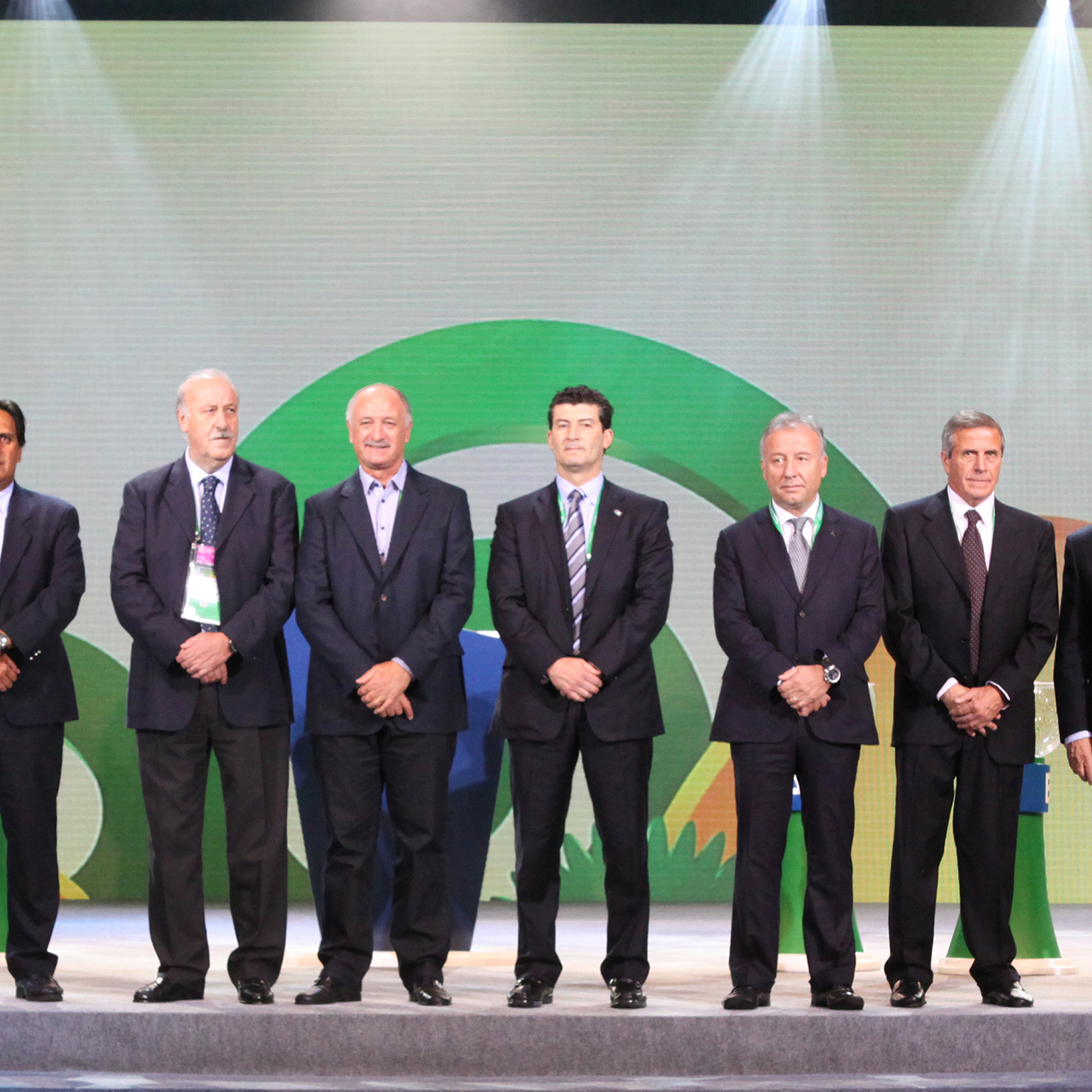 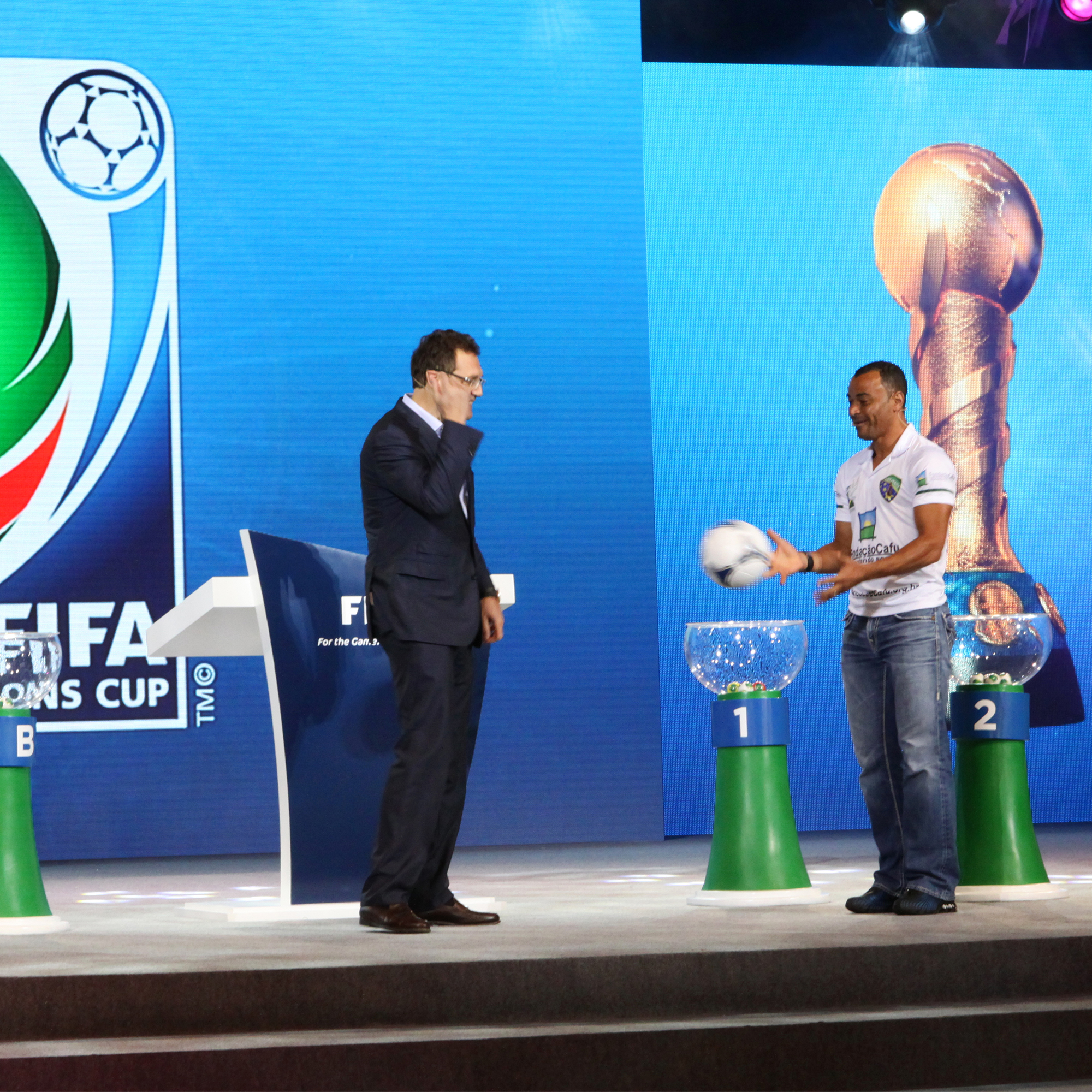 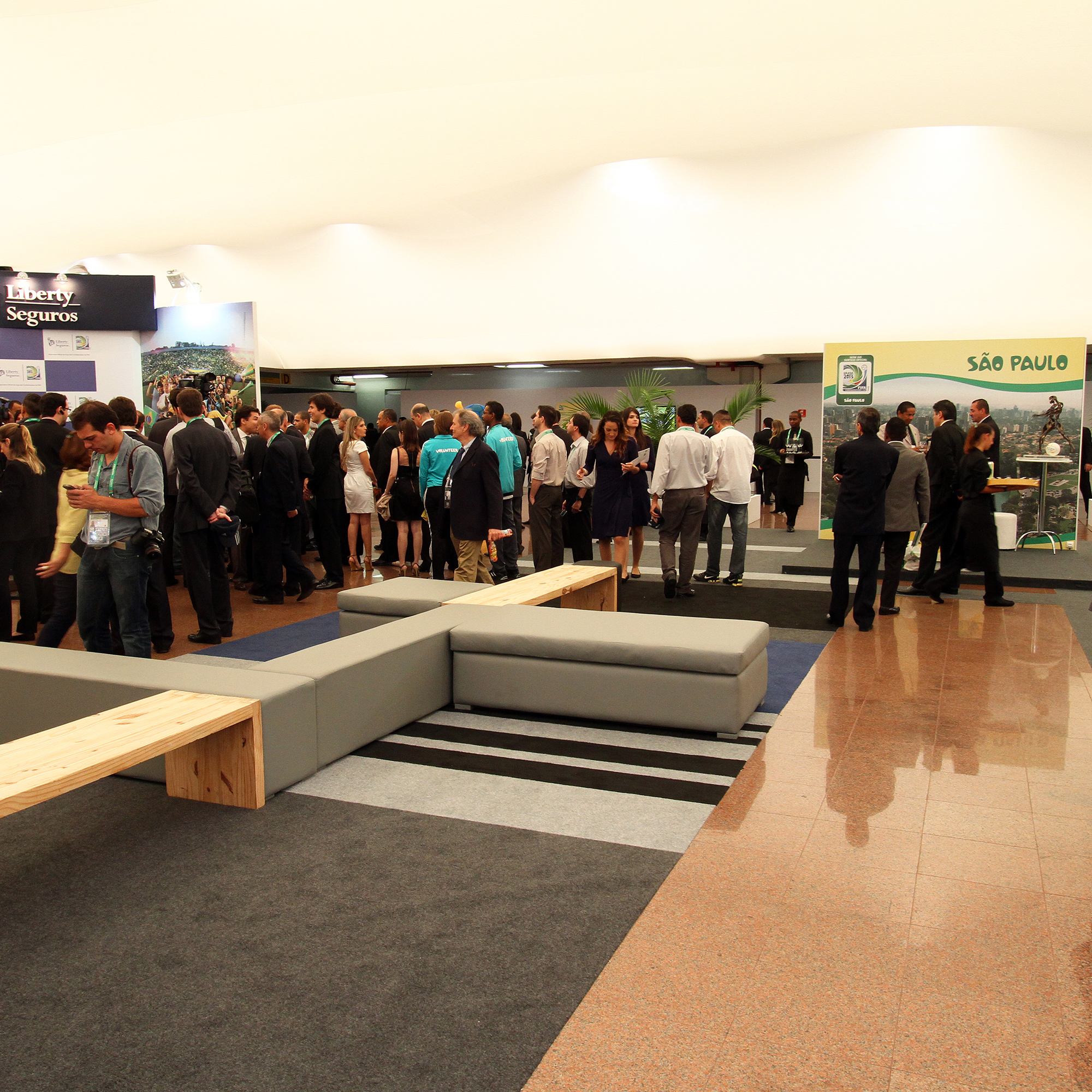 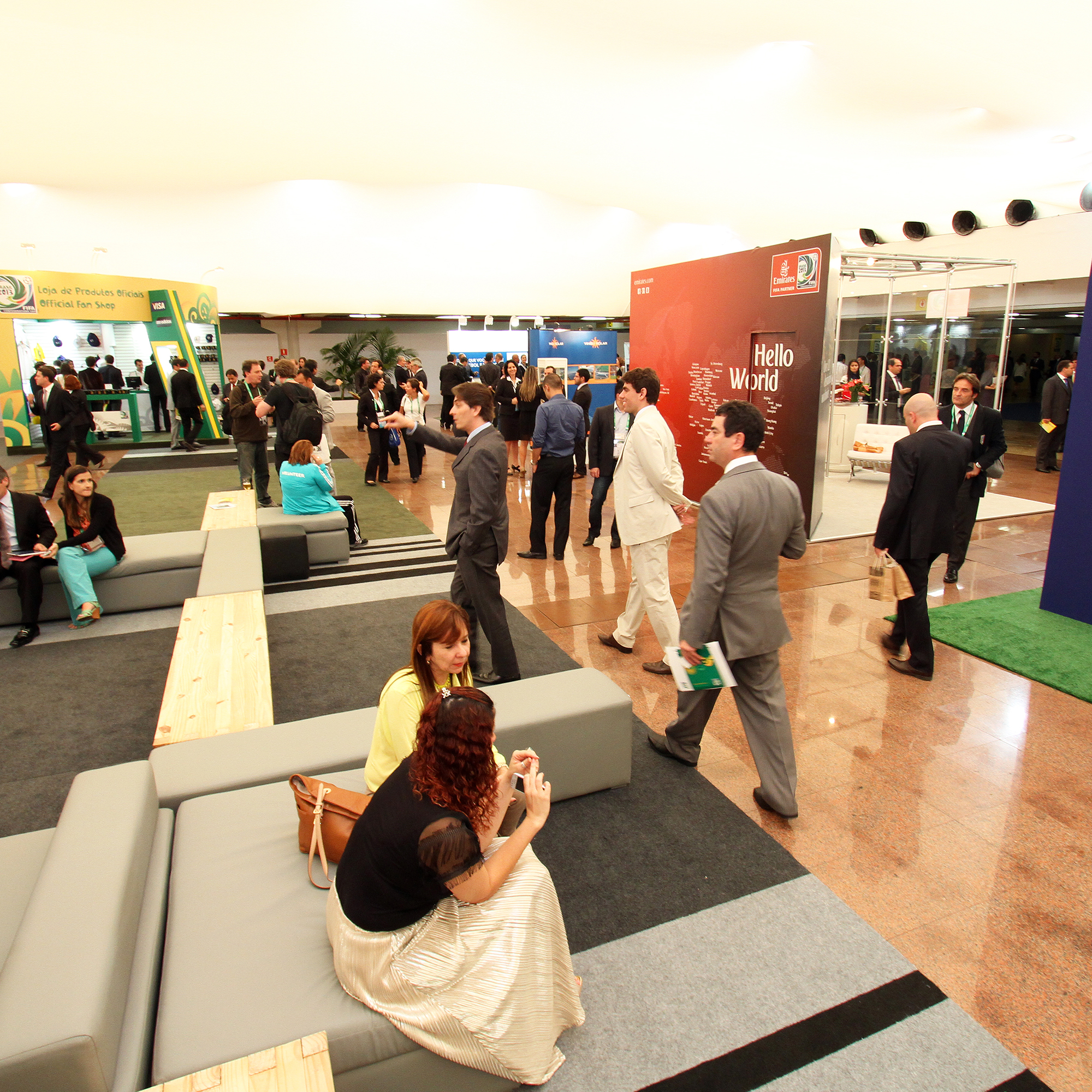 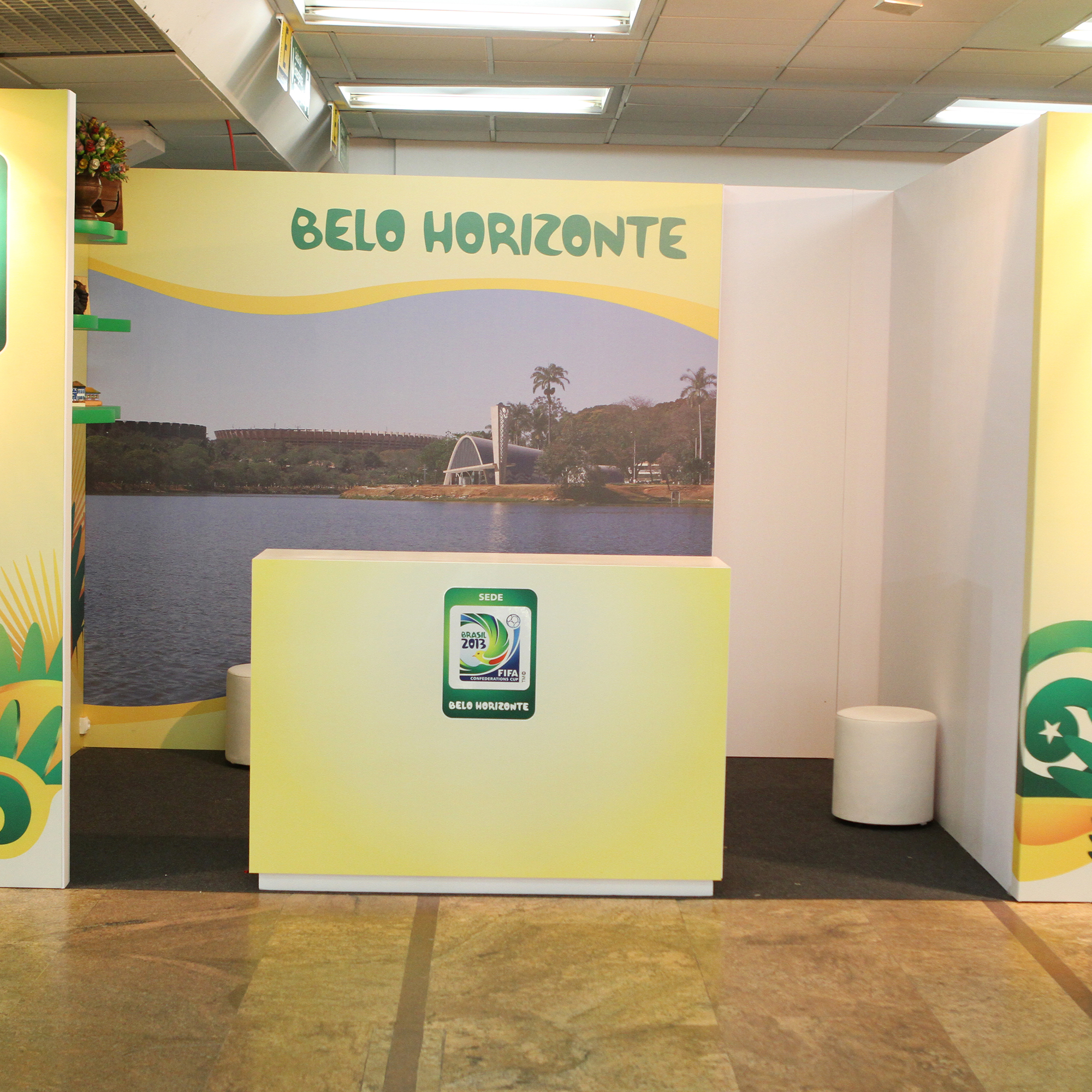 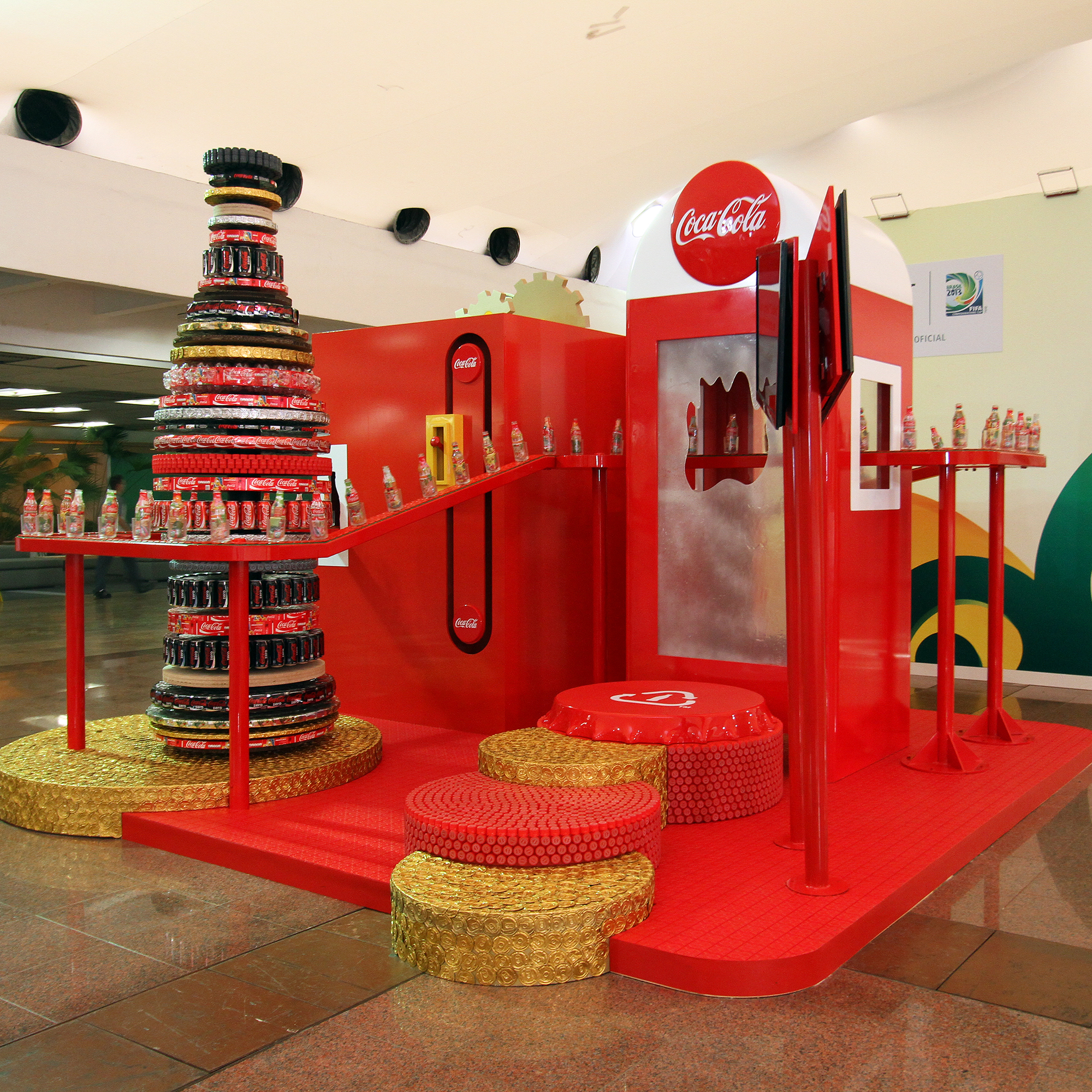 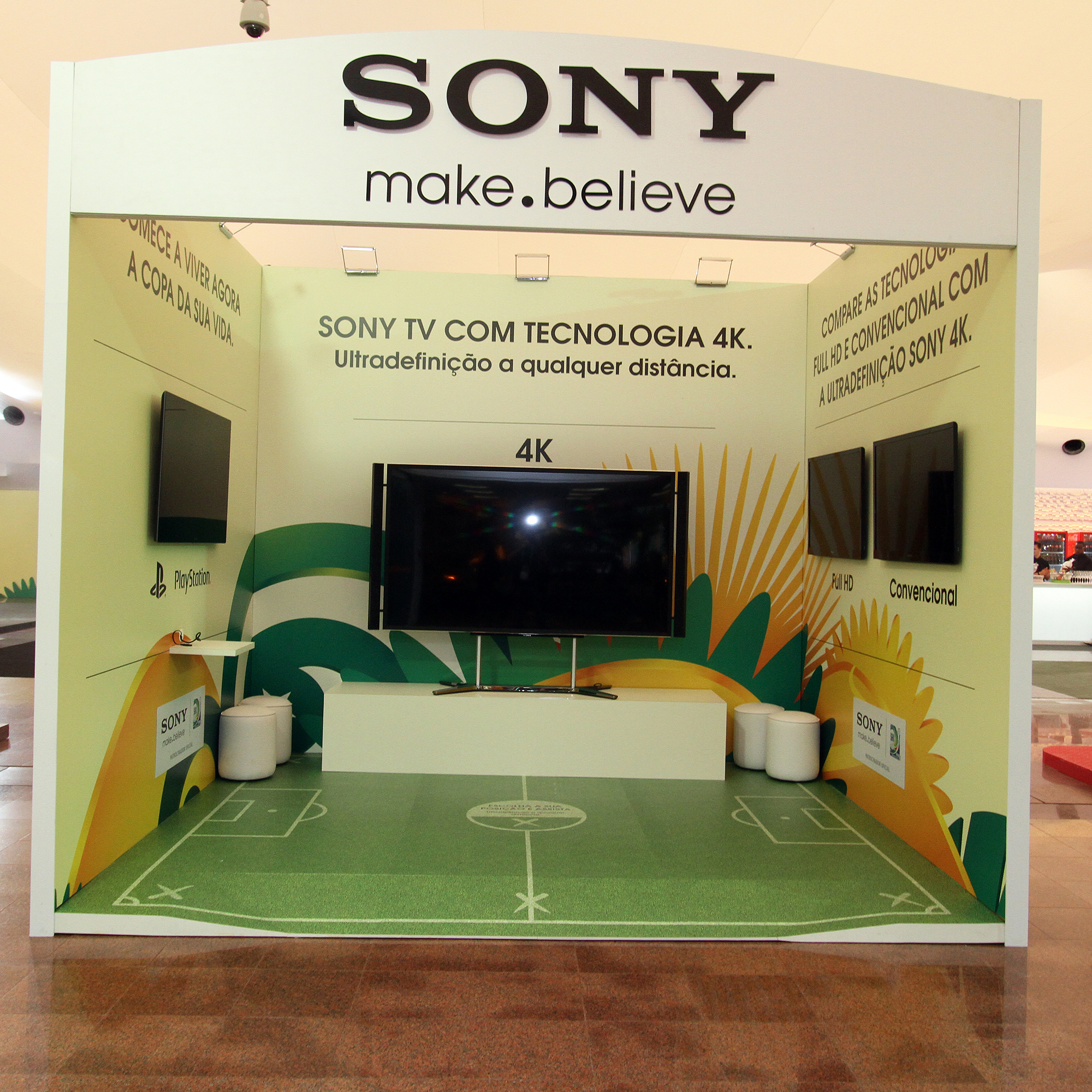 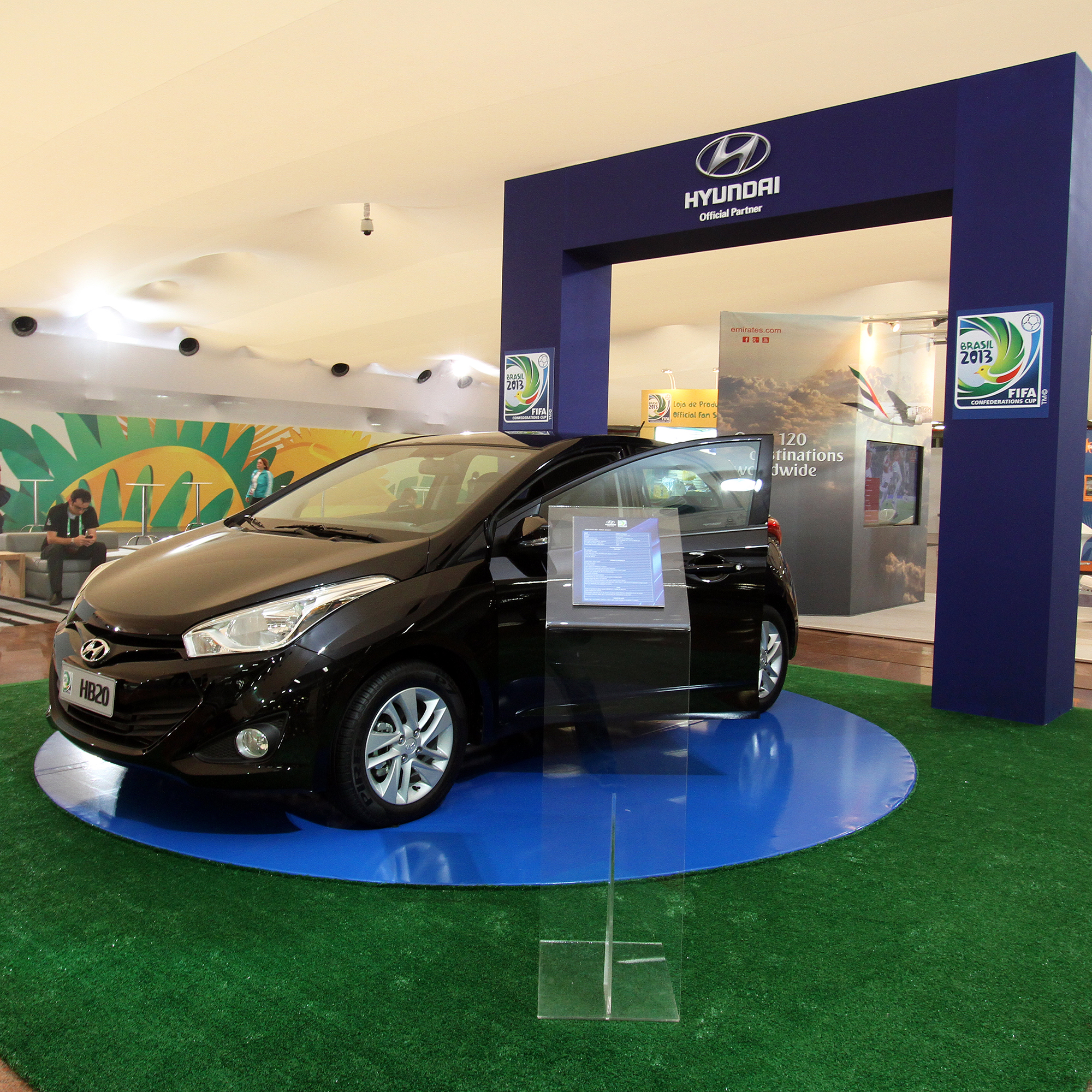 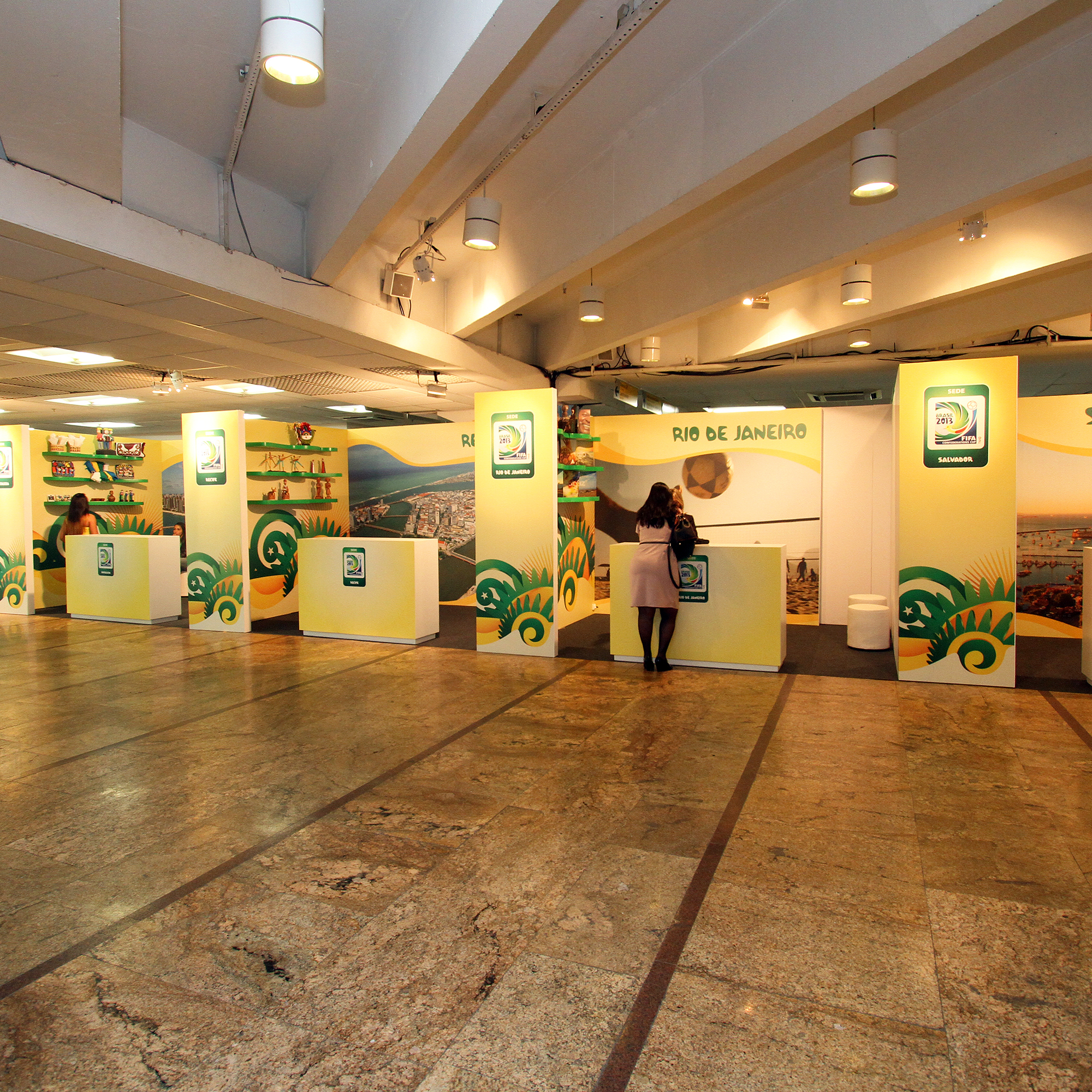 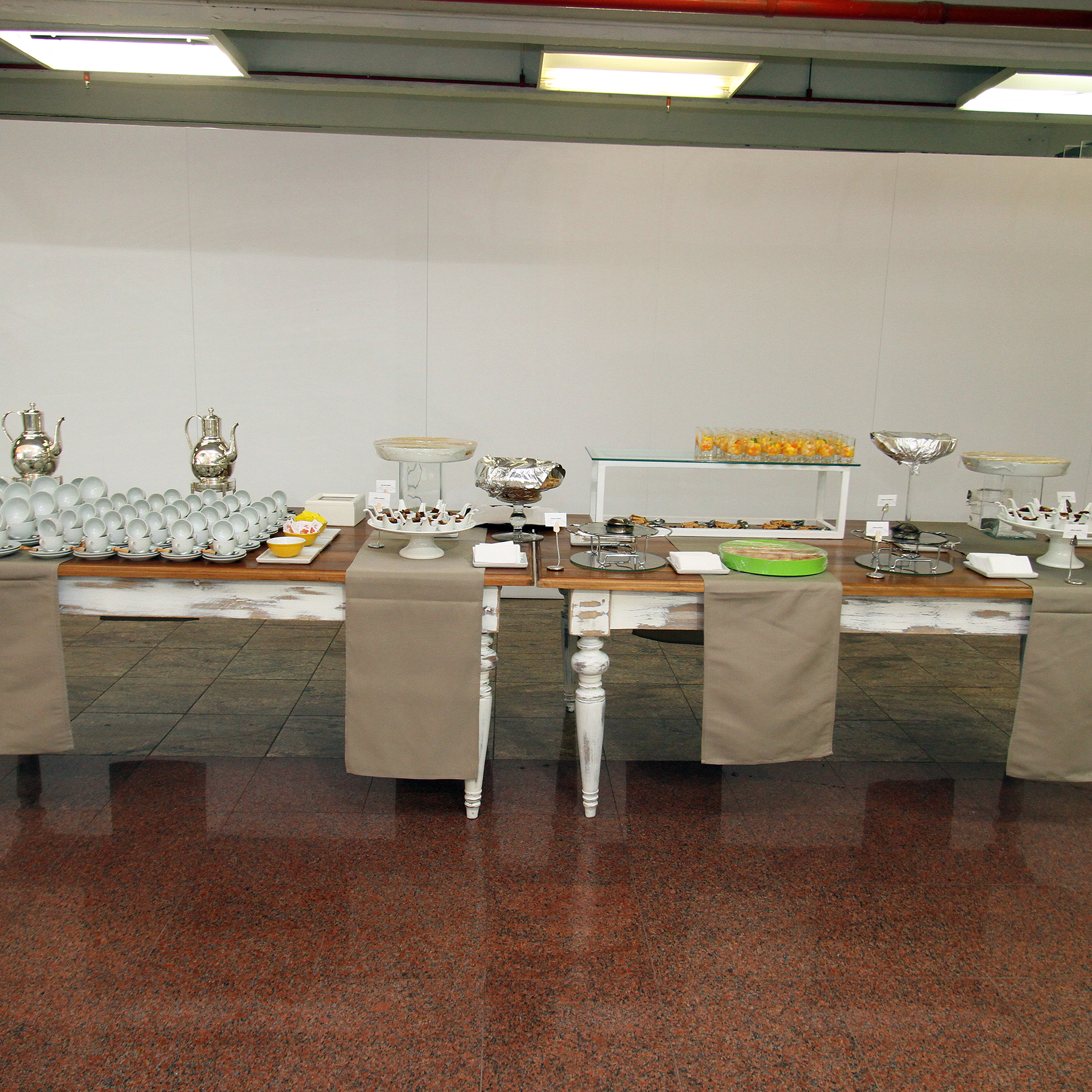 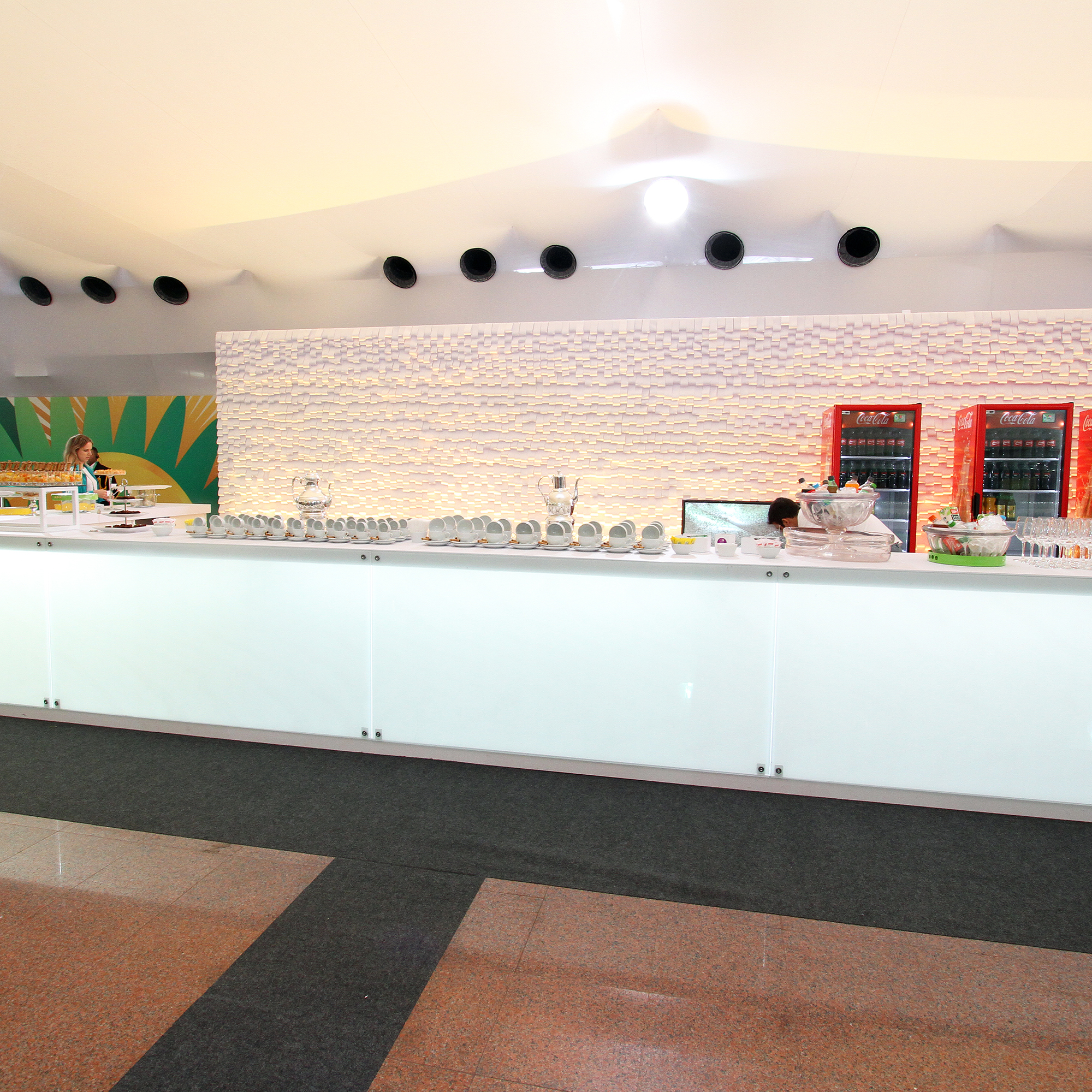 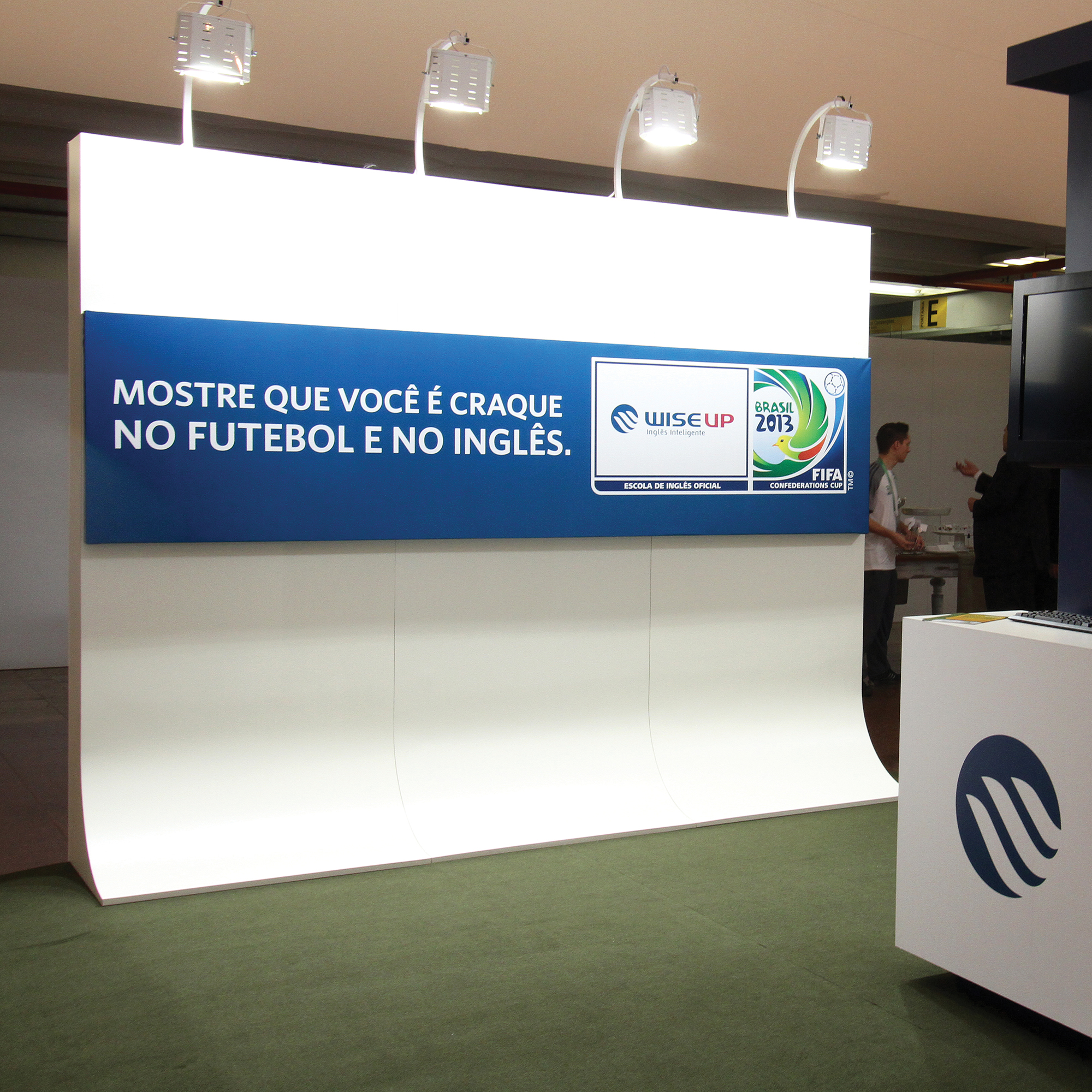 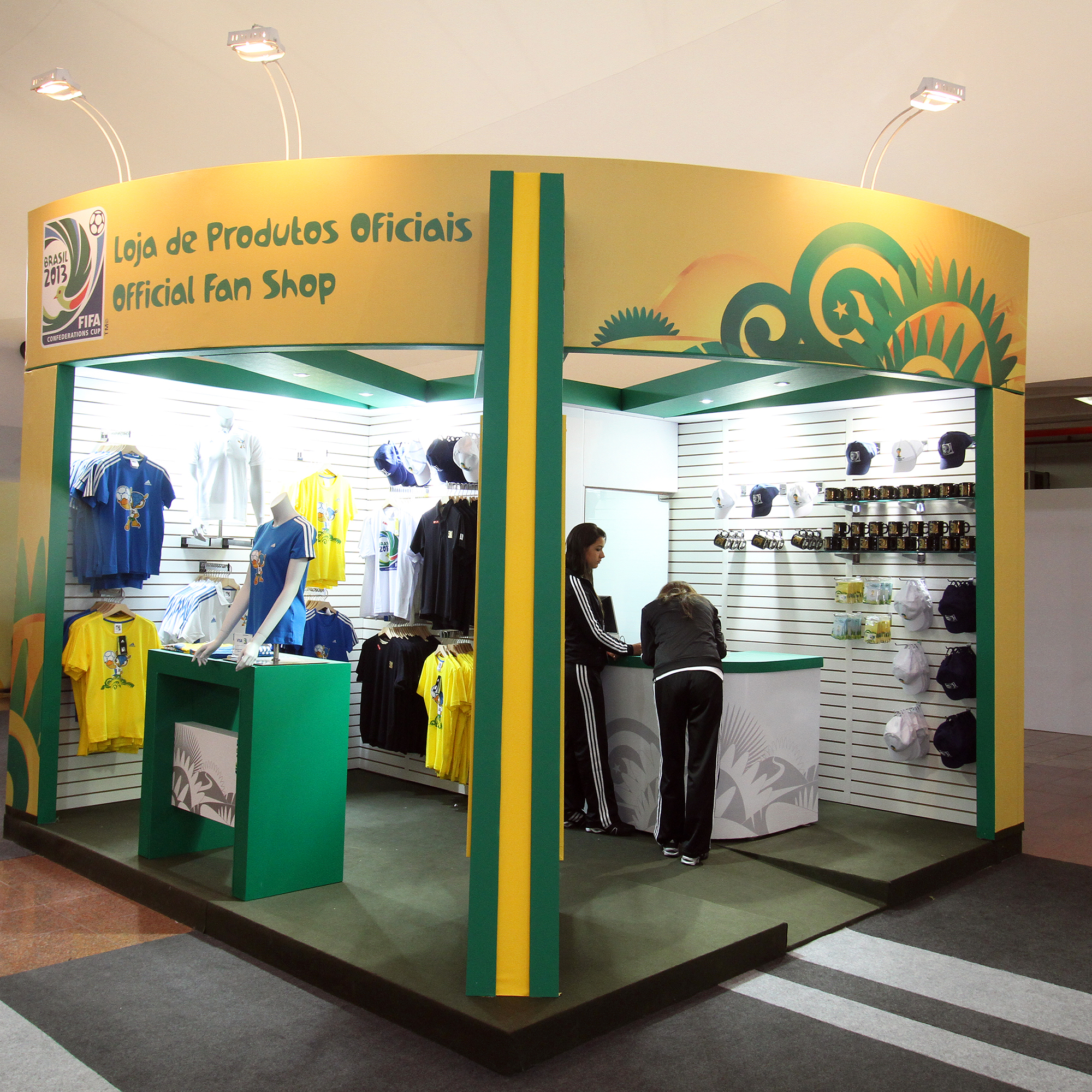 The Official Draw for the FIFA Confederations Cup Brazil 2013™ was the first event related to the Confederations Cup. The main goal was to divide the eight participating teams in two groups of four teams each, completing the Match Schedule.

The event (draw and show) took place in the Parque Anhembi on December 01, 2012 for 900 guests and 480 journalists, and was transmitted alive for the main TV’s. At the same time, the FIFA Headquarters and the Team Wokshop were happening at the Renaissance and Tivoli Hotels.