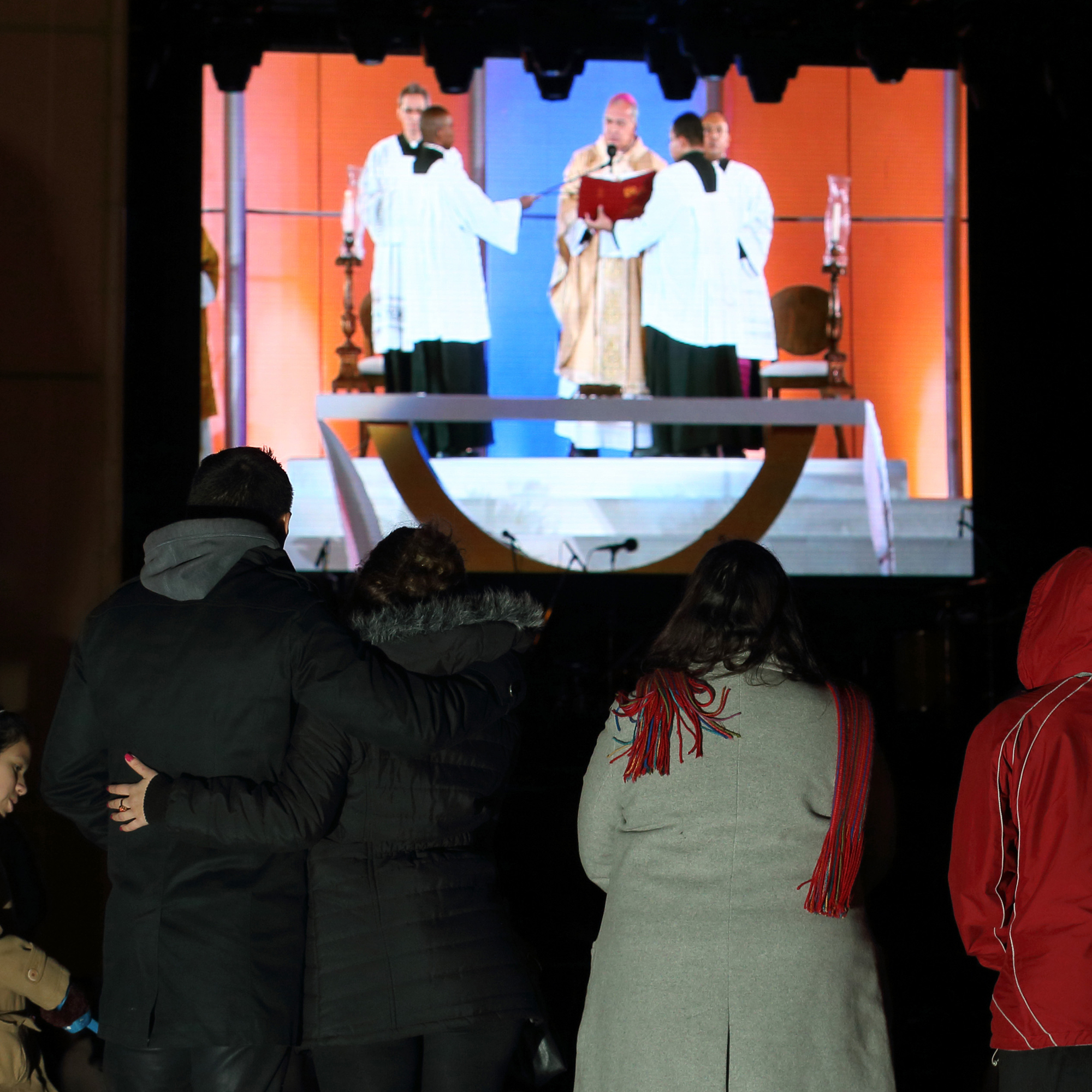 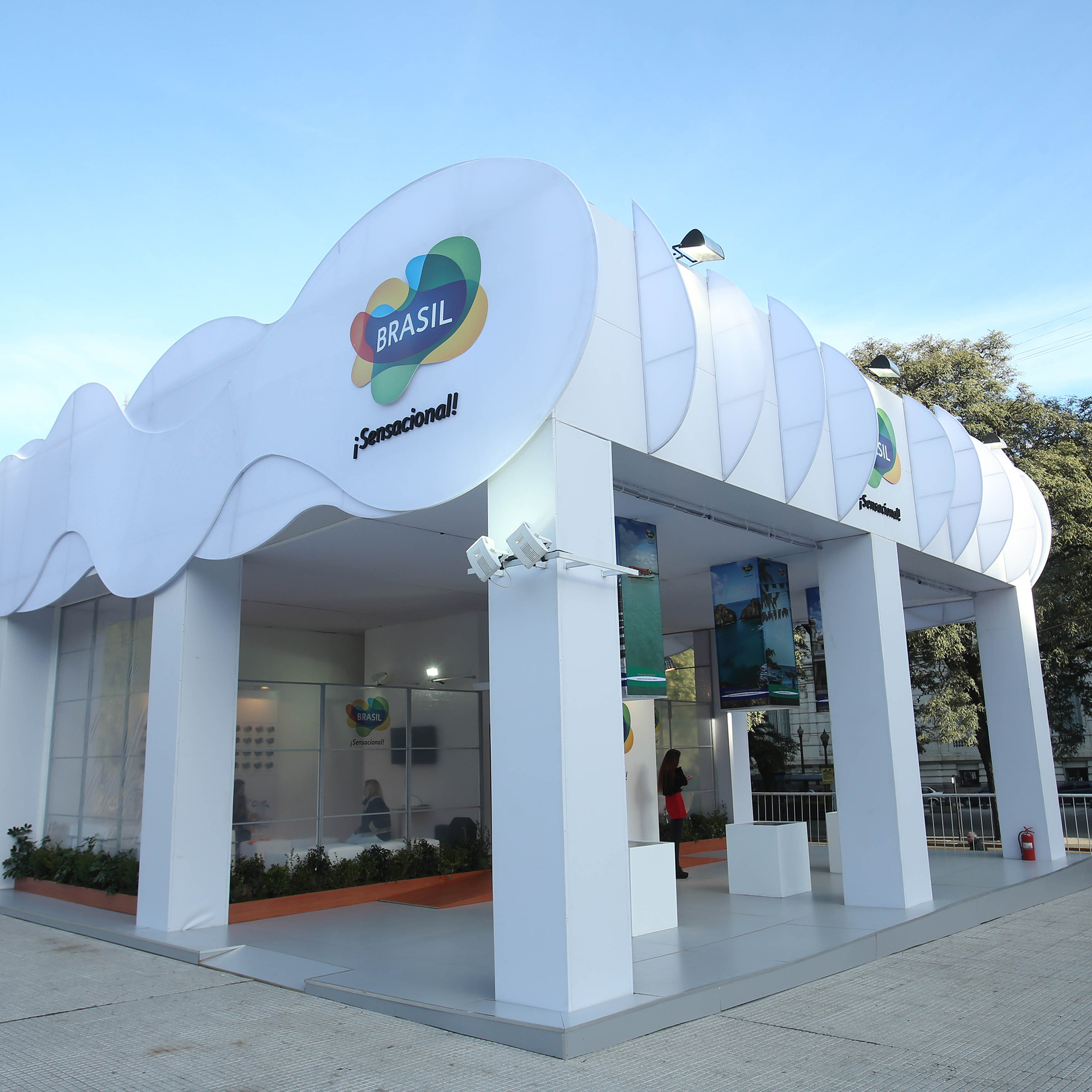 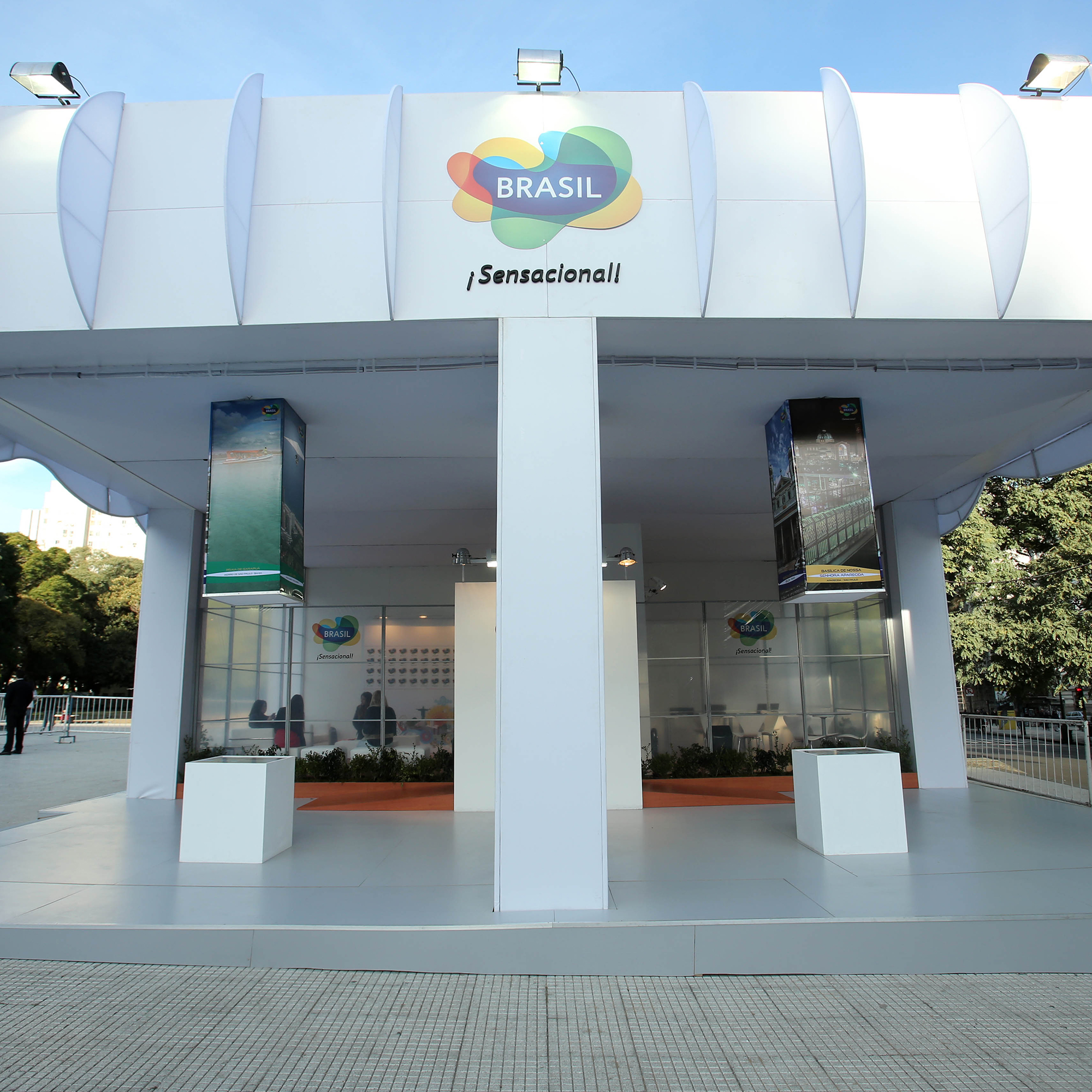 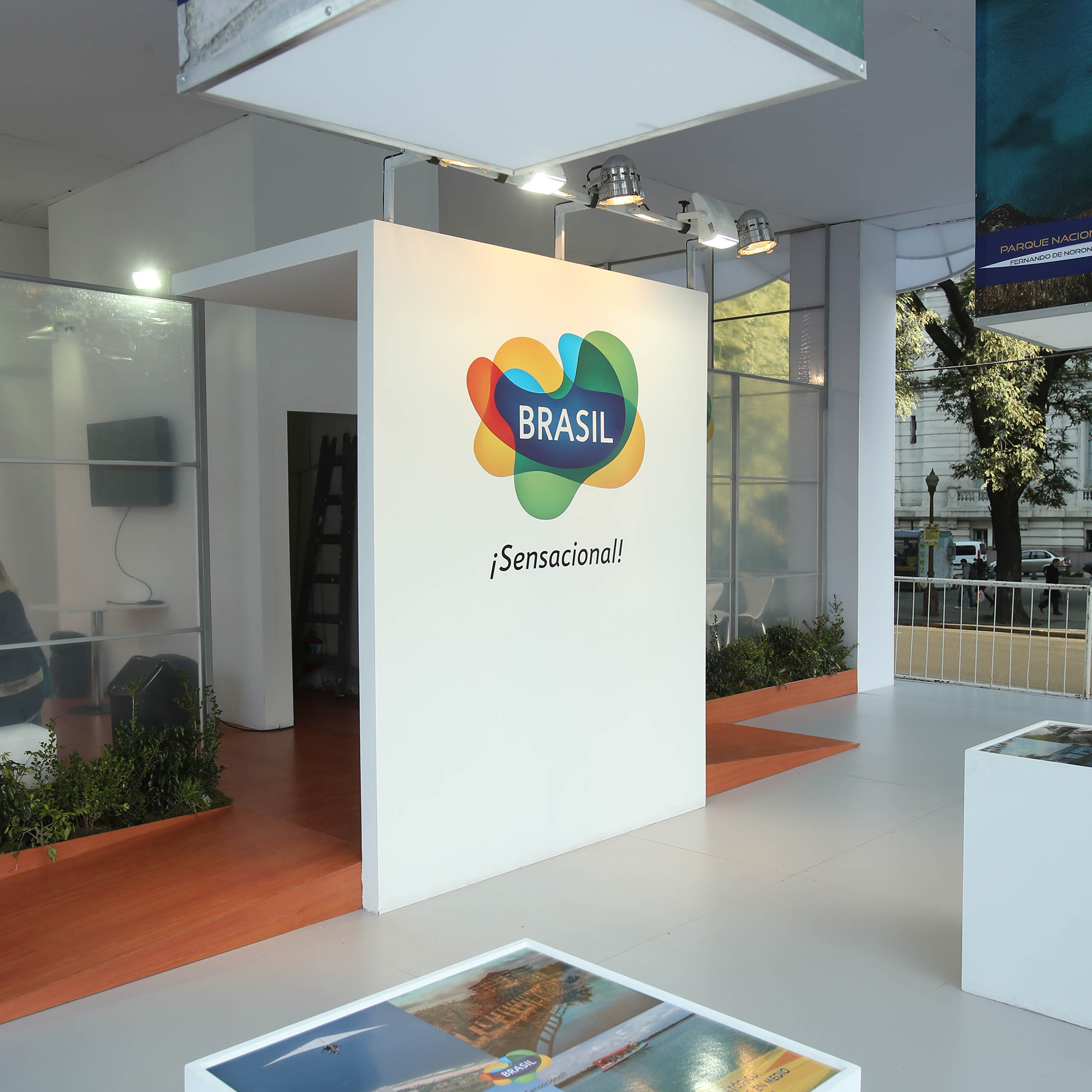 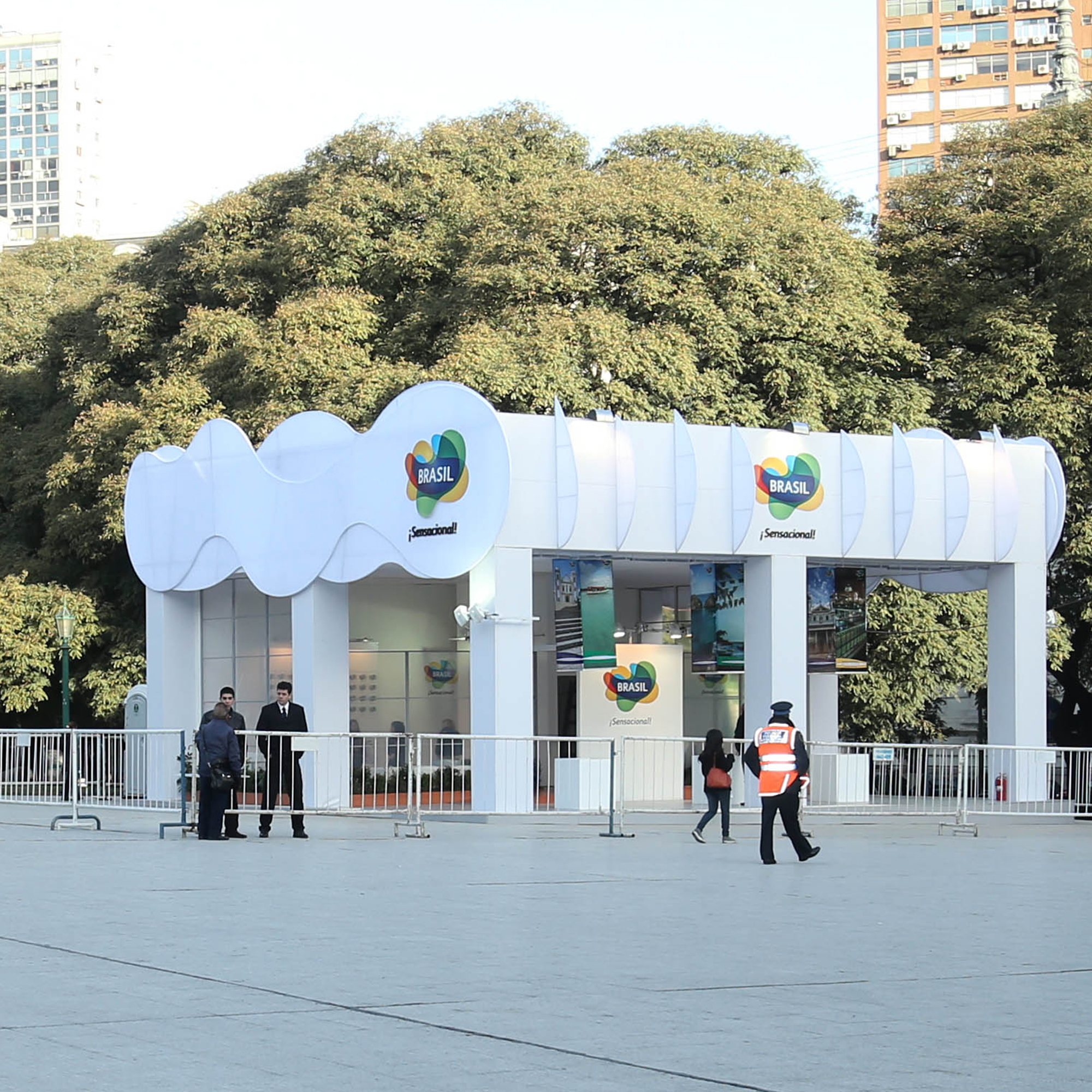 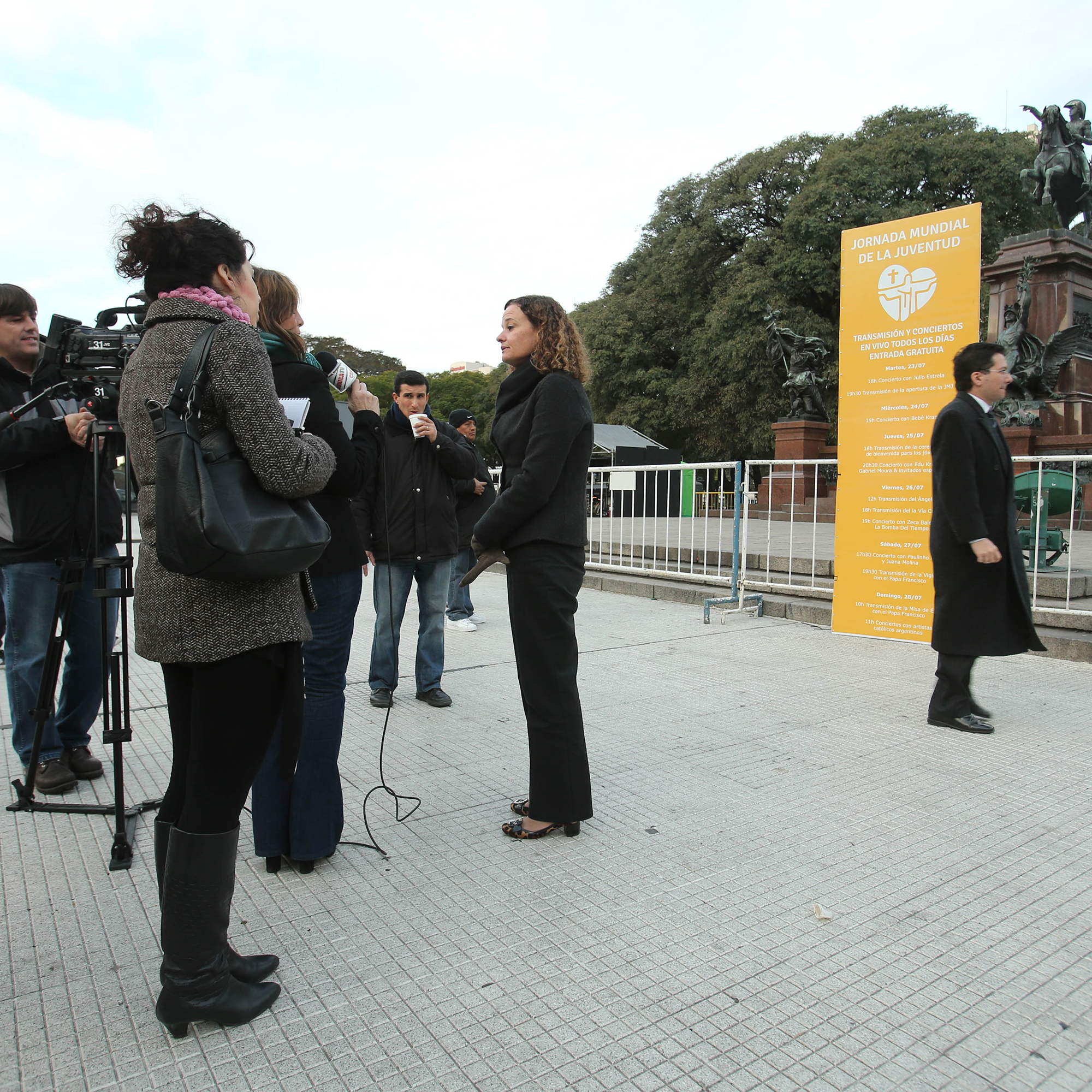 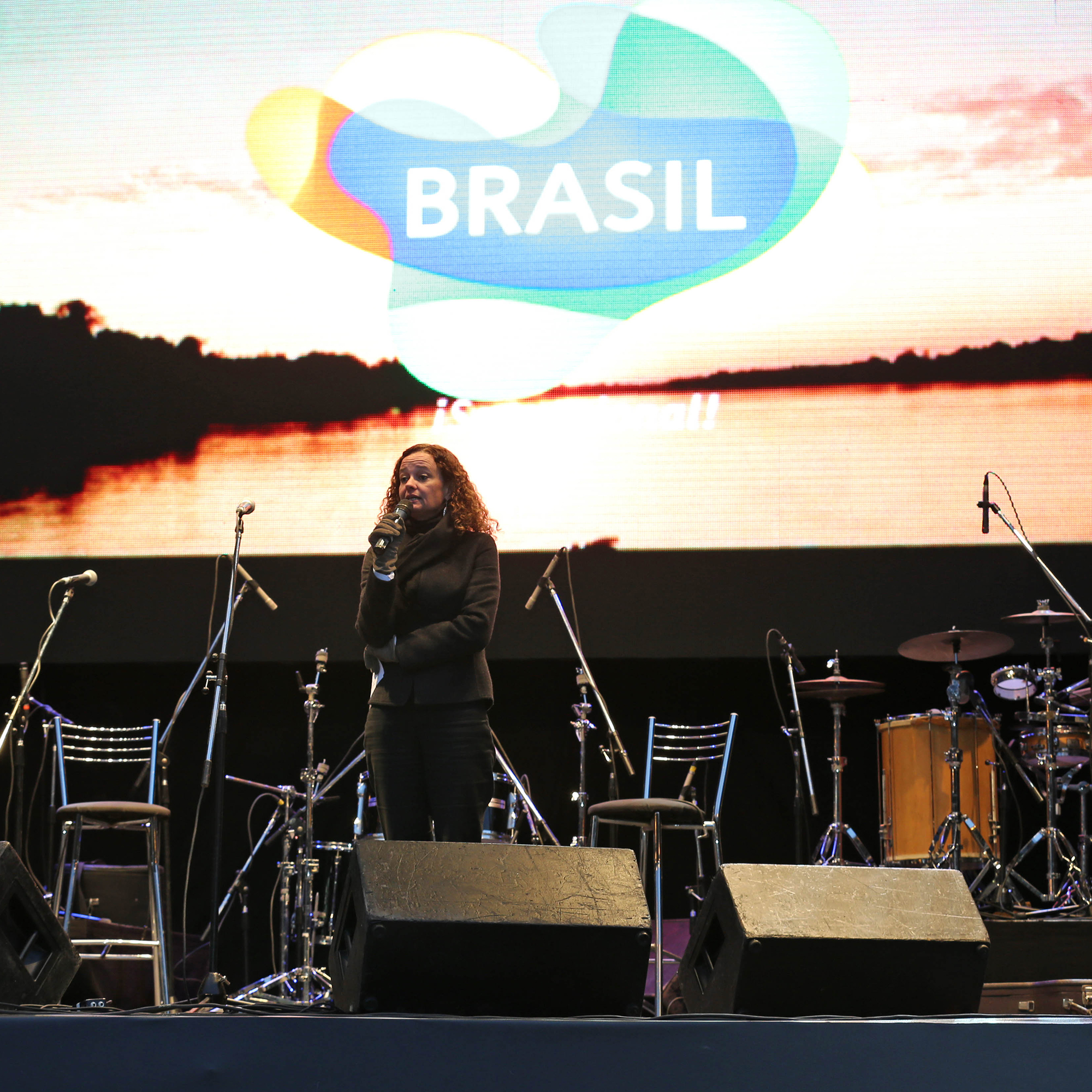 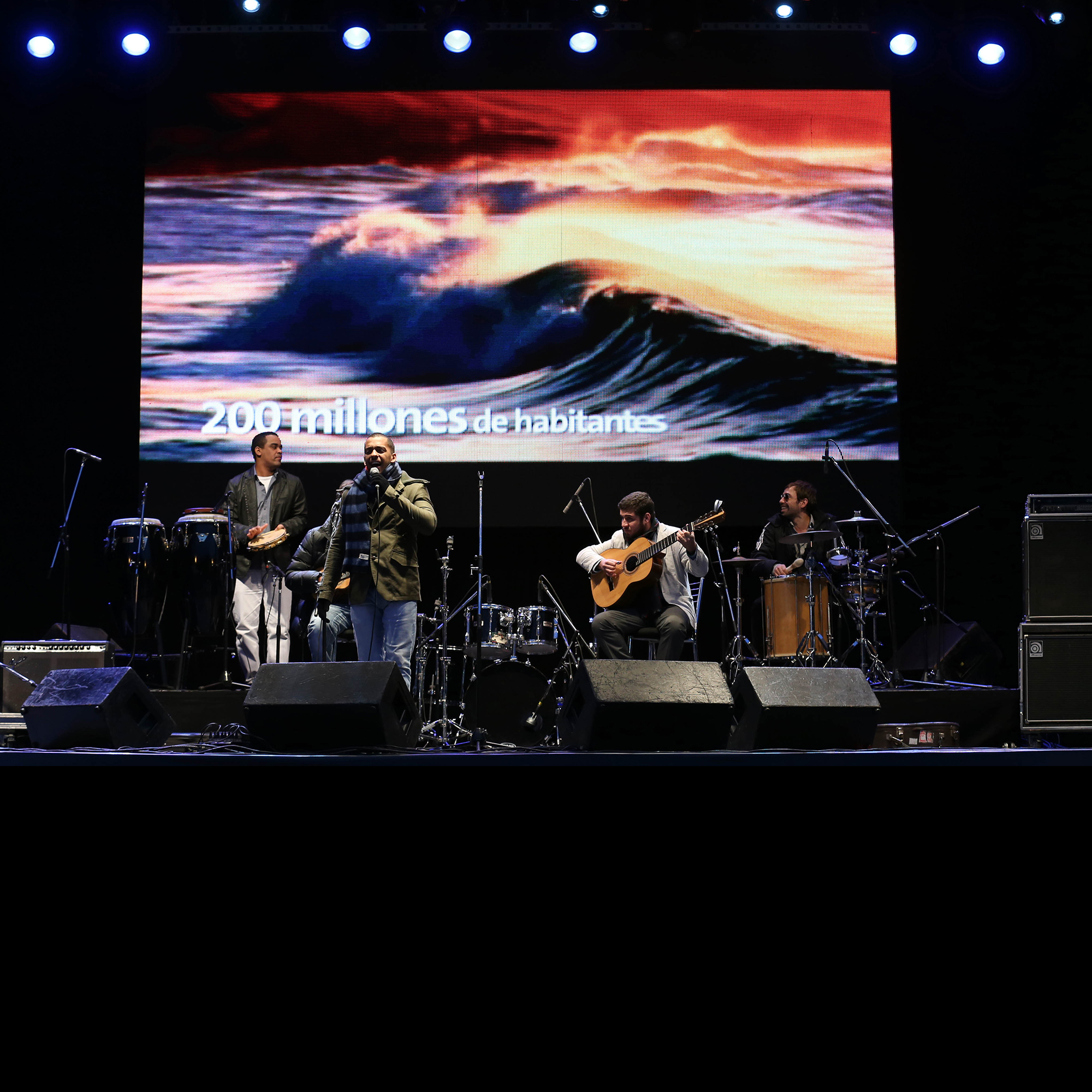 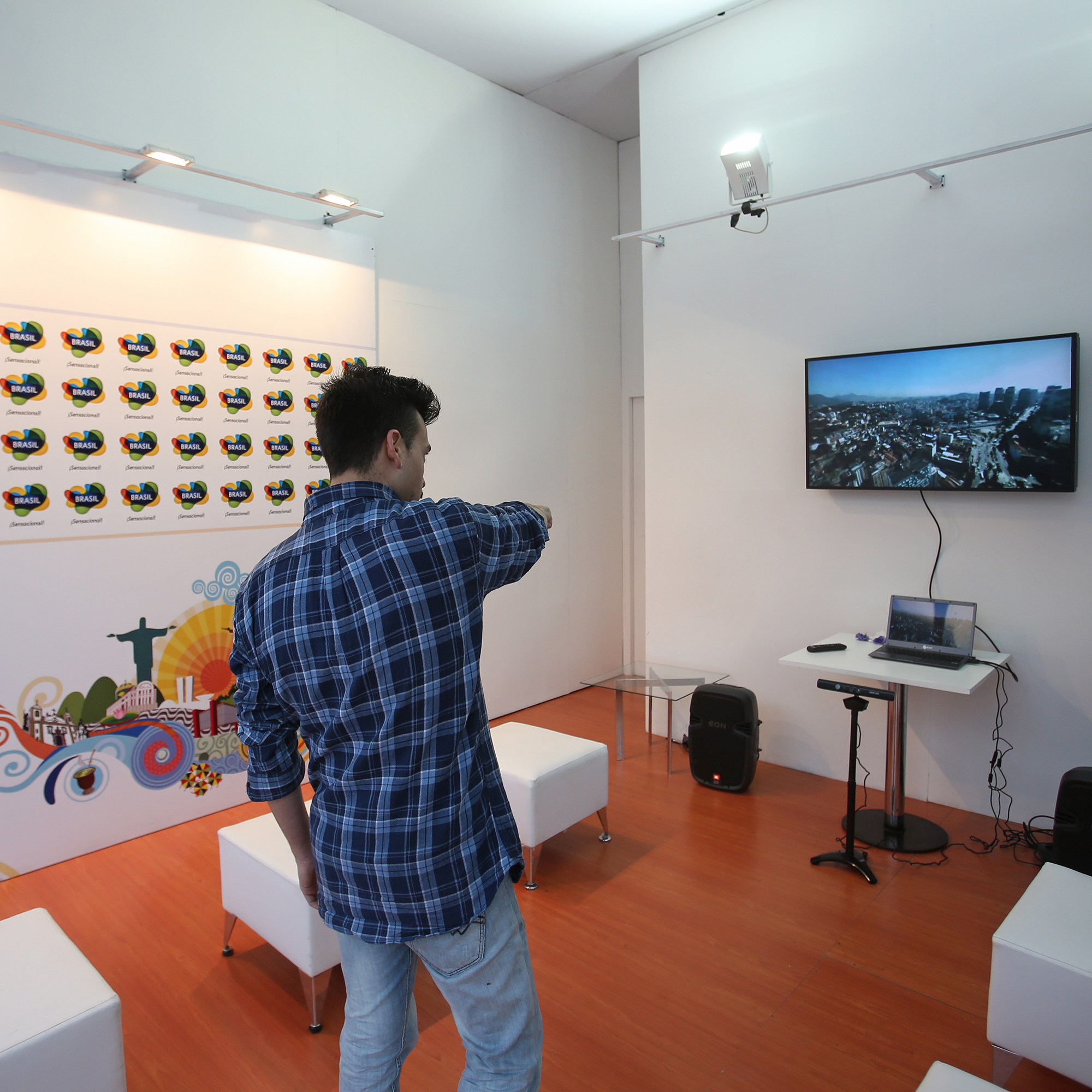 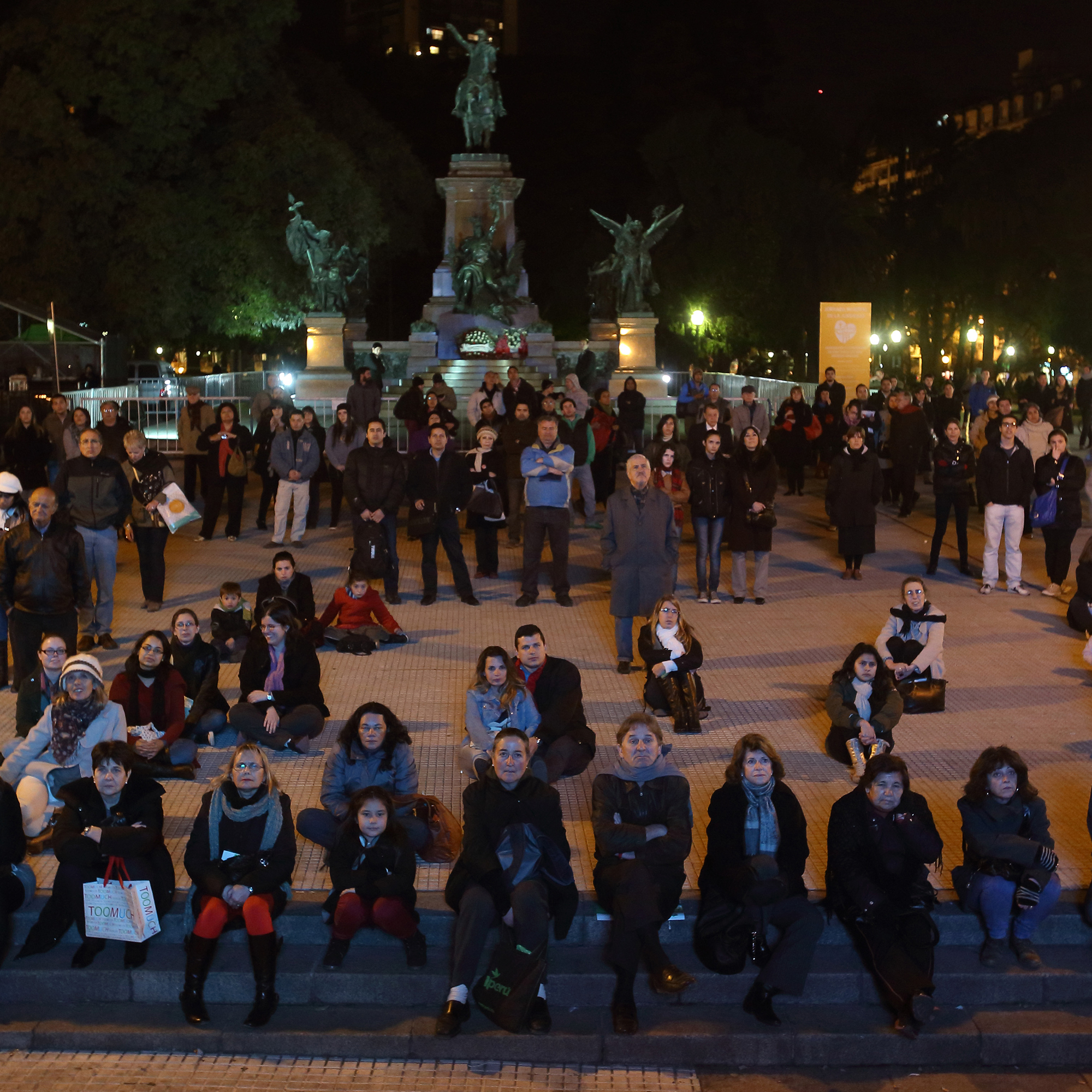 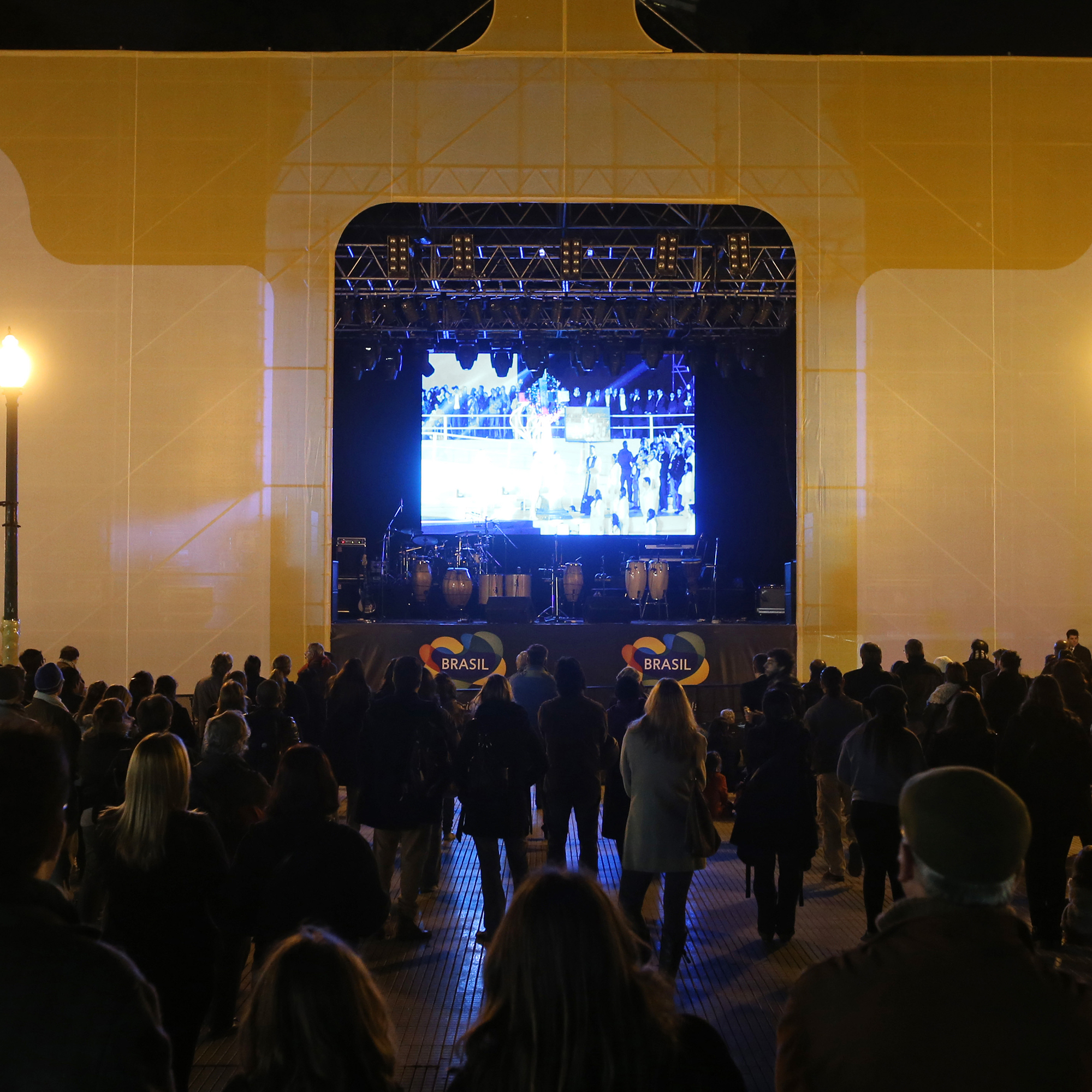 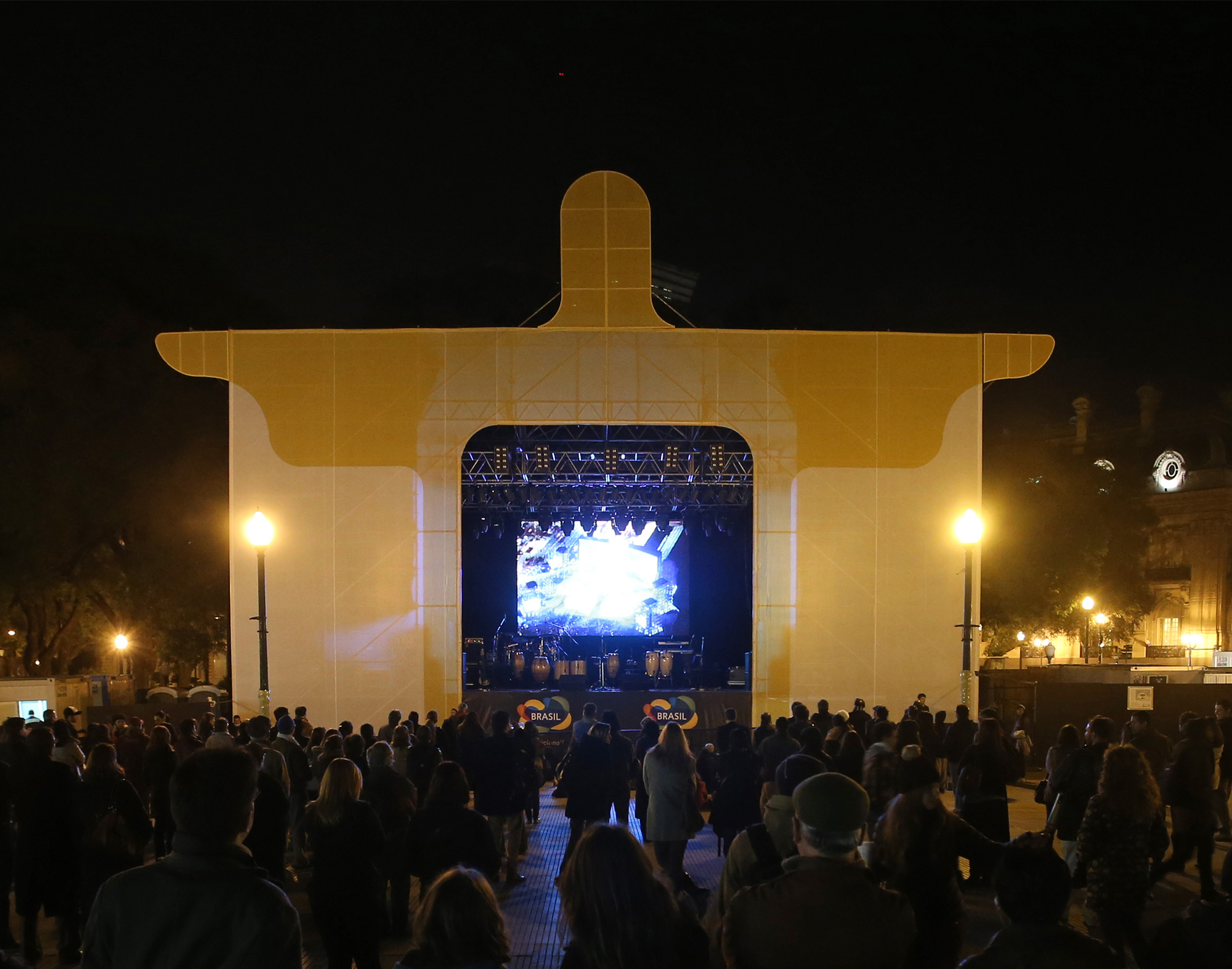 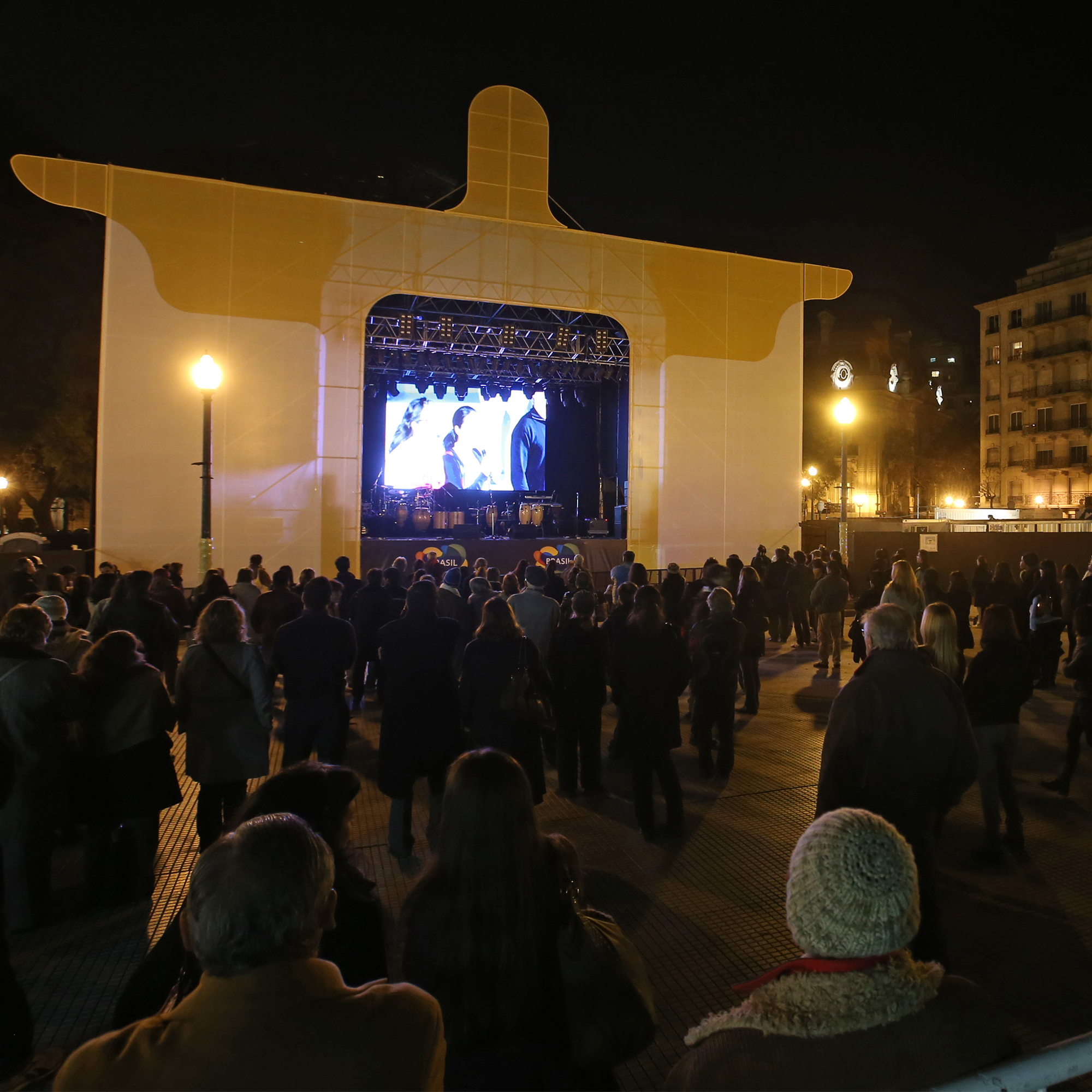 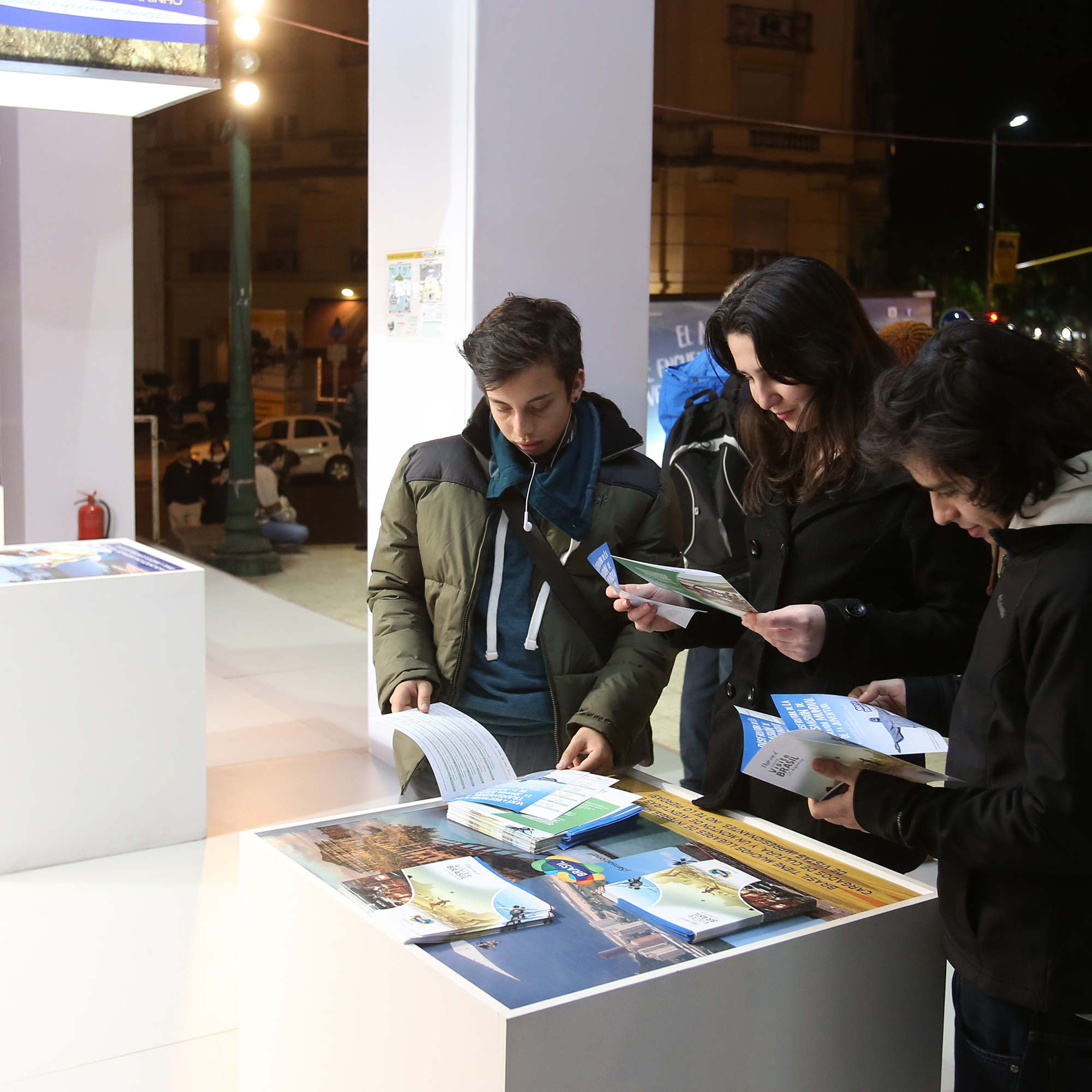 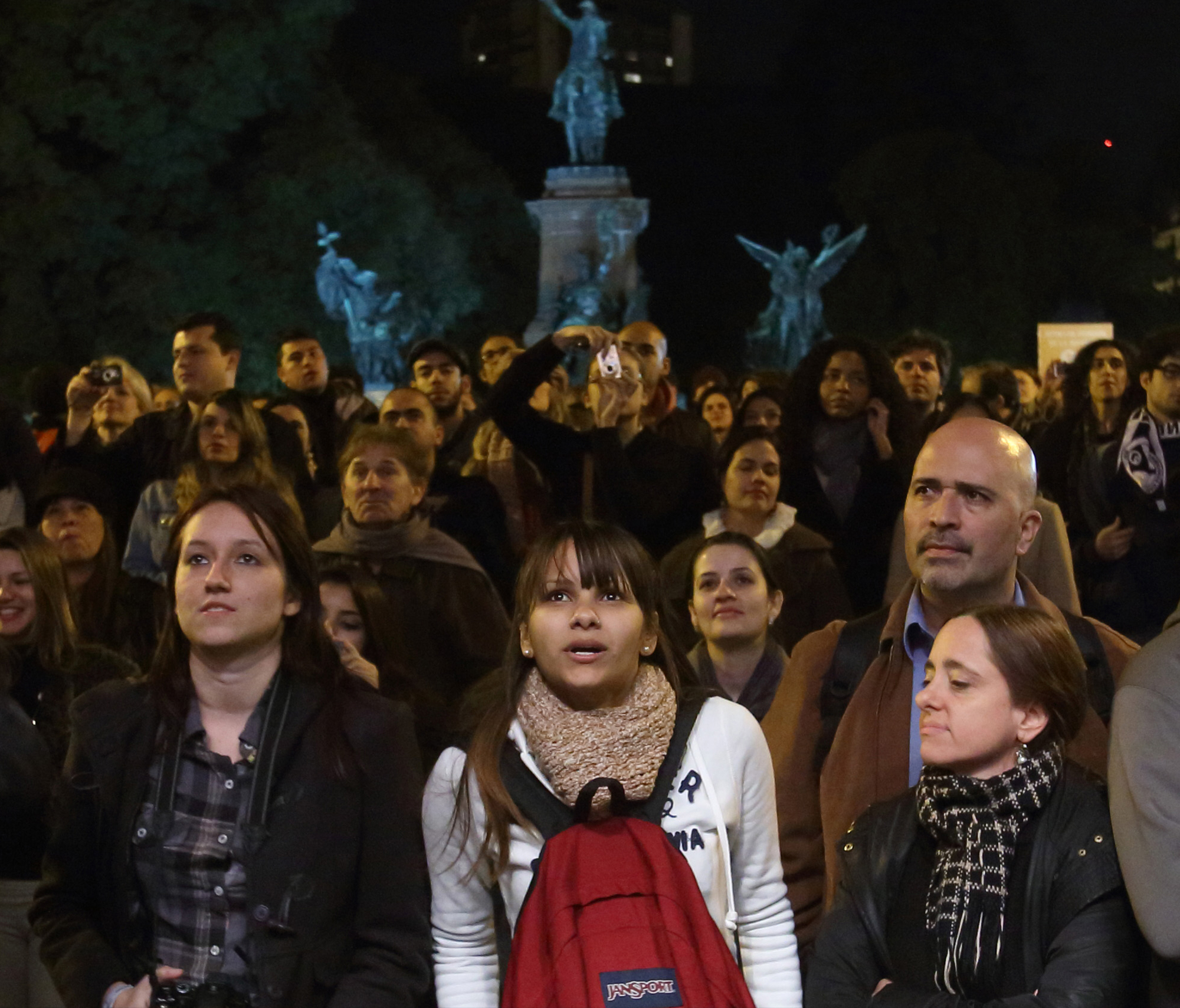 In 2013, EMBRATUR (Brazilian Tourism Institute) invested in a combination of two major events in Latin America: The WYD (Jornada Mundial da Juventude) in Rio de Janeiro together with a Brazilian Festival in Buenos Aires to celebrate the new Argentine Pope.

The project featured a screen of 30 m2, which transmitted the main events of the Pope’s visit to Rio de Janeiro, and a stage for Brazilian and Argentine artistic presentations.

The objective of the project was to disseminate the Brazilian culture and music as well as touristic attractions allover Brazil for Argentines. But it also gave the opportunity for the Brazilians who were visiting the city to also watch and somehow participate in WYD 2013 (JMJ).